Close
Kris Davis Infrasound
from Brooklyn, NY
formed January 1, 2014 (age 8)
Biography
With a restless creative imagination and deep knowledge and skills in both contemporary classical and improvisational jazz idioms, Canadian-born pianist Kris Davis has taken her musical career in unpredictable directions, particularly since moving to Brooklyn and becoming a key member of the borough's no-holds-barred avant jazz community. In addition to numerous collaborative endeavors, she has recorded a pair of solo piano albums (Aeriol Piano, 2011; Massive Threads, 2013), and as a leader she has appeared with trios (Good Citizen, 2010; Waiting for You to Grow, 2014), quartets (The Slightest Shift, 2006; Rye Eclipse, 2008), a quintet (Capricorn Climber, 2013), and more. These projects all marked Davis as a boldly adventurous artist ideally suited to her 21st century Brooklyn environs, but the premiere of her Infrasound octet in 2014 marked one of her most ambitious and unusual projects to date.

Davis received a commission from the Salt Lake City, Utah-based Shifting Foundation to compose the music for Infrasound, which the pianist envisioned as an ensemble capable of producing the sonic equivalent of a "living, breathing wild animal" in performance and on record. To achieve her Infrasound conception, she chose some of the finest players on the Brooklyn scene as bandmembers, well aware of the sounds some of them had previously created when working together in other bands: guitarist Nate Radley (Davis' husband) and organist Gary Versace in Bad Touch; drummer Jim Black and clarinetist/bass clarinetist Oscar Noriega in Endangered Blood. But Davis gave Infrasound its most unusual and striking feature -- and made the group worthy of a name that connotes sound frequencies below the normal range of human hearing -- by incorporating a quartet of bass clarinetists in the lineup, including Berkeley, California-based Ben Goldberg, Antwerp, Belgium-born Joachim Badenhorst, and Ann Arbor, Michigan-based Andrew Bishop in addition to Noriega. All four reedmen would play standard B-flat clarinets as well, with Goldberg also featured on contra-alto clarinet and Bishop on contrabass clarinet.

With Davis on piano joined by the other seven ensemble members, Infrasound premiered live at Brooklyn's Roulette venue on January 6, 2014. Over the next two days, the band assembled at N.Y.C.'s Sear Sound studio to record the album Save Your Breath, with rock veteran engineer Ron Saint Germain (Bad Brains, Sonic Youth, Living Colour) helping to give the proceedings an avant rock kick. Encompassing precisely executed compositional passages, mysterious sometimes brooding atmospheres, wild and cacophonic free jazz interludes, and of course the deep vibrational presence of those bass clarinets, Save Your Breath arrived on the Clean Feed label in May 2015. The album featured reworkings of two previous Davis compositions, "Union Forever" (originally appearing in trio form on the 2013 album Union by Paradoxical Frog) and "Whirly Swirly" (first heard on the aforementioned Davis trio album Waiting for You to Grow in 2014) as well as four new pieces written expressly for Infrasound and appearing on record for the first time. ~ Dave Lynch, Rovi 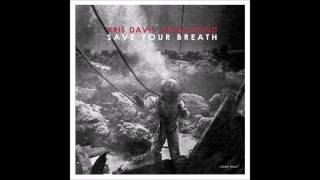 Kris Davis Infrasound - Save Your Breath [2015] 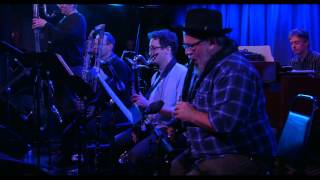 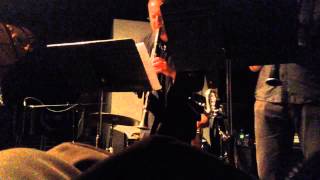 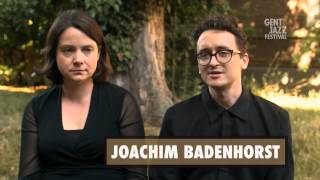 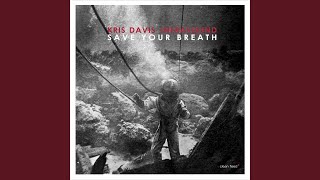 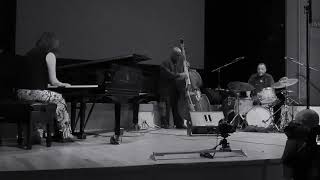 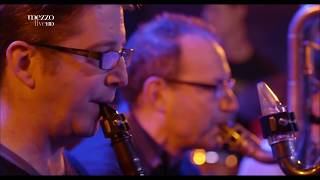