Close
Michael Doucet
from Scott, LA
February 14, 1951 (age 71)
Biography
As the leader of BeauSoleil, Michael Doucet is a pivotal figure in the Cajun music revival of the last quarter of the 20th century. Doucet's dedication to the Cajun and Creole songbooks helped push these sounds into the popularly acknowledged American folk songbook, but he also broadened the music by incorporating elements of blues, rock, and country. This blend came alive on-stage, where the multi-instrumentalist became known for his fleet skill on the fiddle, and was captured on records Doucet made with BeauSoleil and on his own. The two discographies were often intertwined -- an important 1984 set for Arhoolie was called Michael Doucet with BeauSoleil -- underscoring how his music didn't follow any strict boundaries: it was a living, breathing, evolving art encompassing Cajun music's past and pointing toward its future.

A native of the Lafayette, Louisiana suburb Scott, Michael Doucet learned to play banjo and guitar as a child, joining a band with his cousin Zachary Richard when he was 12 years old. Doucet's musical development expanded after a visit to France in his early twenties, and he soon devoted himself to violin and fiddle. In 1975, he received an NEA Folk Arts grant to study Cajun fiddle, an event that coincided with him forming the band Coteau. Two years later, he formed BeauSoleil, with Kenneth and Sterling Richard. That year, the band released its first U.S. album, The Spirit of Cajun Music, on Swallow.

Initially, BeauSoleil focused on older Cajun songs but after Coteau fizzled, the group started to encompass a wider variety of sounds. Doucet remained the anchor in the evolving band lineup, but he stepped away from the group often, beginning with the 1983 Arhoolie LP Cajun Jam Sessions. Throughout the '80s and the '90s, Doucet and BeauSoleil were increasingly popular attractions on the folk and roots circuits, and they continued to record steadily for Arhoolie and Swallow. Starting with 1987's Bayou Boogie, the group struck up an association with Rounder and in the '90s, they recorded regularly for Rhino. Their 1997 album for the label, L'Amour Ou La Folie, won the Grammy for Best Traditional Folk Album in 1997.

Doucet continued to perform with and without BeauSoleil in the 2000s and 2010s. In 2005, Doucet received a National Heritage Fellowship from the NEA. BeauSoleil won a second Grammy when Live at the 2008 New Orleans Jazz Heritage Festival took home the Grammy for Best Zydeco or Cajun Music Album in 2009. Around that time, Doucet recorded for both Smithsonian Folkways (2008's From Now On) and Yep Roc (2009's Alligator Purse), then signed with Compass. The label released From Bamako to Carencro in 2013 and Lacher Prise in 2020. ~ Stephen Thomas Erlewine, Rovi 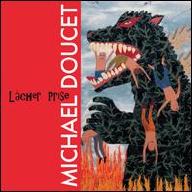 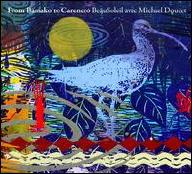 From Bamako to Carencro
2013 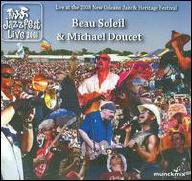 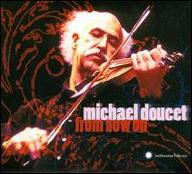 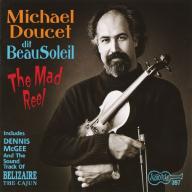 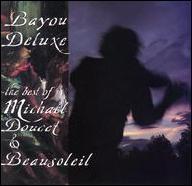 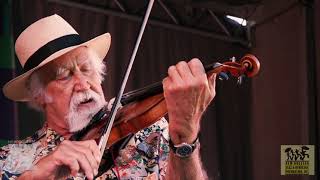 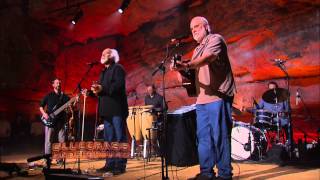 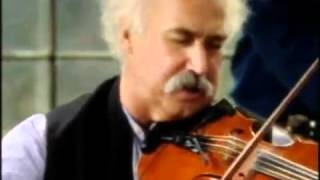 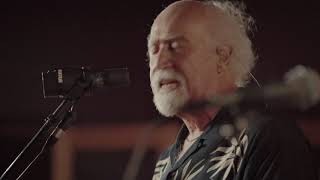 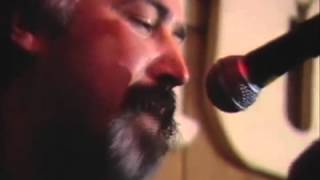 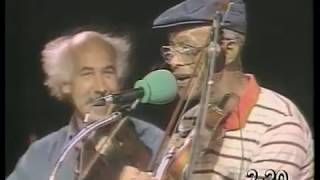 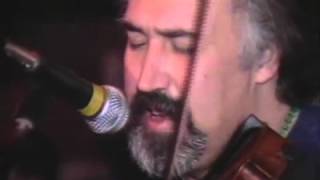