Close
Guapo
formed January 1, 1994 (age 28)
Biography
Prolific British avant-proggers Guapo have released numerous albums and EPs since forming in 1994. Despite often changing from one release to the next, or in some cases, from one song to the next, their style has maintained basic reference points including France's Magma (whom they name-checked in one album title), Japan's Ruins (with whom they recorded an album), and groups of the Rock in Opposition scene, including Present and Univers Zero. The band's lineup has undergone many changes as well, but for much of Guapo's history the core of the group consisted of drummer/percussionist David J. Smith and bassist/guitarist Matt Thompson. Other periodic full-time members during the group's first decade included bassist Rojer Macoustra (with the band from 1994-1996), bassist Pid (1996-1997), and Honkies saxophonist Caroline Kraabel (1999-2000).

Guapo self-released three EPs -- Hell Is Other People (1995), Guapo Is No More (1996), and Horse Walks into a Bar (1996) -- and one full-length album, Towers Open Fire (1997), through their own Power Tool label before moving to the French Pandemonium imprint for a series of releases. These included the EPs Eat a Car (1997) and Guapo vs. Magma (1998) and the full-length CDs Hirohito (1998) and Great Sage, Equal of Heaven (2001), the latter of which was co-released in the U.S. by TumulT. Yet another album, Death Seed (their aforementioned collaboration with Ruins), which was actually their third full-length, came out on Italy's Freeland label in 2000. Keyboard player Daniel O'Sullivan joined Guapo for The Ducks and Drakes of Guapo and Cerberus Shoal, a collaboration with Cerberus Shoal released by North East Indie in 2003. He continued as part of Guapo's trio lineup heard on 2004's Five Suns (released by Cuneiform) and 2005's Black Oni (released by Ipecac).

Matt Thompson departed Guapo in 2005, and the duo of Smith and O'Sullivan (with assistance from string player Sara Hubrich and vocalists Alexander Tucker and Jarboe) recorded the album Elixirs, released by Neurot in 2008 and completing a trilogy that also included Five Suns and Black Oni. After bassist David Ledden joined Guapo as the band's bassist for live dates throughout 2005 and into 2006, he departed the group and guitarist Kavus Torabi and bassist James Sedwards came on board. The quartet of Smith, O'Sullivan, Torabi, and Sedwards toured the United States and Europe, playing numerous dates including appearances at NEARfest in Bethlehem, Pennsylvania in June 2006 and Carmaux, France's Rock in Opposition festival in April 2007.

O'Sullivan was the next Guapo member to depart the fold, and new keyboardist Emmett Elvin (Chrome Hoof) joined the band prior to the recording of its ninth album and second Cuneiform release, History of the Visitation, which arrived in January 2013. In addition to an audio CD, History of the Visitation included a DVD featuring video of the group's performances at NEARfest and the RIO festival, when O'Sullivan had been in the lineup. Obscure Knowledge, Guapo's third Cuneiform album and tenth album overall, arrived in May 2015, 20 years after the band's debut release, Hell Is Other People. Consisting of a single 43-minute piece (indexed into three tracks), Obscure Knowledge featured the quartet of Smith, Torabi, Sedwards, and Elvin, the same lineup that had appeared on the studio disc of History of the Visitation. Around the time of Obscure Knowledge's release, Guapo announced that new bassist Sam Warren (Thumpermonkey) would appear with the band at upcoming festival dates, with James Sedwards having departed the fold to play guitar on tour with Thurston Moore. ~ William York & Dave Lynch, Rovi 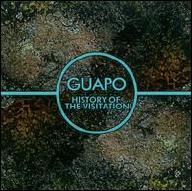 History of the Visitation
2013 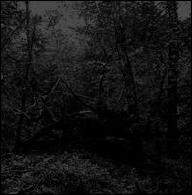 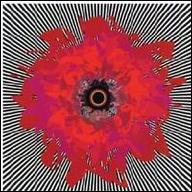 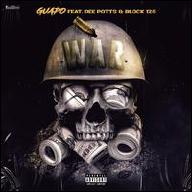 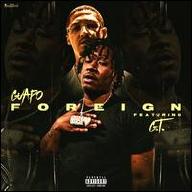 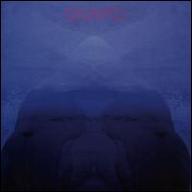 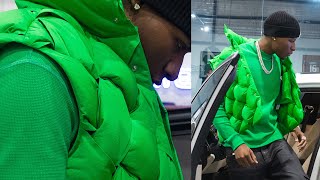 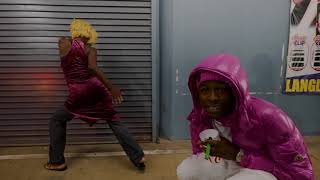 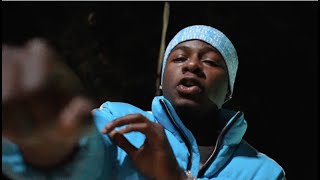 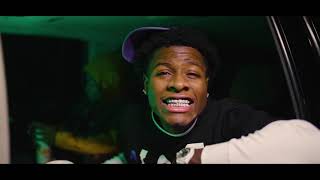 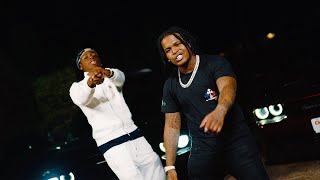 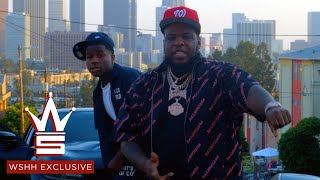