Close
'Til Tuesday
from Boston, MA
formed January 1, 1983 - January 1, 1989 (age 6)
Biography
Remembered for their lone hit single "Voices Carry," 'Til Tuesday gradually evolved from a new wave pop band into a vehicle for the songwriting of Aimee Mann. Emerging at the tail-end of new wave, 'Til Tuesday's commercial fortunes were helped dramatically by a stylish video for "Voices Carry," which quickly became an MTV favorite. However, the group wasn't able to follow the single with another major hit; furthermore, their albums weren't just ignored by the public, they received little media attention as well. By their third album, Everything's Different Now, the band had no chance at reaching the charts, but Mann's songs had gained a cult following, including musicians like Elvis Costello. Once the album stiffed, the stage was set for Mann to pursue a solo career.

After studying at the Berklee School of Music in Boston, Mann (vocals, bass) became involved the in the city's punk scene, singing with the Young Snakes and an early incarnation of Ministry. By 1983, she had formed 'Til Tuesday with her boyfriend Michael Hausman (drums), Joey Pesce (keyboards), and Robert Holmes (guitar). 'Til Tuesday played around the Boston area during the next year, eventually winning a battle-of-the-bands contest at a local radio stations. Shortly after the contest, the band signed with Epic Records. By the time the group recorded its 1985 debut, Voices Carry, Mann and Hausman had separated and their failed romance provided the basis for many of the songs on their album. Voices Carry became a hit a few months after its release as the title track climbed into the Top Ten; the record peaked in the Top 20. By the time of the album's release, Mann had become involved in a well-publicized romance with songwriter Jules Shear.

'Til Tuesday quickly re-entered the studio to record their second album, Welcome Home. Released in the fall of 1986, Welcome Home failed to produce any big hits, with "What About Love" and "Coming Up Close" both charting, but the first only making it as high as number 26. Pesce left the band after the release of the album and was replaced by Michael Montes; the band also added guitarists Jon Brion and Clayton Scoble. Around the time of the release of Welcome Home, Mann's relationship with Shear dissolved, and she entered a writer's block, which was relieved by a collaboration with Elvis Costello. Costello co-wrote one song on 'Til Tuesday's third and final album, Everything's Different Now. Released in 1988, the album was largely inspired by Mann's breakup with Shear. Though it sold even worse than Welcome Home, the album received strong reviews that cited the growth of her songwriting.

'Til Tuesday broke up after Everything's Different Now. Mann became embroiled in legal problems with Epic, which meant she couldn't begin her solo career until 1993, when she released Whatever. Mann's solo debut received strong critical reviews, and she enjoyed a successful cult following throughout the '90s. ~ Stephen Thomas Erlewine, Rovi 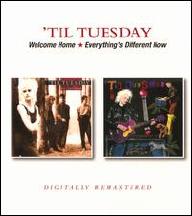 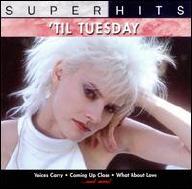 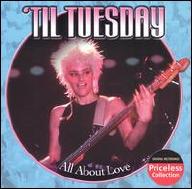 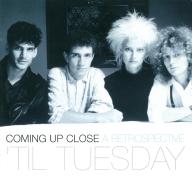 Coming up Close: A Retrospective
1996 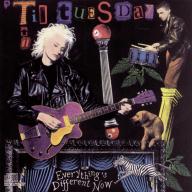 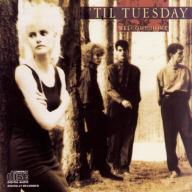 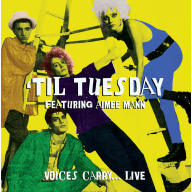 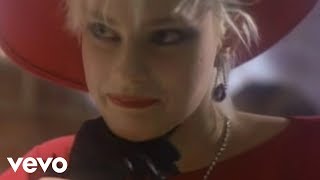 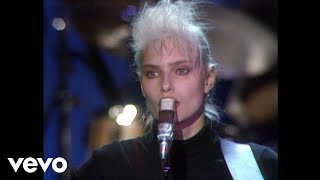 'Til Tuesday - Coming Up Close 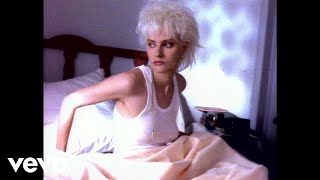 'Til Tuesday - What About Love 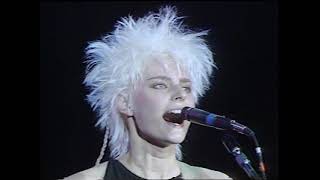 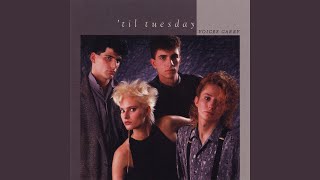 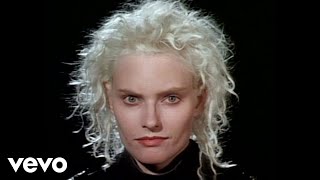 'Til Tuesday - (Believed You Were) Lucky (Clean Version) 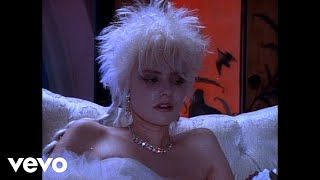 'Til Tuesday - Looking Over My Shoulder
Available here: