Close
Bruce Johnston
from Los Angeles, CA
June 27, 1942 (age 80)
Biography
While never a household name, Bruce Johnston enjoyed one of the longest and most intriguing careers in pop music, most notably as a member of the Beach Boys. Born June 27, 1942, in Peoria, Illinois, he was raised in Beverly Hills, California, attending school with fellow aspiring musicians Kim Fowley and Sandy Nelson, and occasionally playing with them in groups like the Sleepwalkers.

While still in high school, Johnston became a well-regarded performer on the West Coast circuit and played on a number of studio dates. Best-known as a guitarist and keyboard player, he also handled bass duties on the Teddy Bears' chart-topping 1958 hit "To Know Him Is to Love Him" and drummed for Ritchie Valens' live band. His first single, "Take This Pearl," was a 1959 duo recording with Terry Melcher as Bruce Terry. While attending UCLA, Johnston released a handful of singles (including "Do the Surfer Stomp" and "Soupy Shuffle Stomp"), as well as the albums Surfin' Around the World and Surfers' Pajama Party, the latter of which was cut at a Sigma Pi fraternity bash. At the Del-Fi label, he was also a producer for acts including Ron Holden, and led the Rip Chords and the Hot Doggers with Terry Melcher.

In late 1964, Johnston was tapped to join the Beach Boys' touring band after Brian Wilson announced his retirement from live performances. The following year, he played piano on the group's hit "California Girls" and subsequently remained an on-again, off-again member of their ranks for decades to come, most notably appearing on the 1966 masterpiece Pet Sounds. Johnston left the band during the mid-'70s, recording a solo LP, 1977's Going Public, and becoming the hit songwriter behind smashes like Barry Manilow's "I Write the Songs." By the end of the decade, however, he was again producing the Beach Boys, and continued to tour with them and record on virtually every post-1980 LP, including Still Cruisin' (1989), Stars and Stripes, Vol. 1 (1996), That's Why God Made the Radio (2012), and even Love's solo albums of the late 2010s. ~ Jason Ankeny, Rovi 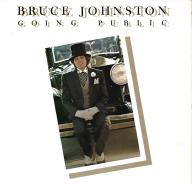 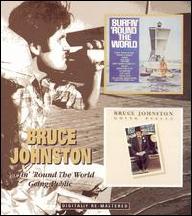 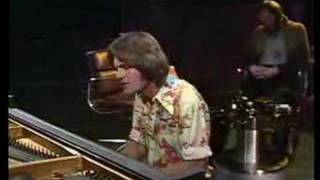 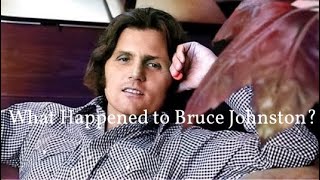 What Happened to Bruce Johnston? 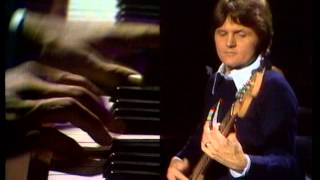 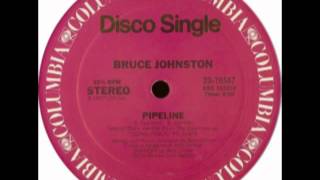 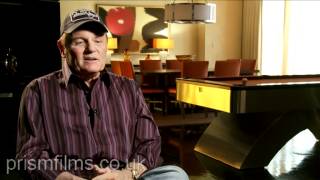 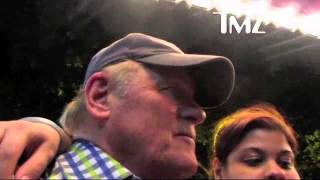 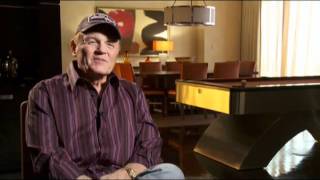