Close
Joe Davis
Biography
Joe Davis was an almost constant presence in the American music scene from the early days of recording through the '60s. He was many things, including songwriter, publisher, A&R man, producer, label manager, and even a musical participant with a background vocal here or a train whistle there. He was involved with classic blues, swing jazz, rhythm & blues, doo wop, and early rock & roll, and was an innovator in the creation of children's records, as well as a defendent on trial for printing other records that were considered obscene. Davis worked for big labels such as MGM; he also ran his own indie firms such as Beacon, JayDee, and Davis.

His career, told in painstaking detail in the brilliant -Never Steal a Copyright by Bruce Bastin, is hardly a matter of black and white, and that applies to racial as well as aesthetic issues. While many music business people of his era were out and out crooks or racists, Davis tended to have cordial relationships with many key black artists, including songwriter and publisher W.C. Handy and the brilliant bluesman Gabriel Brown, whose career was one of several that Davis nurtured through the years. While it would be a stretch to suggest music history would have been entirely different had there been no Joe Davis, it is indeed difficult to approach any genre of American music without eventually peering over Davis' shoulder in a recording studio, or handling sheet music that profited him in some way, or perhaps temporarily put him out of business.

It is his song publishing manuevering that has gotten him the most criticism. He came from a generation of music investors who were in the right place at the right time to literally seize hold of large amounts of material that previously had been in the public domain. This included traditional blues and Appalachian material, cowboy songs, and so forth, much of which he would copyright to himself, sometimes using his own name and sometimes hiding behind a pseudonym, the most ludicrous of all being E.V. Body. While it is difficult to look at this type of activity as being anything but essentially criminal in nature, the only real legal difficulties Davis experienced came about as a result of his decision to market smutty blues material or so-called "party" records during the '50s. Material such as this had been a fairly non-controversial part of the early days of blues recording, but puritanical forces that took hold in subsequent decades frowned on the use of sex to market music.

It was the nature of tawdry text printed on stickers -- not even the actual album covers or songs therein -- that caused a few years of legal commotion for Davis. The scandal didn't put him out of the record business: apparently, nothing on the face of the earth could do that. There is no denying his ear for talent, and almost every act Davis put in the studio, no matter how obscure, has continued to attract interest from reissue labels. And as is typical in the music business with so much talent involved, Davis did not die a wealthy man. He was living with his daughter in Kentucky and busy promoting new recordings when he died in his early eighties. ~ Eugene Chadbourne, Rovi 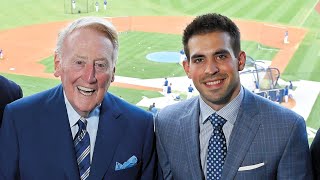 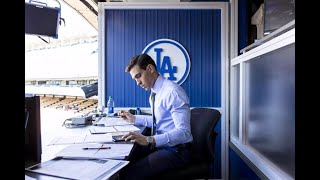 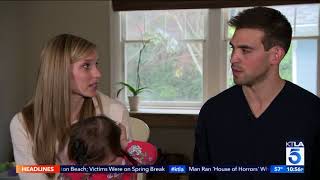 Joe Davis - The Now Voice of the Dodgers 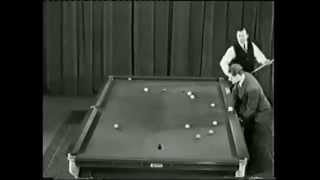 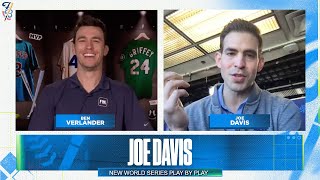 Joe Davis on being named the voice of the World Series: 'I always thought about that call' 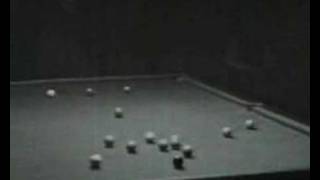 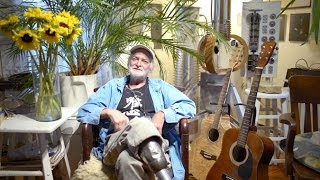