Close
Gene Gammage
Biography
Gene Gammage came out of the Air Force in the early '50s and with no apparent musical background decided to become a drummer. According to this legend it was only a matter of a couple of years before the drummer was holding forth at a Los Angeles nightspot in the company of Teddy Charles. Pianist Hampton Hawes, who professes to be discerning concerning drummers in his autobiography, worked with Gammage for nearly four months at a point when the drummer still had less than five years of professional experience. Only a few more choruses of Auld Lang Syne and Gammage is jamming with some of the most difficult musicians in jazz from a technical standpoint, among them guitarist Barney Kessel and pianists Oscar Peterson and André Previn.

Some sort of inner drumming force is certainly suggested by this career, to which Gammage brings the charismatic heroics of his own standard bearers, the usual gang of suspects including Max Roach, Kenny Clarke, Philly Joe Jones, Art Blakey, and Elvin Jones. Recording highlights for this drummer surely include the pairing with brilliant bassist Scott LaFaro as accompanists for pianist Pat Moran. Gammage's traditional swing side comes out in the trio setting with Peterson and noted bassist Ray Brown. ~ Eugene Chadbourne, Rovi 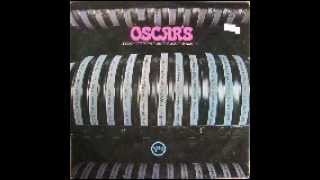 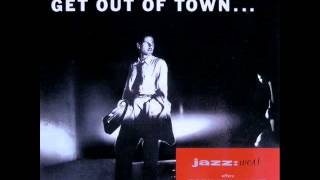 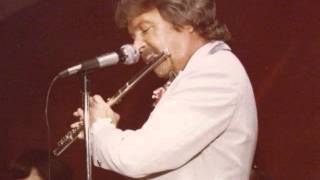 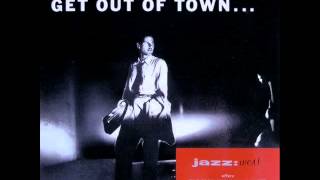 Jack Sheldon Quartet - Get Out of Town 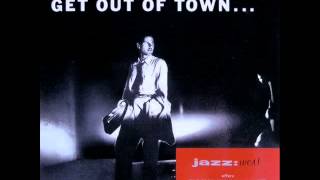 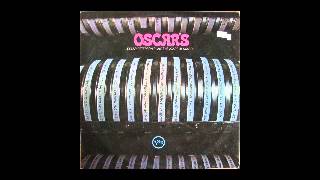 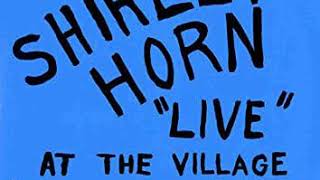 He Needs Me by Shirley Horn
Available here: