Close
Orpheus
from Boston, MA
formed January 1, 1967 - January 1, 1971 (age 4)
Biography
Boston's Orpheus made four albums in the late '60s and early '70s that were something of an antecedent to soft rock. Although some of the members had roots in the folk scene, and although they were lumped in with the heavier and more psychedelic bands that comprised the short-lived "Bosstown sound," Orpheus were in fact much closer to the "sunshine pop" of the late '60s heard on AM radio. Producer Alan Lorber (who also worked with Ultimate Spinach and other local bands) gave their light-harmony pop tunes elaborate orchestrated arrangements that hinted at Baroque classical music.

Jack McKenes and Eric Gulliksen of Orpheus had played together in a pop-folk group, the Minutemen, and McKenes and Bruce Arnold formed the pop-folk duo the Villagers before the three of them plus drummer Harry Sandler linked up to form Orpheus. Relying largely on original material, mostly written by Arnold and Gulliksen, Orpheus cut three LPs for MGM (the primary home of Bosstown sound bands) in the late '60s. The group's harmonies and songwriting were similar to bands such as the Fifth Dimension and the Association, even with echoes of the Lettermen in places and with some traces of folk and psychedelic music on some tracks.

When Orpheus made their fourth and final album for Bell in 1971, only Arnold was left from the original band, although the LP had songwriting and vocals from Steve Martin (not the same as the Steve Martin who sang lead for the Left Banke), who had written some material on Orpheus' MGM recordings. The double-CD Big Beat compilation The Best of Orpheus (1995) has almost everything from the MGM LPs, as well as a couple of songs from the Bell LP and some previously unreleased material. ~ Richie Unterberger, Rovi 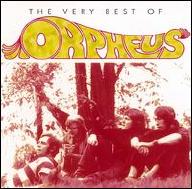 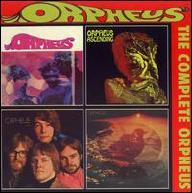 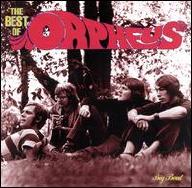 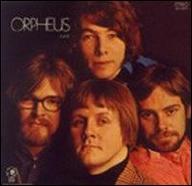 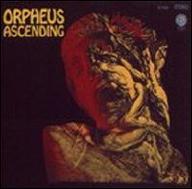 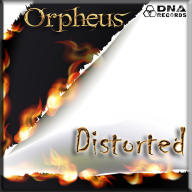 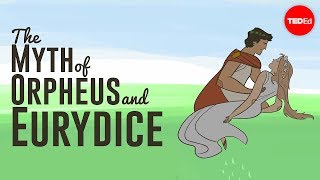 The tragic myth of Orpheus and Eurydice - Brendan Pelsue 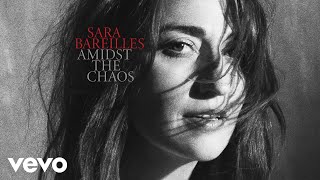 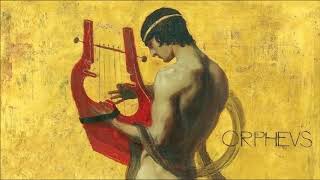 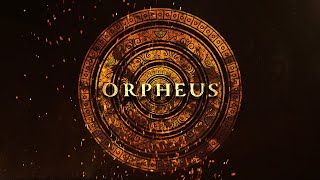 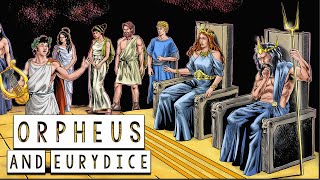 The Story of Orpheus and Eurydice: A love beyond life - Greek Mythology in Comics - See U in History 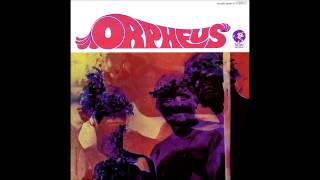 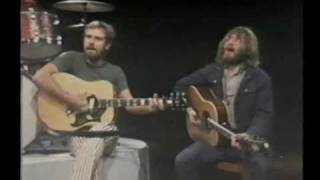