Close
Helen Baylor
from Tulsa, OK
January 8, 1953 (age 69)
Biography
Helen Baylor (aka Helen Lowe) began her music career as a child performing on the nightclub circuit. Born in Tulsa, Oklahoma but raised in Los Angeles, California, she opened for such popular artists as Aretha Franklin, Stevie Wonder, and B.B. King by her late teens. At the age of 17, she traveled with a touring stage production of the musical Hair. For several years, she performed in other musicals and was a background vocalist for the likes of Captain Tennille and Chaka Khan. Most notable, in 1976, she appeared on Side Effect's What You Need and performed the lead vocal on the group's version of Ronnie Laws' "Always There," a Top Five Billboard club hit.

Despite all her musical success, Baylor turned to a life of substance abuse and broken relationships. After much soul-searching and a determination to remain clean and sober, Baylor joined the Crenshaw Christian Center and eventually decided to renew her singing career. She began performing solo, and her music ministry took her not only to the stage but also to prisons, women's shelters, and housing projects. In 1990, she released her first gospel album, Highly Recommended, on the Word label. A second album, Look a Little Closer, followed in 1991. Start All Over, released in 1993, featured "Sold Out," Contemporary Gospel Recorded Song of the Year. Her most popular recording of all, The Live Experience, truly made her a favorite on the gospel music circuit in 1994. The album reached the top of Billboard's gospel chart. A pair of Top Ten gospel discs, Love Brought Me Back (1996) and Helen Baylor...Live (1999), closed out the '90s.

Baylor began the 2000s with an induction to the Oklahoma Jazz Hall of Fame. Her recording rate slowed afterward, with My Everything (2002) and Full Circle (2006) her only releases of that decade. Additionally, she published No Greater Love: The Helen Baylor Story (2007) and subsequently worked on the production of a film, A Praying Grandmother: The Helen Baylor Story. ~ Kim Summers & Andy Kellman, Rovi 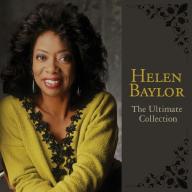 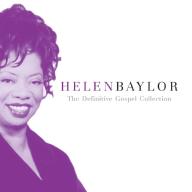 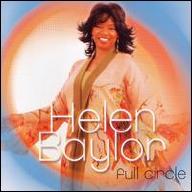 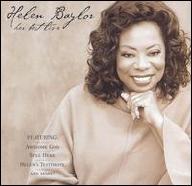 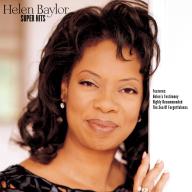 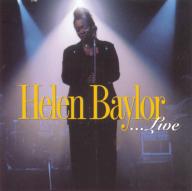 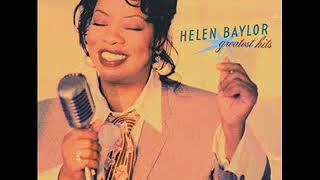 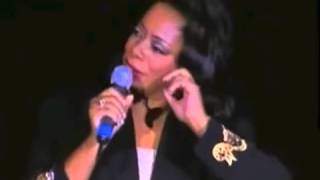 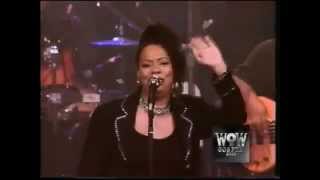 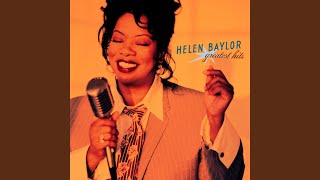 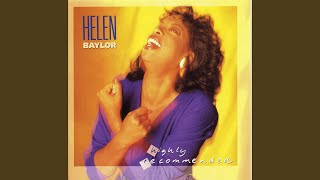 Fear Not My Child 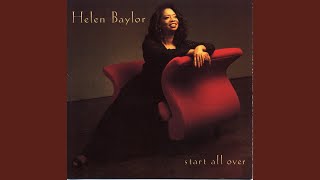 The Sea of Forgetfullness 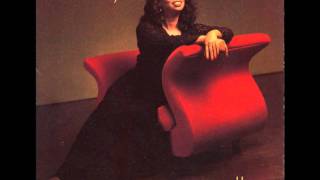