While working in Shreveport, the Blackwood Brothers were signed by V.O. Stamps, the largest Southern gospel publisher of the 1930s. The group worked for Stamps during the late '30s and early '40s, but broke up during World War II. When they re-formed in 1946 -- without the Stamps affiliation -- Doyle Blackwood had been replaced by Don Smith. The Blackwoods began their own record company, and became so popular that Doyle soon returned to start another group, the Blackwood Gospel Quartet.

By 1950, Roy had retired and was replaced by Bill Lyles. The Blackwoods then moved to Memphis and signed a contract with RCA Victor. They began recording in 1952, and the increased exposure led to national recognition and a spot on Arthur Godfrey's TV show in 1954. Less than a month later, however, R.W. Blackwood and Bill Lyles were killed in a plane crash. The Blackwoods immediately disbanded and vowed to never perform again. Fortunately, they returned several years later, gradually adding J.D. Sumner (as a replacement for Lyles) plus Roy's son Cecil Blackwood (b. October 28, 1934, Ackerman, MS; d. November 13, 2000) and James' son Jimmy Blackwood (b. July 31, 1943, San Diego).

The Blackwoods entered the LP era during the mid-'50s and eventually recorded many albums for RCA and Skylite throughout the 1950s and '60s. They won the first of their eight Grammy Awards for Best Gospel Performance in 1966, and James Blackwood won seven Dove Awards for Male Vocalist of the Year during the '70s. He was inducted into the Gospel Music Hall of Fame in 1974 and was known as "Mr. Gospel Singer of America" for years thereafter. ~ John Bush, Rovi 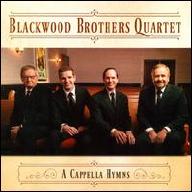 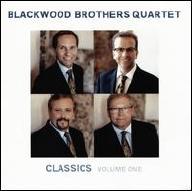 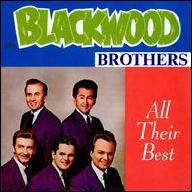 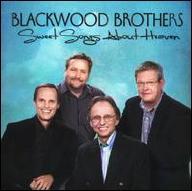 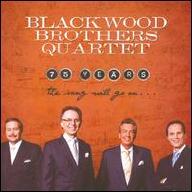 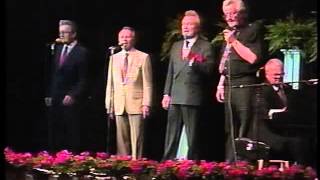 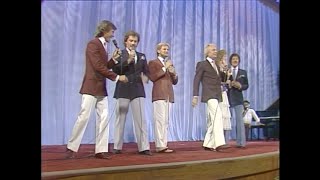 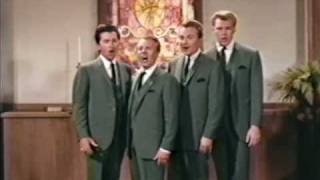 Blackwood Brothers - How Great Thou Art 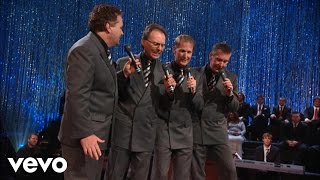 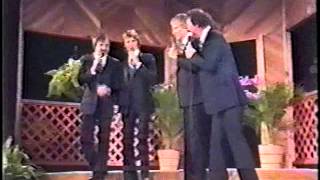 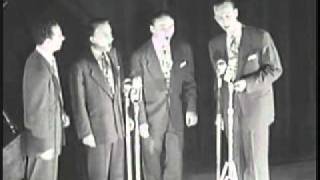 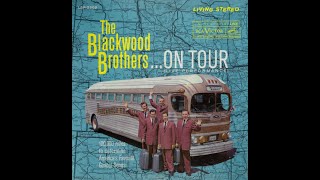