Close
Mamadou Diabate
from Kita, Mali
January 1, 1975 (age 47)
Biography
A member of the Malian familial tradition of the griot (or jeli, as they are known to the Manding of West Africa), kora virtuoso Mamadou Diabate is a link in the chain of oral historians that stretches back to the 13th century. Using music and oratory skills to preserve the history of their people, the griot are given special designation within their society as the bearers of a precious cultural legacy that unites the traditions of most of West Africa. Taking after his father, Djelimory Diabate, who himself rose to prominence as a kora player for the Instrumental Ensemble of Mali, Mamadou learned the complex process of tuning the 21-stringed instrument and soon began to spend so much time with it that his mother took it from him to force him to focus on his studies. His obsession had taken such a hold, however, that he simply set out to make his own. By the age of 15, he had become so accomplished that he was a much sought-after musician for weddings and baptisms, had won numerous competitions, performed in front of dignitaries, and had become something of a regional celebrity.

Joining a touring group of the Instrumental Ensemble of Mali, Diabate came to the United States in 1996 and eventually made his home in New York City, frequently performing with visiting Malian musicians and for numerous cultural events, not to mention occasionally delving into the city's jazz scene. He soon recorded his debut, 2000's Tunga, for Alula Records, where he was joined by an impressive cast of handpicked musicians and friends who helped him show both reverence for the traditional sounds of his craft and to display an adventurous spirit in keeping with the practice of always furthering the griot's art. ~ Matt Fink, Rovi 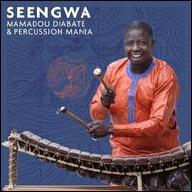 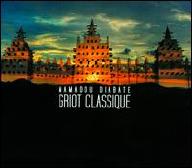 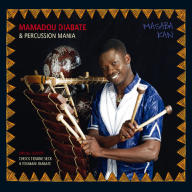 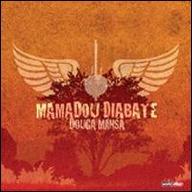 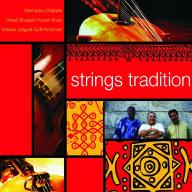 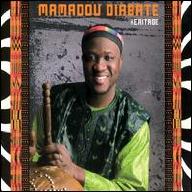 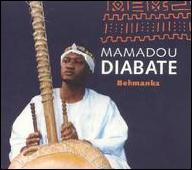 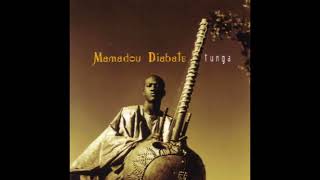 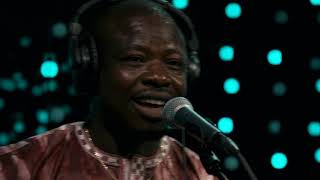 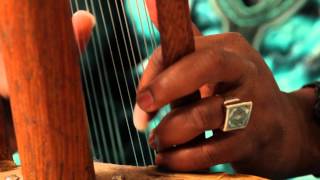 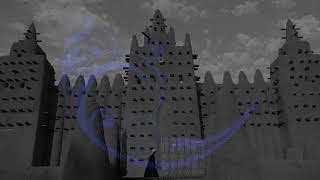 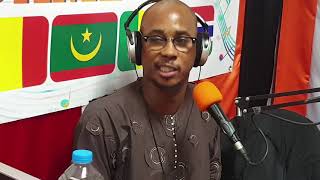 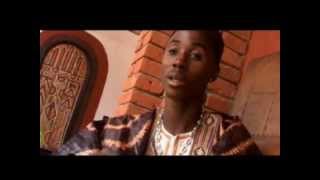