Close
Hal Singer
from Tulsa, OK
October 8, 1919 - August 18, 2020 (age 100)
Biography
Equally at home blowing scorching RB or tasty jazz, Hal Cornbread Singer has played and recorded both over a career spanning more than half a century. Singer picked up his early experience as a hornman with various Southwestern territory bands, including the outfits of Ernie Fields, Lloyd Hunter, and Nat Towles. He made it to Kansas City in 1939, working with pianist Jay McShann (whose sax section also included Charlie Parker), before venturing to New York, in 1941, and playing with Hot Lips Page, Earl Bostic, Don Byas, and Roy Eldridge (with whom he first recorded in 1944). After the close of the war, Singer signed on with Lucky Millinder's orchestra.

Singer had just fulfilled his life's ambition -- a chair in Duke Ellington's prestigious reed section -- in 1948, when a honking RB instrumental called Cornbread that he'd recently waxed for Savoy as a leader began to take off. That presented a wrenching dilemma for the young saxist, but in the end, his decision to go out on his own paid off; Cornbread paced the RB charts for four weeks and gave him his enduring nickname. Another of his Savoy instrumentals, Beef Stew, also cracked the RB lists.

Singer recorded rocking RB workouts for Savoy into 1956 (the cuisine motif resulting in helpings of Neck Bones, Rice and Red Beans, and Hot Bread), working with sidemen including pianists Wynton Kelly and George Rhodes, guitarist Mickey Baker, bassist Walter Page, and drummer Panama Francis. One of his last dates for the firm produced the torrid Rock 'n' Roll, which may have featured Singer as vocalist as well as saxist.

By the late '50s, Singer had abandoned rock roll for a life as a jazz saxist. He recorded for Prestige in a more restrained manner in 1959, and stayed in that general groove. Singer relocated to Paris in 1965, winning over European audiences with his hearty blowing and engaging in quite a bit of session work with visiting blues and jazz luminaries. The old RB fire flared up temporarily in 1990, when he cut Royal Blue for Black Top with boogie piano specialist Al Copley. ~ Bill Dahl, Rovi 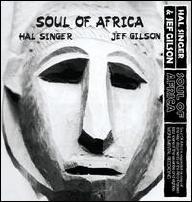 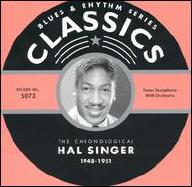 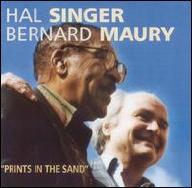 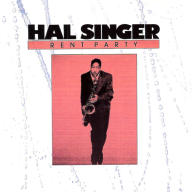 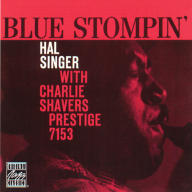 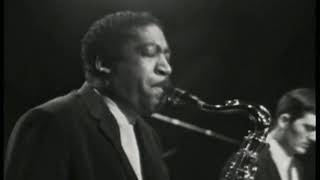 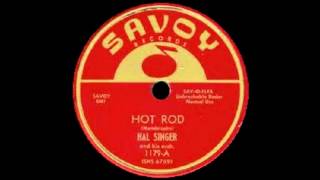 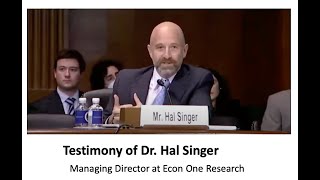 Testimony of Economist Hal Singer, Ph.D., the managing director at Econ One Research 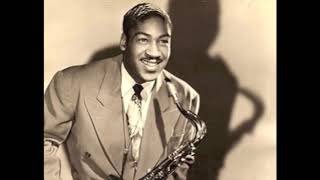 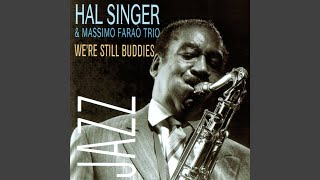 THERE IS NO GREATER LOVE (I. Jones) 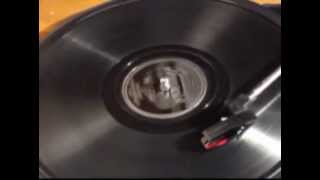 Hal Singer: "Rock Around The Clock" 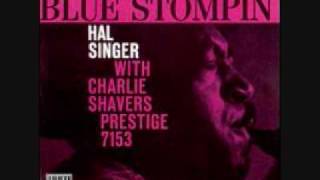