Close
Stefano Battaglia
from Milan, Italy
January 1, 1965 (age 57)
Biography
A sophisticated Italian pianist, Stefano Battaglia is known for his atmospheric, richly textured brand of jazz and classical. Building upon the work of artists like Keith Jarrett, Bill Evans, and Cecil Taylor, Battaglia emerged to acclaim in the 1980s and has collaborated with a range of jazz musicians from Kenny Wheeler and Lee Konitz to Barre Phillips and his frequent collaborator, bassist Paolino Dalla Porta. Along with the jazz canon, Battaglia has played the music of classical composers, including works by Bach, Scarlatti, Händel, Ligeti, and others. He has made numerous appearances at European festivals and has recorded regularly for the Splasc(h) and ECM labels, issuing albums like 1995's Unknown Flames: Live in Sienna, 2006's Raccolto, and 2017's Pelagos.

Born in 1965 in Milan, Battaglia started playing piano when he was seven years old and ultimately graduated from the Conservatory of Milan. In 1981, he toured with the European Youth Orchestra in Barcelona and earned wider attention in 1986 after winning best new pianist of the year award at the J.S. Bach Festival in Düsseldorf. In 1987, he made his solo debut as leader with Things Ain't What They Used to Be on the Splasc(h) label. Battaglia has led more than 15 recordings for the label, in settings ranging from solo (such as Baptism and the Swiss Radio Tapes releases) to his 16-piece ensemble Theatrum (heard on three 1997 recordings, including Gesti). Also that year, he took home the Brussels National Radio Award as the best young European pianist.

Along with own work, Battaglia has ongoing duo projects with pianist Enrico Pieranunzi and with drummer Tony Oxley, and is in the trio ALA with cellist Chico Marquez and clarinetist Gabriele Mirabassi. Battaglia's 2000s releases include The Book of Jazz, Vol. 1 from Symphonia in 2001, and Raccolto and Re: Pasolini both from ECM in 2006 and 2007, respectively. In 2009, Battaglia took a different tack: he recorded an album of duets, playing piano and prepared piano with percussionist and electronic musician Michele Rabbia. The album was issued by ECM in 2010 as Pastorale. Also in 2009, Battaglia returned to work with his trio, comprising Salvatore Maiore on double bass and Roberto Dani on drums. The set was recorded at Lugano's Auditorio Radiotelevisione Svizzera with producer Manfred Eicher. Comprised of ten tracks -- all of which were inspired by mythical places -- Battaglia sought to compose works that ignored the language of contemporary music and harked back to those of earlier eras. The trio issued The River of Anyder in 2011 and returned with Songways in March of 2013.

Battaglia recorded as a soloist, guest, and bandleader for a number of labels. That same year, he collaborated with bassist Fiorenzo Bodrato, guitarist Andrea Massaria, and drummer Massimiliano Furia on Bartleby the Scrivener (based on Herman Melville's novel) for Evil Rabbit and Three Open Rooms on Caligola with bassist Roberto Caon and drummer Marco Carlesso. The following year, his Triosonic band -- with drummer/percussionist Michele Rabbia and bassist Giovanni Maier -- released the ballad collection Anything Your Little Heart Says on Parco Della Maria. In 2015, Battaglia and Rabbia, along with guitarist/electronicist Evivind Arset, issued the privately released double-length In Memoriam. Pow-bee, on Leo, featured the pianist in a quartet setting with saxophonist Andrea Buffa, bassist Bodrato, and drummer Dario Mazzucco. 2016 was busy as well. Battaglia's duo album Little Peace Lullaby, with German reedist Ulrich Drechsler, was released by Enja's Yellowbird imprint, while another duo set, Winds with guitarist Samo Šalamon, was issued by Klopotec. A reissue of his first trio record called Things Ain't What They Used to Be, with bassist Piero Leveratto and drummer Gianni Cazzola, featuring covers by Stevie Wonder, the Gershwins, Henry Mancini, and others, appeared on Splasc(h).

Battaglia issued his seventh disc for ECM in 2017, the double-length solo album Pelagos. The music was performed on acoustic and prepared piano (sometimes played simultaneously) and offered both compositions and improvisations as well as two versions of the traditional Arabic song "Lamma Bada Yatathanna." Recorded in concert and in intimate closed-door studio sessions at the Fazioli Concert Hall in Sacile, Italy, the tracks were then arranged by producer Manfred Eicher, who, according to Battaglia, instilled them with "a new fantastic form, based on a totally renewed dramaturgy." In 2019, he paired with clarinetist Mirco Mariottini on Music for Clarinets and Piano. ~ Joslyn Layne, Rovi 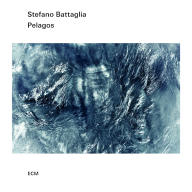 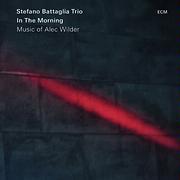 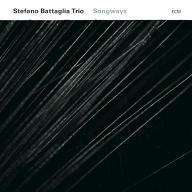 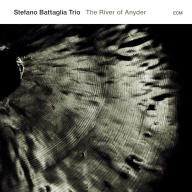 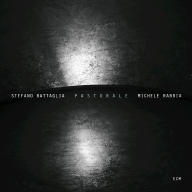 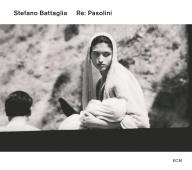 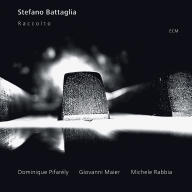 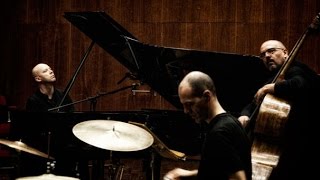 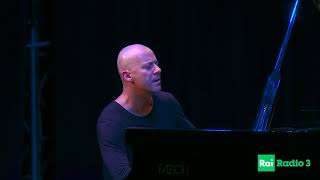 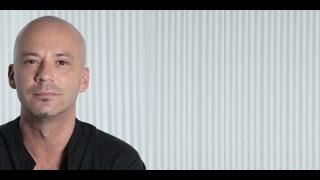 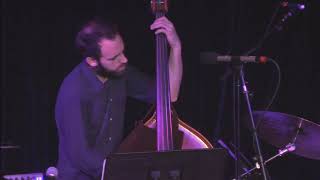 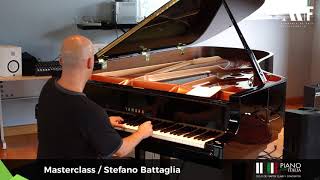 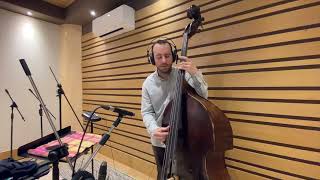 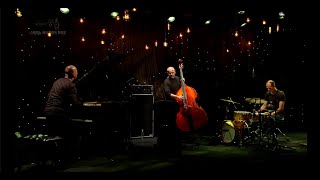