Close
Einstürzende Neubauten
from Berlin, Germany
formed April 1, 1980 (age 42)
Biography
More than any other group, Einstürzende Neubauten embody industrial music in its most literal sense. The German band helped pioneer the genre with an avant-garde mix of white-noise guitar drones, abrasive vocals, and a clanging, rhythmic din produced by a percussion section consisting of construction materials, power tools, broken glass, and various metal objects. Taking Luigi Russolo's Futurist manifesto, The Art of Noises, to its logical extreme, the group began assaulting their audience's senses in the early '80s, attacking the stage with jackhammers and occasionally causing property damage. Neubauten's radical performances and recordings attracted controversy, but their anarchic spirit and sheer innovation inspired countless musicians (particularly Henry Rollins and Ministry's Al Jourgensen, both of whom infamously sport tattoos of the band's petroglyph-like logo). Following the group's more free-form early recordings such as 1981's Kollaps, Neubauten's work became more structured on albums like 1986's Halber Mensch; the rhythms became more danceable, and Blixa Bargeld expanded his vocal style from hoarse shouting to more melodic singing and poetic recitations. The group's music became softer and more electronic, but no less challenging or visionary, beginning with 1993's Tabula Rasa. Early adaptors of the now-common practice of crowd-funding, much of the group's 21st century undertakings, including performances, reissues, and releases like 2007's Alles Wieder Offen, have been supported by their loyal fan base rather than proper record companies. One exception was 2014's Lament, a studio reconstruction of a commissioned performance piece themed around World War I. 2020 full-length Alles in Allem continued to reflect on the past, making references to Berlin's history and the group members' upbringing, while exploring new possibilities and perspectives.

Einstürzende Neubauten were founded by vocalist/guitarist Blixa Bargeld and percussionist/American expatriate N.U. Unruh in Berlin as a performance art collective; their early activities included a seemingly inexplicable half-naked appearance on the Berlin Autobahn, where the duo spent some time beating on the sides of a hole in an overpass. The group's early lineup also included Beate Bartel and Gudrun Gut (who soon left and founded the new wave band Mania D), plus contributor and sound engineer Alexander Hacke (aka Alexander Van Borsig). Einstürzende Neubauten's earliest recordings are mostly unstructured, free-form noise issued on various cassettes and singles, including their first single, "Fuer den Untergang," the 1981 EP Kalte Sterne, and the 1981 album Kollaps. Some of these recordings are compiled on the Strategies Against Architecture '80-'83 collection, with live shows on the initially cassette-only 2x4. After Bartel and Gut left in 1981, F.M. Einheit (who served as Neubauten's chief machinery operator) and bassist Mark Chung, both formerly of Abwärts, joined the group. A tour of England opening for the Birthday Party resulted in a contract with Some Bizarre Records, which released the slightly more structured Zeichnungen des Patienten O.T., as well as consternation from club owners and journalists over Neubauten's stage demolitions and frequent ensuing violence.

When Nick Cave left the Birthday Party and formed his backing band the Bad Seeds, Bargeld became the guitarist and toured and recorded with Cave over most of the decade. He remained with Neubauten, however, who released Halber Mensch in 1985, showcasing their wider range of expression. The album included "Yü-Gung," a single that became an industrial club classic, particularly due to its remix by Adrian Sherwood. Two of the group's most acclaimed albums, Fünf Auf der Nach Oben Offenen Richterskala (1987) and Haus der Lüge (1989), appeared by the end of the decade.

1991's Strategies Against Architecture II collected tracks from 1984 onward, beginning the group's contract with Mute (and Elektra in the United States). The relatively restrained Tabula Rasa appeared in 1993, and both Chung and Einheit gradually left the group over the next two years. Neubauten's music for Werner Schwab's radio play Faustmusik was released in 1996, as was studio album Ende Neu, which was later released by Trent Reznor's Nothing label in America. Jochen Arbeit and Rudi Moser, both formerly of Die Haut, joined Neubauten in 1997; additionally, Ash Wednesday became the group's touring keyboardist. Ende Neu Remixes was released during the same year.

In 2000, Einstürzende Neubauten embarked on a 20th anniversary tour before releasing the full-length Silence Is Sexy on Mute Records in May. Strategies Against Architecture III, another retrospective covering the band's second decade, appeared in 2001. In 2002, they announced they were no longer interested in working with a traditional label and that their next recording would be made with the help of supporters. These supporters would pay a fee, receive exclusive material, and help fund the next official album. Following Bargeld's departure from Nick Cave the Bad Seeds in 2003, Einstürzende Neubauten released their 2004 album, Perpetuum Mobile, on Mute in order to help finance a world tour.

The releases for supporters that appeared over the next few years helped fund the official album Alles Wieder Offen, which was released on the band's own Potomak label in 2007. The label also reissued much of the band's back catalog, in addition to releasing solo projects and other recordings such as 2008's The Jewels. This release was compiled from a series of single-track digital downloads the band offered via its website one at a time using a game called DAVE, where deliberate and enigmatic instructions were inscribed on cards the members drew and generated ideas from -- without telling one another what their cards were inscribed with. They were then used to construct and complete tracks within a day or two.

In 2010, Mute released the compilation Strategies Against Architecture, Vol. 4, and the group celebrated their 30th anniversary with a European tour. Neubauten's 2014 effort, Lament, was based on music composed for a World War I memorial exhibition held in Diksmuide, Belgium. The career-spanning Greatest Hits appeared in 2016. Grundstück, previously a limited supporter-only release from 2005, was given a wider reissue in 2018. Longtime member Alexander Hacke and his wife, Danielle de Picciotto, released several albums of "cinematic drone" as hackedepicciotto. Neubauten returned in 2020 with proper album Alles in Allem, coinciding with their 40th anniversary. Like previous audience-supported releases, the reflective album incorporated ideas and phrases supplied by subscribers, as on the Dadaist opener "Ten Grand Goldie." ~ Steve Huey & Paul Simpson, Rovi 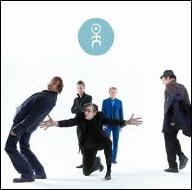 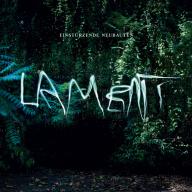 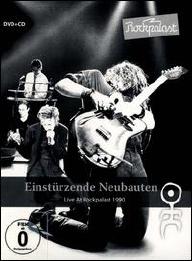 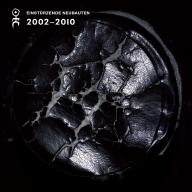 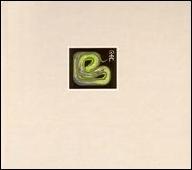 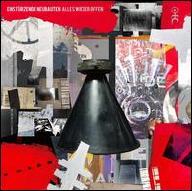 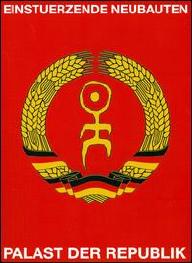 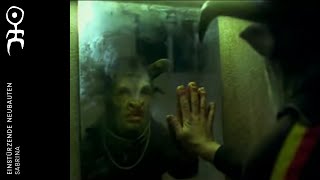 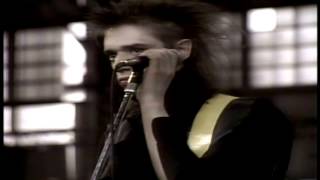 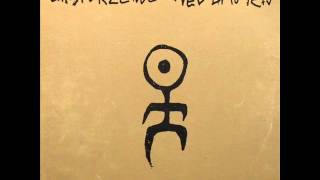 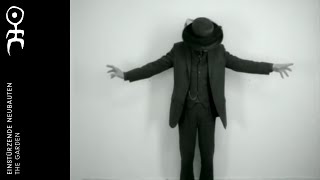 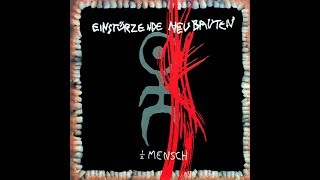 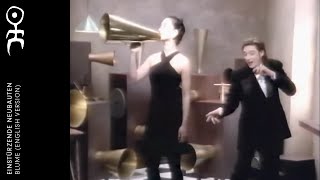 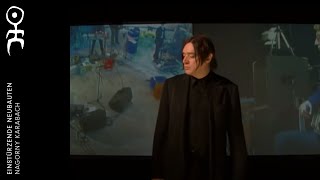