Guitarist Davis formed the band with Winwood on organ, his brother Muff Winwood on bass, and drummer Peter York. Signing on with producer Chris Blackwell, the quartet got their first hit (the blistering "Keep on Running") from another of Blackwell's acts, West Indian performer Jackie Edwards. After topping the British charts in 1965, the song struggled on the lower reaches of the U.S. Hot 100. The group's two hottest sellers were self-penned projects. "Gimme Some Lovin'" and "I'm a Man" were searing showcases for the adolescent Winwood's gritty vocals and blazing keyboards and the band's pounding rhythms.

Although they burned up the charts even on the other side of the ocean in 1967, the quartet never capitalized on their fame with an American tour. At the height of their power, Winwood left to form Traffic, leaving Davis without his dynamic frontman. The bandleader focused on producing other acts, including a Canadian ensemble called the Downchild Blues Band during the early '80s. Spencer Davis died in Los Angeles on October 19, 2020, after contracting pneumonia; he was 81 years old. ~ Bill Dahl, Rovi 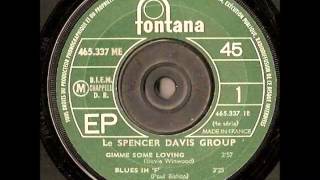 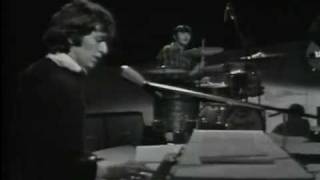 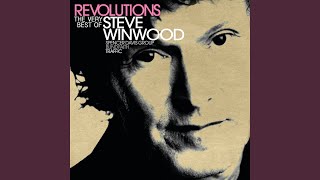 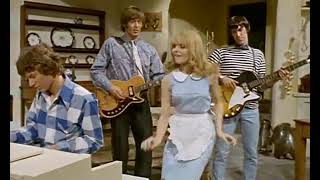 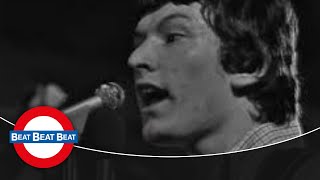 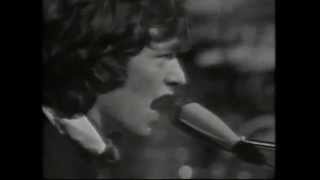 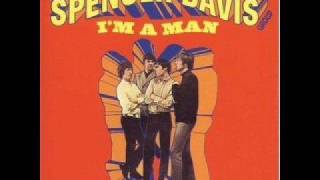