Close
RM Hubbert
from Glasgow, Scotland
May 12, 1974 (age 48)
Biography
A staple of the Glasgow music scene since the early '90s, Scottish guitarist and singer/songwriter RM Hubbert first played with post-rockers El Hombre Trajeado before developing into a solo artist with an innovative, flamenco-inspired guitar style and an ability to transform pain and loss into beautiful, thoughtful songs. His "Ampersand Trilogy" of albums include 2012's Scottish Album of the Year award-winning Thirteen Lost Found and its shortlisted follow-up, 2013's Breaks Bone. In 2018 he teamed up with longtime friend and collaborator Aidan Moffat for the LP Here Lies the Body.

For a few years after the band's breakup, he spent time studying different forms of music -- including the flamenco guitar that would define his later work -- and coping with the loss of his parents, as well as his chronic depression. All of these elements inspired his self-released 2010 solo debut, First Last, a collection of samba and flamenco-tinged instrumentals. The album led to a deal with Chemikal Underground Records, which reissued it in 2011 and released his second album, 2012's Thirteen Lost Found. Produced by Franz Ferdinand's Alex Kapranos, it featured collaborations with Alasdair Roberts, the Delgados' Emma Pollock, and Arab Strap's Aidan Moffat, and won the 2013 Scottish Album of the Year Award. That year, Hubbert released Breaks Bone, the final installment in the "Ampersand Trilogy" and his first album to feature his own vocals. A more uplifting set than his previous work, the album was shortlisted for the Scottish Album of the Year award. In 2014, the collection Ampersand Extras gathered B-sides, rarities, and unreleased material from each of Hubbert's solo albums. For 2016's Telling the Trees, he returned to the collaborative style of Thirteen Lost Found, teaming with artists including Eleanor Friedberger, Helen Marnie, Rachel Grimes, Spoon's Jim Eno, and Mogwai's Barry Burns on songs that ranged from folk to electro. Like its predecessor, the album was nominated for Scottish Album of the Year Award. Hubbert reunited with Moffat on 2018's holiday-themed Ghost Stories for Christmas, and on Here Lies the Body, the latter of which set the beginning and end of a couple's relationship to music incorporating samba, synth pop, and jazz. The album's other players included vocalist/cellist Siobahn Wilson, saxophonist John Burgess, and composer/multi-instrumentalist Bill Wells. ~ Heather Phares & James Christopher Monger, Rovi 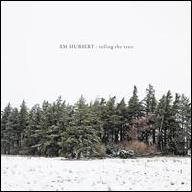 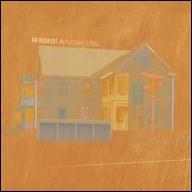 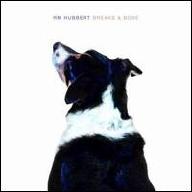 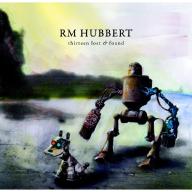 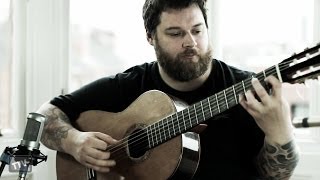 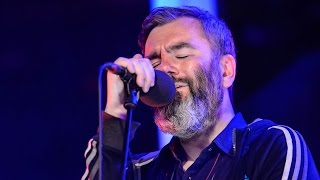 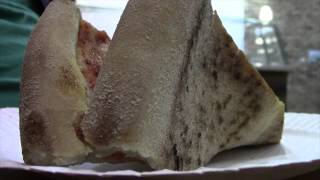 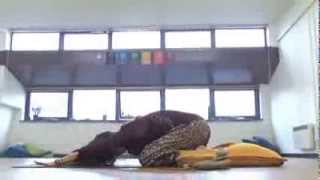 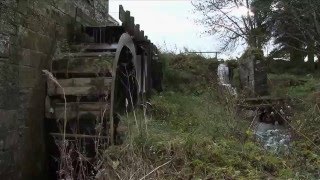 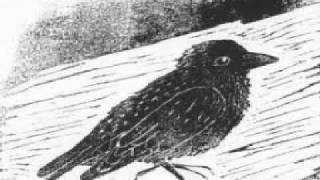 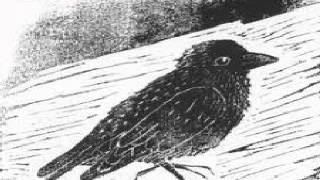