Close
Rosco Gordon
from Memphis, TN
April 10, 1928 - July 11, 2002 (age 74)
Biography
Rosco Gordon was best known for being one of the progenitors of a slightly shambolic, loping style of piano shuffle called "Rosco's Rhythm." The basic elements of this sound were further developed after Jamaican musicians got a hold of 45s Gordon recorded in the early '50s -- which were not available to Jamaicans until 1959 -- and created ska, which took its name for the sound of this particular shuffle as it sounded being played on an electric guitar (ska-ska-ska).

No less an authority than Chris Blackwell -- he was the founder/president of Island Records who produced Bob Marley, the Wailers, and Peter Tosh, to name a few -- has cited Gordon's importance to reggae and ska music and championed the sound he helped create.

Gordon had originally been a member of the famed Beale Streeters, a Memphis, TN-based group that also featured the considerable talents of Johnny Ace, B.B. King, and Bobby Blue Bland, in the late '40s. They were scouted by none other than Ike Turner for Modern Records, who recorded the Beale Streeters' first single in 1951.

Gordon was soon recording sides for Sam Phillips and his Sun Records label. Phillips later sold the master of Gordon's own Bootin' to two competing labels, Chess and RPM, both of whom released it as a single. This "mix-up" did not, however, prevent the song from hitting number one on the RB chart in 1952.

The follow-up to Bootin', called No More Doggin', was the first song to feature the now-familiar shuffle rhythm of Gordon's design, with a strong accent on the off-beat that repeated the oft-monotonous guitar phrasing. Though Gordon had recorded the song in the living room of a friend's home, in fact, the sound was fully developed and unique for its time. On July 11, 2002, Gordon died of a heart attack at his home in Queens, New York. He was 74. ~ Bryan Thomas, Rovi 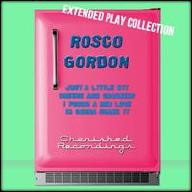 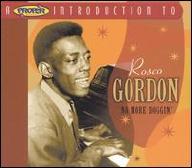 A Proper Introduction to Rosco Gordon: No More Doggin'
2004 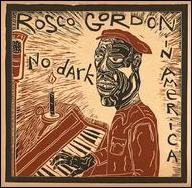 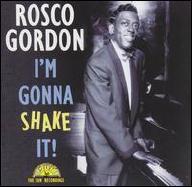 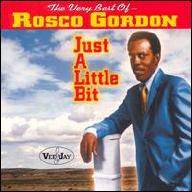 The Very Best of Rosco Gordon: Just a Little Bit
2001 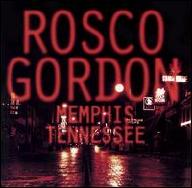 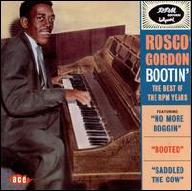 Bootin': The Best of the Rpm Years
2009
Videos
Close 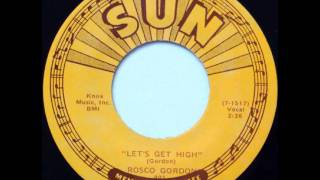 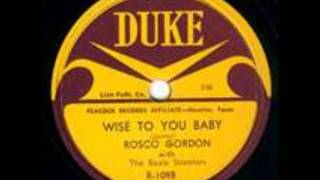 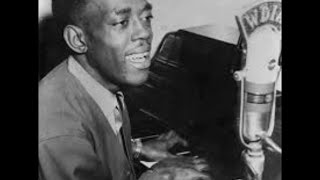 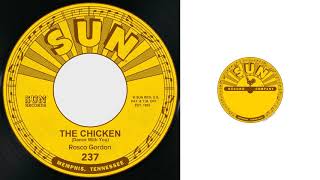 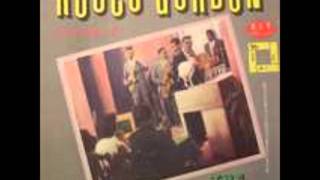 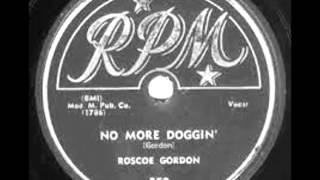 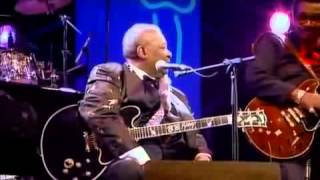