Close
Pierre Monteux
from Paris, France
April 4, 1875 - July 1, 1964 (age 89)
Biography
Pierre Monteux had one of the longest active careers as a conductor, probably exceeded among famous musicians by Pablo Casals and Leopold Stokowski. He retained a youthful appearance with black hair (although his mustache was white), and was expressed by any suggestion that the color was not natural. He said anyone who said otherwise was welcome to come with shampoo, alcohol, or whatever to wash his hair and prove the color was natural. "Also you might mention that I have all my teeth," he added.

This story also illustrates his sense of humor and genial nature. It is often stated that the man made no enemies, or even that he was loved by all. A lady choir singer of the author's acquaintance sang under his leadership several times and called him "the most lovable little man."

He started musical life as a violinist, starting at the age of six. He entered the Paris Conservatoire at the age of nine. At the age of twelve he conducted an orchestra in Paris. At the Conservatory he studied violin with Maurin and Berthelier. Harmony with Lavignac, and counterpoint with Lenepveu. He was a co-winner of the first prize for violin in 1896, with the great violinist Thibaud. He served as principal violist in the Opera-Comique, and was also assistant conductor and concertmaster of the Concerts Colonne.

In 1894 he joined the Quatour (Quartet) Geloso as violist and ask such participated in the performance of a Brahms quartet in the composer's presence. In 1908 he became conductor of the Orchestre du Casino in Dieppe and in 1911 founded a series called the Concerts Berlioz. In the same year he began a historic association when he was hired as conductor by Diagilev to conduct his Ballets Russes. As such, he led the premieres of Ravel's Daphnis et Chloe, Debussy's Jeux, and Stravinsky's Petrushka and Rite of Spring, the last causing a historical scandal and riot.

In 1914, when war broke out, he was called to military service. He received a discharge in 1916 and travelled to the United States. He obtained a conducting post at the Metropolitan Opera in 1917, lasting until 1919. At that point he was engaged to conduct the Boston Symphony Orchestra. Taking up the post in 1920, he walked into a labor dispute, with his musicians on strike. By the time the strike was settled, the concertmaster and thirty other musicians had left. Monteux had a rebuild the orchestra, both a difficult task and an opportunity to remake the orchestra to his own satisfaction. Ever since then, the Boston Symphony Orchestra has been known for its French sound and its special expertise in French and Russian repertoire.

He remained in Boston through 1924. He gained a reputation as a supporter of modern music. He brought to America not only Stravinsky and the French composers, but such others as Respighi, Vaughan Williams, and Honegger.

In 1924 he began a ten-year association with the Amsterdam Concertgebouw. He was a good fit with the orchestra's main conductor, Willem Mengelberg, who had a Romantic Era style and specialized in traditional reperrtoire and Dutch composers. In addition, he founded the Orchestre Symphonique de Paris in 1929. In 1932 he founded the cole Monteaux, a coaching school for young conductors.

In 1936 he returned to the United States as conductor of the San Francisco Symphony Orchestra, staying in that position through the 1952 season. He guest conducted and recorded extensively after that, and in 1961, at the age of eighty-six, accepted the musical directorship of the London Symphony. RCA Victor recorded him extensively in stereo, not only in Debussy, Ravel, Milhaud, Stravinsky, and the like, but also in Beethoven and Brahms, for Monteux was especially noted for his performances of these composers' music, to which he brought an unusual charm and lyrical quality.

He strove for transparency of sound, precision, light and springy rhythms, and that elegance that seems particularly associated with French music. He conducted with a clear, very subdivided beat, with no superfluous gestures. Stravinsky wrote that Monteux was "the least interested in calisthenic exhibitions for the entertainment of the audience and the most concerned to give clear signals to the orchestra."

During World War II he obtained American citizenship and transferred his cole Monteux to his new hometown of Hancock, Maine, where he died in 1964. ~ Joseph Stevenson, Rovi 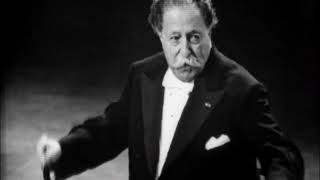 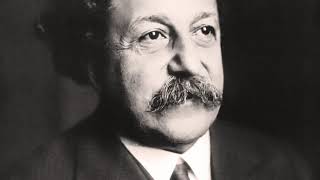 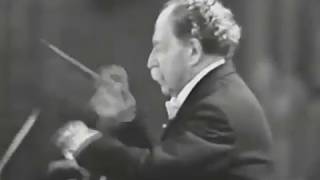 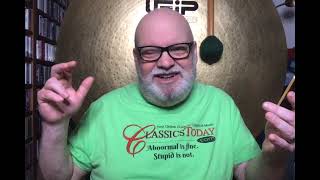 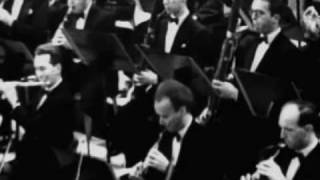 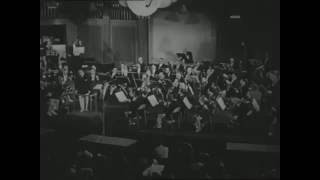 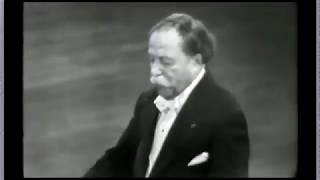