Close
Eddie Taylor
from Benoit, MS
January 29, 1923 - December 25, 1985 (age 62)
Biography
When you're talking about the patented Jimmy Reed laconic shuffle sound, you're talking about Eddie Taylor just as much as Reed himself. Taylor was the glue that kept Reed's lowdown grooves from falling into serious disrepair. His rock-steady rhythm guitar powered the great majority of Reed's Vee-Jay sides during the 1950s and early '60s, and he even found time to wax a few classic sides of his own for Vee-Jay during the mid-'50s.

Eddie Taylor was as versatile a blues guitarist as anyone could ever hope to encounter. His style was deeply rooted in Delta tradition, but he could snap off a modern funk-tinged groove just as convincingly as a straight shuffle. Taylor witnessed Delta immortals Robert Johnson and Charley Patton as a lad, taking up the guitar himself in 1936 and teaching the basics of the instrument to his childhood pal Reed. After a stop in Memphis, he hit Chicago in 1949, falling in with harpist Snooky Pryor, guitarist Floyd Jones, and -- you guessed it -- his old homey Reed.

From Jimmy Reed's second Vee-Jay date in 1953 on, Eddie Taylor was right there to help Reed through the rough spots. Taylor's own Vee-Jay debut came in 1955 with the immortal Bad Boy (Reed returning the favor on harp). Taylor's second Vee-Jay single coupled two more classics, Ride 'Em on Down and Big Town Playboy, and his last two platters for the firm, You'll Always Have a Home and I'm Gonna Love You, were similarly inspired. But Taylor's records didn't sell in the quantities that Reed's did, so he was largely relegated to the role of sideman (he recorded behind John Lee Hooker, John Brim, Elmore James, Snooky Pryor, and many more during the '50s) until his 1972 set for Advent, I Feel So Bad, made it abundantly clear that this quiet, unassuming guitarist didn't have to play second fiddle to anyone. When he died in 1985, he left a void on the Chicago circuit that remains apparent even now. They just don't make 'em like Eddie Taylor anymore. ~ Bill Dahl, Rovi 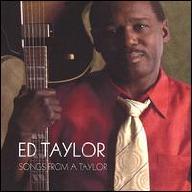 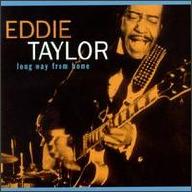 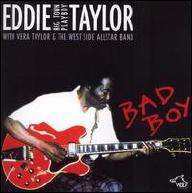 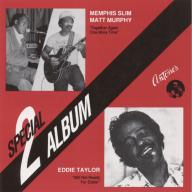 Together Again One More Time / Still Not Ready for Eddie
1991 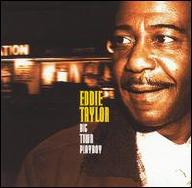 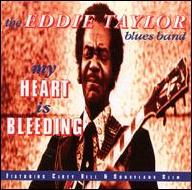 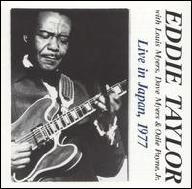 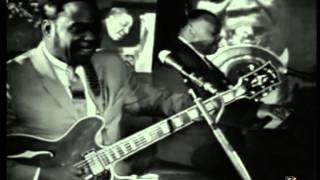 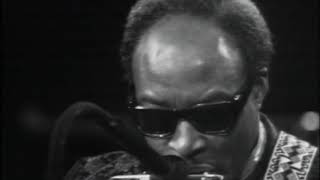 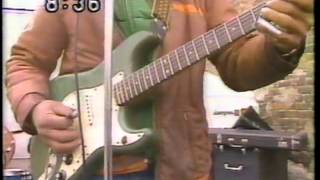 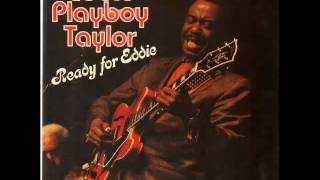 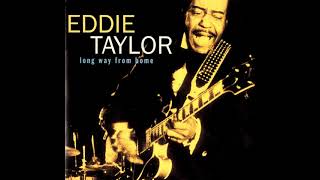 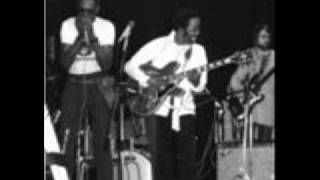 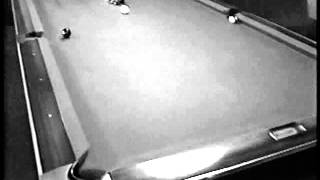