Close
Dave Evans
from Carmarthen, South Wales
January 1, 1953 (age 69)
Biography
In terms of rock could-have-beens, Dave Evans is one of the best, as in Pete Best. In this case, the inevitably huge rock group that the fellow in question quit or was fired from too early to taste the big time was Australia's AC/DC. "Internal conflicts" is the euphemistic description of the reason front-line vocalist Evans departed the group in 1974, only one year following the original formation of AC/DC. In plain talk, the singer seems to have violated Keith Richards' number one rule for achieving success: he failed to show up. His job went to the group's chauffeur, Bon Scott. This is one of several examples of a driver landing an important position in a rock band. The chauffeur for Ringo Starr apparently became the bassist for the Mothers of Invention, following a threat by leader Frank Zappa to hire the next person who walked in the door.

At any rate, this was hardly the end of Dave Evans as a rocker. Only 17 when he got into the group that became AC/DC, Evans has had plenty of time to investigate new musical formations. In 1975, he began hopping along with a band called Rabbit, quite popular in the suburbs of Sydney and eventually signed to CBS. The legacy of this band includes not just a dull series of bad reviews, but many exciting legends of debauchery involving groupies and whomever else managed to crawl down the hutch to party.

Rabbit fell victim to the hound dogs of the music business by 1978. The singer's next major efforts involved trying to create more status as a bandleader. Between the late '70s and mid- '80s, he fronted outfits such as Dave Evans Hot Cockerel and Dave Evans Thunder Down Under, trying to hold out in the commercial arena what was a losing battle between hard rock and disco. He only nabbed a recording contract for the latter group when he agreed to plant synthesizers in the guitar-sodden tundra. What he needed even more was a lawyer, however. Legal problems aborted the album just as it was beginning to kick. Things began to improve for the singer -- literally he could be said to be in ecstasy -- when the Ecstasy record label reissued the album, following it up with a new release entitled A Hell of a Night!. ~ Eugene Chadbourne, Rovi 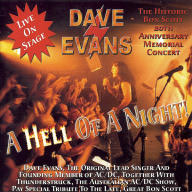 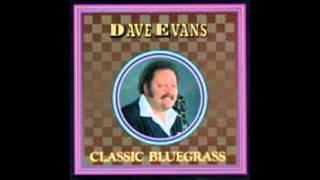 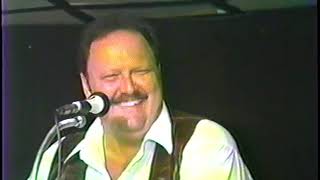 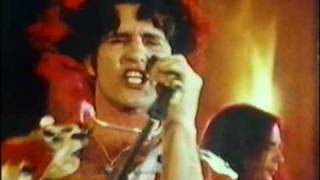 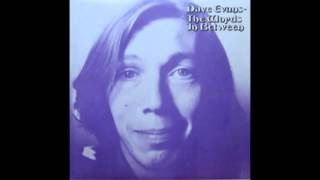 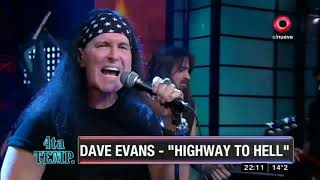 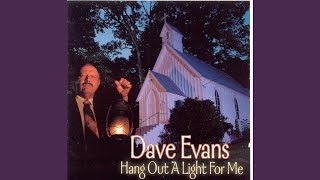 The Line In Between 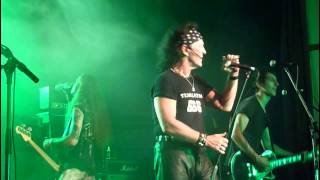