Close
Frankie Dunlop
December 6, 1928 - July 7, 2014 (age 85)
Biography
Frankie Dunlop's half-century in the music business resulted in an accumulation of musical wealth, a concept that does not always revolve around bank accounts. Dunlop was a jazz drummer, one of the greats, whose performances have been raved about by critics and jazz fans alike, sometimes even described so passionately it would seem like he was participating in some kind of psychedelic music event. (From a web log: "...Dunlop has this falling-down-the-stairs melodic, sloppy-droppy sh*t going on that's like fireworks going off in my head.") Drummers with a sense of history, which ought to be all of them, prefer a simple anecdote when summing up the glory of Dunlop. Gene Krupa, the great swing star and one of the most popular drummers in music history, heard Dunlop for a set and promptly made arrangements for him to get free equipment from the Slingerland company.

A return to extravagant imagery is suitable, especially considering that Dunlop's lengthy drum solos during the normal course of a Thelonious Monk combo set have been described as "extravaganzas." The following image involving the drummer's discography will probably also come in handy if extra storage space is required for the largesse, in terms of free drum sets, resulting from Krupa doing Dunlop "a solid." Dunlop's solid contribution to jazz, in terms of recorded sides amounting to nearly 100 albums by the time he retired in 1984, can be compared to vast underground caves full of treasure. Amid steep, shimmering piles of gold such as the sides with Monk from a nearly four-year stay beginning in 1960, meltdowns with Sonny Rollins, or brilliant later live recordings with Lionel Hampton's touring band, are trinkets of incredible charm, adding another dimension to the understanding of this artist -- such as a track with silly castanets accompaniment or another in which Dunlop steps forward to deliver an amusing bebop vocal.

Dunlop's shuffle was imported from Buffalo, where he grew up in a family ripe not only for music but a drummer. His brother was a pianist, his father a guitarist, the drummer-to-be actually starting on the former instrument himself when his musical life began at the age of nine. At ten, however, Dunlop became a drummer, putting down musical roots that will come as no surprise to those aware of his skill with the complex yet bluesy music of Monk. Already a professional musician at 16, Dunlop began with classical percussion training, then went on to touring with rhythm and blues bandleaders such as Big Jay MacNeely. Inevitably, this would result in the solid backbeat that made Monk performances of tunes such as Rhythm-a-Ning seem somehow akin to good rock roll.

Most of this drummer's experiences were as a sideman, but he did lead his own group when he came out of the Army in the early '50s. By 1954 he was working with jazz giants such as Sonny Stitt, Charles Mingus, and Rollins. Prior to Dunlop's aforementioned stint with Monk, the drummer provided the required rhythmic push for piercing trumpeter Maynard Ferguson's big band, then in 1960 joined up briefly with Duke Ellington. Live recordings of the Hampton band from venues such as the Dutch De Muzeval in 1978 provide examples of Dunlop's craft in his later years. ~ Eugene Chadbourne, Rovi 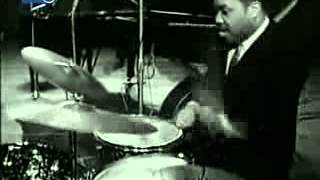 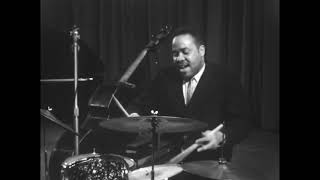 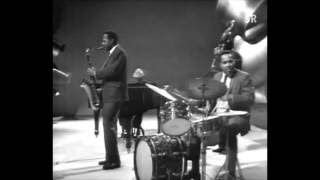 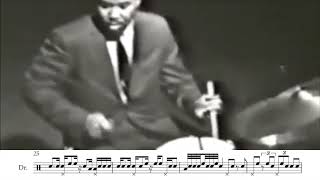 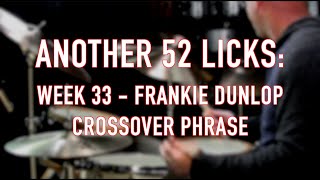 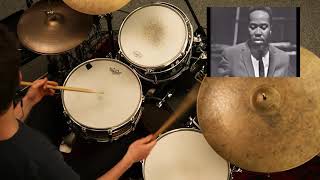 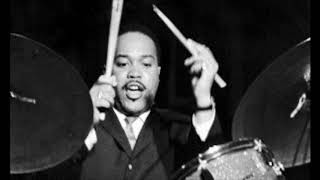