De Lucia paid tribute to his former collaborator with a tune, Camaron, that he included on his 1998 album Luzia. The song marked De Lucia's debut as a vocalist. "While others sang songs with social content," De Lucia said, "Camarón's cracked voice could evoke, on its own, the desperation of a people."

The second of eight children, Camarón was born in the small Cadiz village of San Fernando. Acquiring his nickname, "Camarón," because of his blonde hair, he began performing in public at the age of eight. 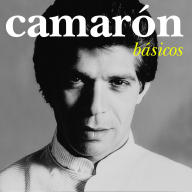 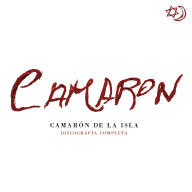 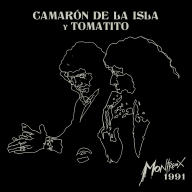 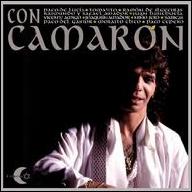 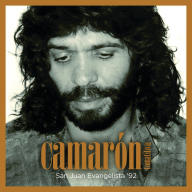 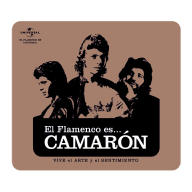 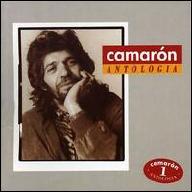 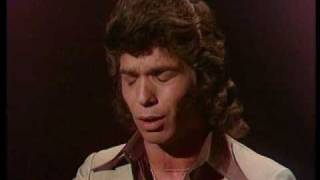 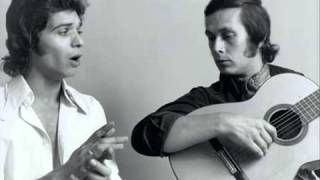 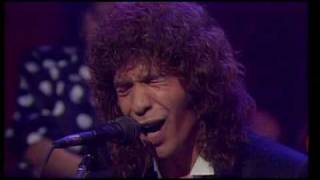 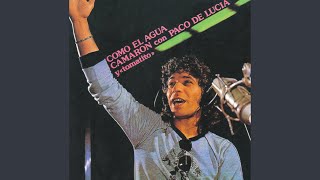 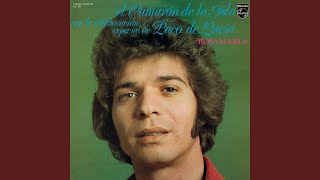 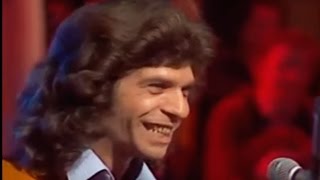 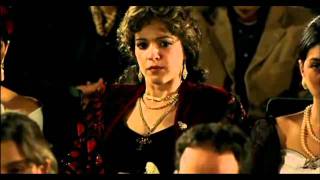