Close
William Moore
from Tappahannock, VA
March 3, 1893 - November 22, 1951 (age 58)
Biography
Half of the recordings done by this artist may have gone the way of Jimmy Hoffa's corpse, but the eight tracks that were released in the late '20s and subsequently reissued time and time again easily maintain the reputation of William Bill Moore as an elite country blues multi-instrumentalist in the elaborate syncopated East Coast blues or Piedmont blues style. There is also a blues conspiracy theory in which two different people named William Moore actually created the body of work more often attributed to one, yet even in this case the instrumental dexterity of half of them is never questioned.

In the '20s and '30s, many commercial record labels looked for country blues and classic blues artists to make recordings with. Representation was light on the southeastern seaboard in comparison with other areas of the nation such as Appalachia or the Mississippi Delta. Moore hailed from the so-called tidewater area of Tappahannock, VA, and was enlisted by Paramount in 1928, the project involving his traveling to Chicago in a frozen and frosted January for a single recording session. This event stood in contrast to Moore's normal life; he ran several barbershops, the inspiration for his brilliant Barbershop Rag, and also made some income as a farmer.

Moore made the most out of his face-off with a microphone: even the most dogmatic of Delta blues devotees will admit that his music is an instance where it is actually worthwhile moving the phonograph out of the cotton fields. Like his contemporaries in the Deep South, Moore's performing circuit consisted of events such as house parties, fish fries, and community dances, his repertoire a mixture of traditional songs and ragtime material. Some of the music he performed came out of the minstrel scene, including a pair of ditties written by Irving Jones, a late-19th century black composer and entertainer. Moore's abilities on piano, guitar, and fiddle were impressive.

Moore relocated to Warrenton, VA, following the Second World War, remaining there until he died of a heart attack in the early '50s. Sherwood Cemetery is the local spot for blues fans to pay their respect to the artist whose initial series of 78s was released first under the name of William Moore, then Bill Moore. This detail along with concerns about vocal styles and what might be simple bookkeeping errors -- one of the recorded titles was copyrighted under the names Moore and Williams rather than just plain William Moore -- all gave rise to the theory that these were two, two, bluesmen in one.

Only a collection released by Document entitled Ragtime Blues Guitar (1927-1930) contains all the existing material attributed to Moore. On this and all other sets featuring his material, tracks by similar stylists are also featured, including Blind Blake, one of Moore's major influences. Minneapolis traditional blues performer Dave Snaker Ray recorded a piece entitled Rappahannock for which Moore receives songwriting credit; it is actually a reworking of motifs from Moore's recordings, but is not actually one of the titles originally released under his name. ~ Eugene Chadbourne, Rovi 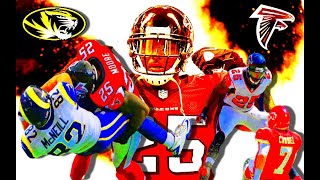 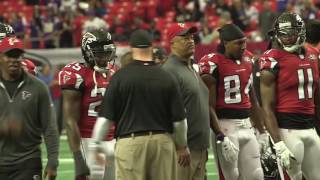 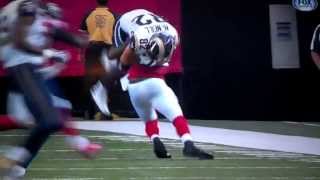 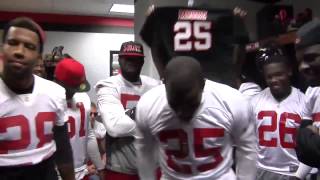 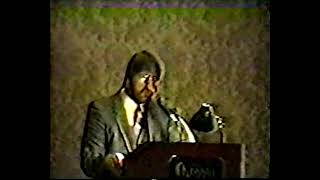 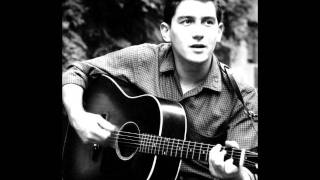