Close
Dry City Scat Band
Biography
The Dry City Scat Band served as a breeding ground for future folk-rock stars, David Lindley and Richard Greene. Dubbed "the band that made bluegrass obsolete," the group brought a new sensibility to the America's traditional music. Although they only recorded two tunes for a string band album on Elektra and several tracks for bluegrass enthusiast John Delgatto, that were released on a limited edition EP, Sounds, their legacy continued to felt on California's acoustic music scene.

A five time winner of the Topanga Canyon Banjo and Fiddle Contest, Lindley had already attracted acclaim for his skillful instrumental work when he helped to form the Dry City Scat Band, in 1966. He went on to become a top -notch session player, working with such artists as Jackson Browne and Linda Ronstadt, and the leader of his own group, El Rayo X. Following the breakup of the Dry City Scat Band, he and bass/guitar/violin player and vocalist Chris Darrow continued to work together in the psychedelic folk-rock band, Kaleidoscope. 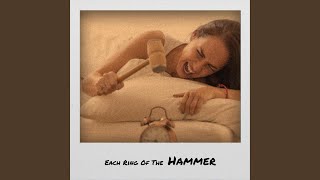 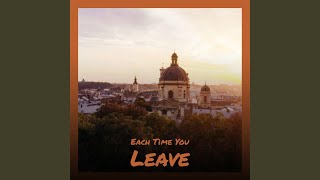 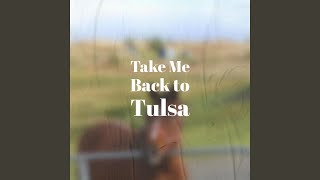 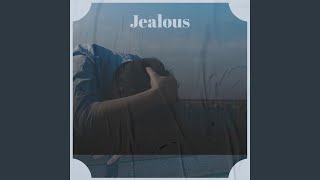 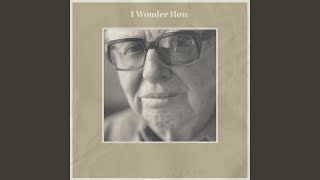 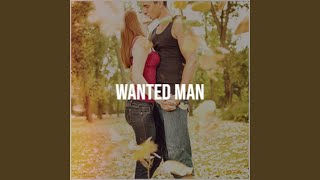 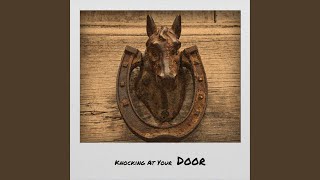