Close
Silkk the Shocker
from New Orleans, LA
June 18, 1975 (age 47)
Biography
Next to Master P (and maybe C-Murder), Silkk the Shocker (born Vyshonne Miller) was the preeminent rapper on No Limit Records, the underground hardcore rap label that became a sensation in the late '90s. Since he is the brother of Master P, the founder of the label, you'd expect nothing less, actually. As a member of Tru, as a guest rapper, and as a solo artist, Silkk the Shocker appeared on most of No Limit's most successful records. His omnipresence says more about the way No Limit was run than it does about his skills. No Limit aggressively marketed each of its artists so they appeared to be superstars before they ever released an album; Silkk was no different. A modestly gifted rapper, Silkk never wanted to break boundaries, only to work within the confines of gangsta rap, and that's exactly what he did, turning out a series of records that celebrated all the clichés gangsta critics dismissed. Obviously, that's what his audience wanted, since his first two records went platinum without support from radio, MTV, or the music industry at large.

Like his brothers Master P and C-Murder, Silkk the Shocker was born and raised in New Orleans. He began rapping as a teenager, joining a number of gangsta crews including the Down South Hustlers. He also joined Master P's group Tru, which also featured C-Murder. Before he launched his solo career, he had appeared on albums by the Down South Hustlers, the West Coast Bad Boyz, and Tru. In 1996, Silkk released his debut, The Shocker, on No Limit Records. Shortly after its release, he appended "the Shocker" as a surname. The Shocker slowly became an underground success, largely based on strong word of mouth. Throughout the course of 1997, Silkk the Shocker was all over No Limit releases, appearing on the I'm Bout It soundtrack, Tru's Tru 2 da Game, Mia X's Unlady Like, Mystikal's Unpredictable, and Master P's Ghetto D. His long-awaited second album, Charge It 2 da Game, finally appeared in February 1998, after being promoted by No Limit for nearly eight months. My World, My Way was released three years later. Based on a True Story hit the streets in 2004, and then the MC ventured into other media, such as writing theme songs for the World Wrestling Federation wrestlers and acting in the 2011 horror film Reservation. The All I Do Is Win mixtape marked his return to music in 2010, while the single "Don't Give Up" followed in 2014. The latter was joined a year later by "Business," both of the cuts landing on his 2016 album Incredible. ~ Stephen Thomas Erlewine, Rovi 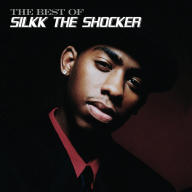 Best Of Silkk The Shocker
2005 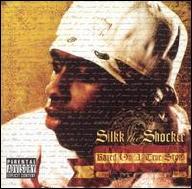 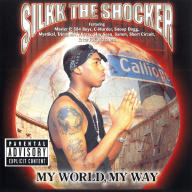 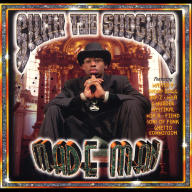 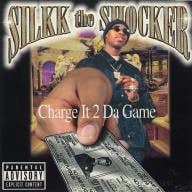 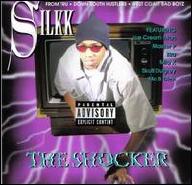 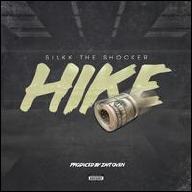 Silkk The Shocker - It Ain’t My Fault (Dirty Version) 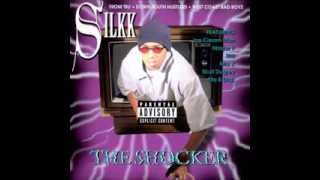 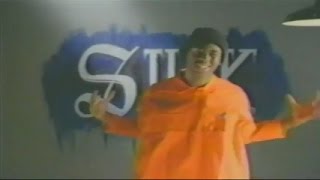 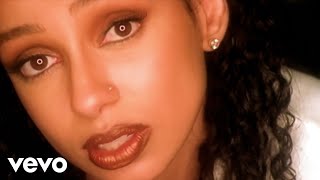 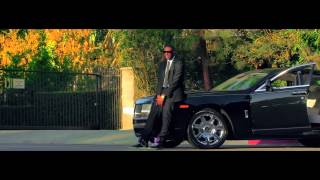 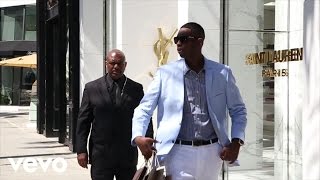 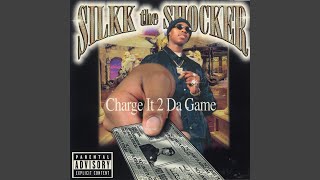