Close
Billy Cox
from Wheeling, WV
October 18, 1941 (age 80)
Biography
Noel Redding was the better-known of the two bassists who appeared alongside Jimi Hendrix during his brief recording career between 1967 and 1970 (due to the fact that he played on Hendrix's most acclaimed recordings), but Billy Cox had known and played alongside Hendrix longer. Cox originally met Hendrix back in 1961, when both were serving in the U.S. Army and stationed in Fort Campbell, KY. Cox was taken by guitar playing he heard coming from inside a Service Club on the military base one day, which turned out to be Hendrix, and soon after led to the pair holding jam sessions. Both left the military at around the same time, which led to the duo forming the RB outfit the King Kasuals, and subsequent steady gigs on the Chitlin' Circuit (the black club scene in the south). Hendrix had decided by the mid '60s to try his luck elsewhere and relocated to New York City, where he was discovered by ex-Animals bassist Chas Chandler. When plans were made for Hendrix to put a band together in England, he phoned Cox with an invite to go along with him, which Cox politely declined -- opting instead to back RB acts passing through the area.

Hendrix went on to become one of the late '60s most successful rock artists, but by 1969, he'd grown weary of his musical direction (and the public's desire to constantly focus on his showmanship rather than his playing). This resulted in Hendrix breaking up his band, the Experience, and setting out to form an multi-member ensemble. Hendrix's first choice for the newly vacated bass position went to his old friend Cox, and this time around, Cox accepted the invitation. The new group (Gypsys, Suns, and Rainbows), congregated in upstate New York, and consisted of rhythm guitarist Larry Lee, ex-Experience drummer Mitch Mitchell, and percussionists Juma Sultan and Jerry Velez, in addition to Hendrix and Cox. Despite a memorable, set-closing performance at the Woodstock festival in August of 1969, the new group failed to remain together long enough to record an album.

Hendrix decided that his next outfit would be more streamlined (both musically and set-up wise), as he returned to the trio format -- retaining Cox as his bassist, and welcoming on-board drummer Buddy Miles. Although the new group (the funk-based Band of Gypsys) wouldn't remain together long either, they did manage to record a self-titled live album on New Year's Eve 1969 at New York's Fillmore East. With Miles' exit from the group, Hendrix phoned up old pal Mitchell once more, as the trio of Hendrix, Cox, and Mitchell began recording tracks for Hendrix's oft-delayed fourth studio album overall at the guitarist's recording studio (which was still being constructed at the time), Electric Lady. The summer saw the trio play a steady stream of festival and arena dates in both the U.S. and Europe, with plans to finish off the aforementioned album (with a working title of First Rays of the New Rising Sun) by the end of 1970.

But on September 18, 1970, Hendrix died tragically in England, a couple of months shy of his 28th birthday. In the wake of Hendrix's death, Cox played with others, including the Charlie Daniels Band, as well as session work and live dates. Cox continues to play to this day, including as part of a Hendrix tribute outfit called the Gypsy Sun Experience, which also includes former bandmate Mitchell on drums, and Gary Serkin on guitar (Cox was also the recipient of his own model bass, when the Cort guitar company issued a Billy Cox "Freedom" model bass in the late '90s). In addition to the Band of Gypsys release, Cox's bass playing can be heard on such posthumously release Hendrix albums as South Saturn Delta, Live at Woodstock, Live at the Fillmore East, and a reconstructed version of First Rays of the New Rising Sun, in addition to such home videos as Live at the Isle of Wight 1970, Live at Woodstock, The Dick Cavett Show, Rainbow Bridge, and Jimi Hendrix, among others. ~ Greg Prato, Rovi 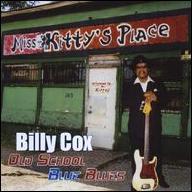 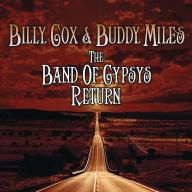 The Band of Gypsys Return
2006 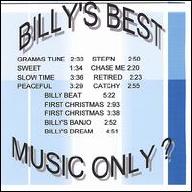 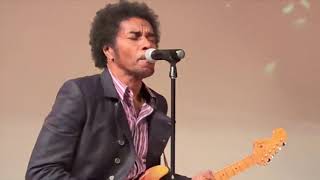 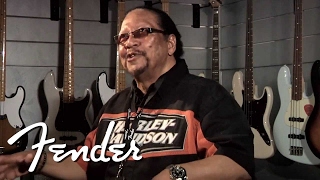 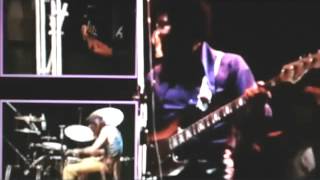 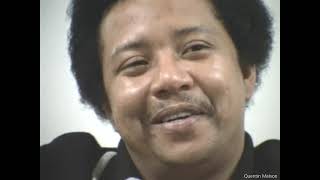 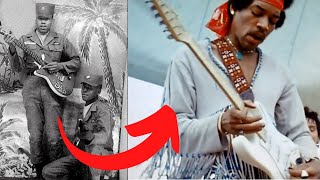 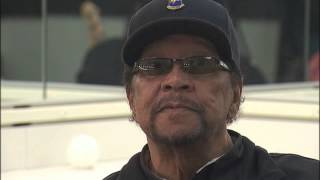 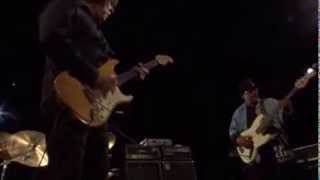