Close
Chico Álvarez
Biography
Whether fronting his own band, hosting one of his radio shows, producing a documentary, designing album covers, or writing liner notes and articles about important Latin musicians, Chico Álvarez pays almost as much attention to Cuban-American music as Fidel Castro did to staying in power. He should not be confused with Alfred Chico Alvarez, a Canadian-born trumpeter who was one of the stars of the Stan Kenton band in the '40s. The younger Alvarez has quite an unusual background for a Latin musician. Although he was born in New York, he grew up in Cuba and returned to the United States just in time to experience an intense cross-fertilization of black American and Cuban music. These developments have remained one of his main interests, resulting in several brilliant radio documentaries on subjects such as jazzman Dizzy Gillespie.

Since 1989, Álvarez has been associated with WBAI radio in New York City and weekly programs such as The New World Gallery. The latter show is entirely produced, hosted, and engineered by Álvarez, a typical example of his hands-on, hard-working versatility. He has also hosted programs on WADO and Harlem's community radio WHCR. His Latino Con Jazz on the former station was aired in Spanish, but features a wide range of music from the New York urban area and as a result attracts a large bilingual audience.

In 1995, Álvarez kicked off his own Afro-Caribe Band, utilizing some past members of the group Nosotros. The group presents styles such as Afro-Cuban jazz with influences from Brazil, Africa, the West Indies, and even Europe. Over the next decade, Álvarez cut eight different albums as a vocalist and bandleader, many of which featured his own album art designs. He also was active as a lecturer on subjects such as salsa at a variety of universities and colleges.

In 2001, he was nominated for several awards from the Latin Jazz USA Awards Committee and received the Chico O'Farrill Lifetime Achievement Award for his contributions to Latin jazz. The following year, Álvarez was fronting a ten-piece orchestra featuring cream-of-the-crop players such as Chocolate Armenteros, Pupi Insua, Little Johnny Rivero, Pedrito Martinez, Angelo Vaillant, Candido Camero, Ralph Irrizary, and Edmar Castaneda. Alvarez also collaborates with the rhumba group Quinto Mayor, led by conga drummer Gene Golden. Since the latter player also works with Álvarez's regular group, promoters have found it practical to combine both groups for shows. Listeners can also find Álvarez credits on a variety of releases by other Latin artists. He frequently designs album covers, weighs in with liner notes, and is also sometimes involved in sequencing and editing as well. ~ Eugene Chadbourne, Rovi 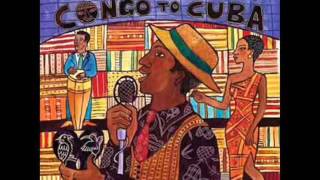 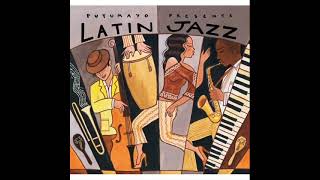 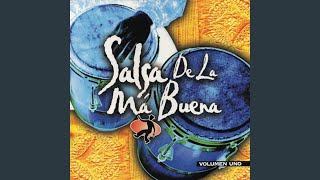 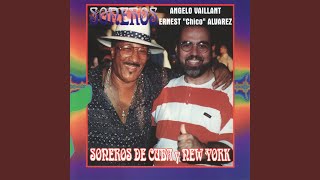 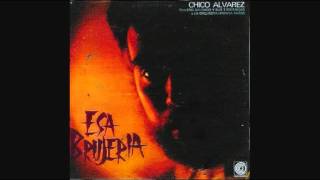 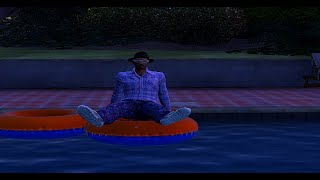