Close
D.O.
from Seoul, South Korea
January 12, 1993 (age 29)
Biography
South Korean singer, actor, and songwriter D.O. is best known as a member of the K-pop boy band EXO. In addition to selling millions of albums and topping the charts around the globe with that Korean-Chinese nine-piece, he has also starred in numerous Korean television shows and movies. He released his official solo debut, Empathy, in 2021.

Born Doh Kyung-soo in Seoul, he began singing at a young age, auditioning for SM Entertainment in 2010. After his trainee period came to an end, he became the eighth member of EXO in 2012. Through the 2010s, the group notched at least six chart-topping efforts in Korea and the U.S., even extending their reach into the Japanese market with 2018's Countdown. During this time, he also branched out onto the small screen with roles on shows such as It's Okay, That's Love, and Hello Monster. In addition, he starred in big-screen titles like Cart, Underdog, Pure Love, and My Annoying Brother. At the end of the decade, Doh reached a peak in his acting career right before enlisting in mandatory military service, which started in the summer of 2019. Discharged in early 2021, he resumed his career in earnest. His solo debut arrived months later. The folk-pop and R&B-washed Empathy featured the Jason Mraz-esque single "Rose" and the Spanish-language "Si Fueras Mia." ~ Neil Z. Yeung, Rovi 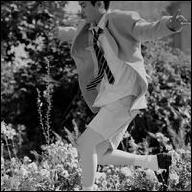 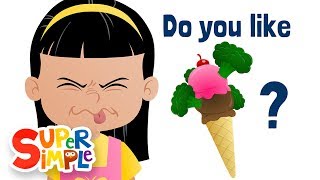 Do You Like Broccoli Ice Cream? | Super Simple Songs 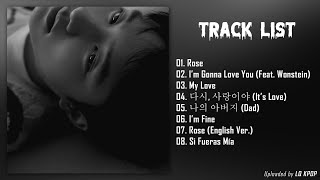 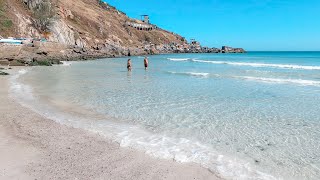 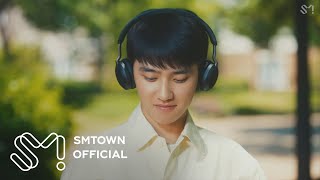 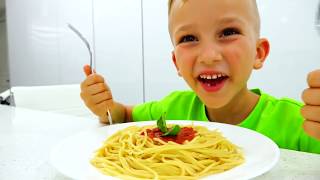 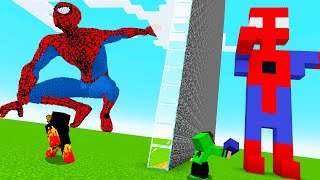 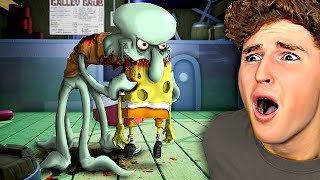