Close
The Hassles
formed January 1, 1964 - January 1, 1969 (age 5)
Biography
The Hassles found their place in music history as Billy Joel's first recorded moment, but musically they deserve more. Though they only released two albums, the Hassles were a pretty proficient, highly enjoyable, though not particularly groundbreaking act that saw a fair amount of local attention in the Long Island area. The Hassles were a blue-eyed soul band, modeled somewhat after the Rascals, formed in Long Island in 1964 by drummer Jon Small, singer John Dizek, organist Harry Webber, and guitarist Richie McKenna. Webber was fired from the band in 1966 due to erratic behavior and Billy Joel, who had earned a local reputation as a keyboardist with the Echoes, the Lost Souls, and the Commandos (as Billy Joe Joel), was enlisted to take his place on the condition that the band also take on bassist Howie Blauvelt.

Though still a teenager, Joel was also able to add prodigiously soulful lead vocals and harmony. The group's new sound quickly found a following through constant gigging throughout Long Island. United Artists signed the Hassles in 1967, releasing their self-titled debut by November the same year. The single, a cover of Sam Dave's You've Got Me Hummin', made it to number 112 on the Billboard Singles Chart, but the album failed to make an impact outside of the band's local following. In 1968, they followed with the more psychedelically inclined Hour of the Wolf.

The group disbanded the following year when Small and Joel left to form the heavier organ-and-drums duo Attila. Attila released one album for Epic in early 1970 that went justifiably unnoticed at the time and remains an embarrassment for Joel to this day. Joel went on to an incredibly successful solo career and Small went on to become a video producer. In 1999, The Best of the Hassles: You've Got Me Hummin' compiled the best of the Hassles' recordings, adding four unreleased cuts as well. ~ Chris Woodstra, Rovi 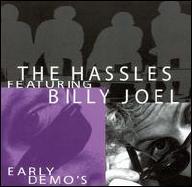 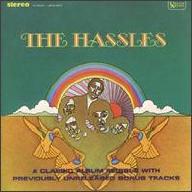 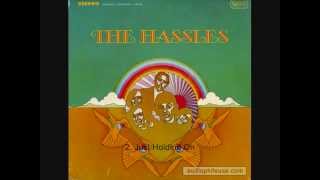 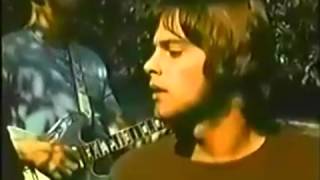 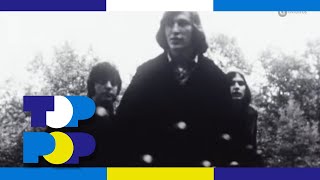 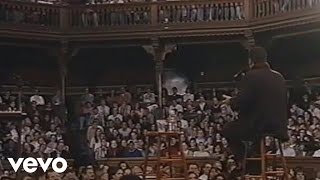 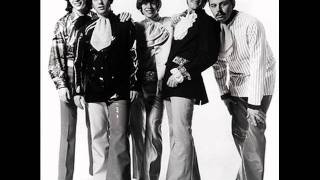 Billy Joel & the Hassles- YOU'VE GOT ME HUMMIN' 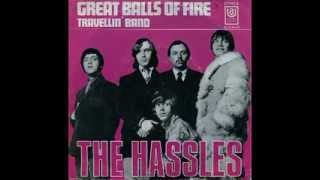 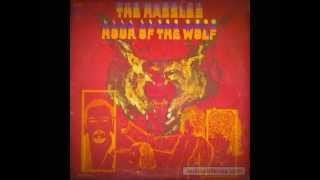 The Hassles - Hour Of The Wolf [1969] - Complete Album
Available here: