Close
Slowdive
from Reading, Berkshire, England
formed January 1, 1989 (age 33)
Biography
Commonly identified as shoegaze, Slowdive nonetheless exhibited a broader set of inspirations -- one that spanned four decades, including folk-rock, dub, and ambient techno -- than the majority of their '90s contemporaries. A combination of geographic origin, labelmates such as My Bloody Valentine and Ride, and a sustained predilection for dreamlike harmonies and psychedelicized layers of guitar, led to inevitable restrictive classification. The band's distinctive sound continually evolved from their late-'80s start through 1995, when they closed out their first phase with a misunderstood ambient album that shed nearly all rock convention. Two decades later, while most of the members remained involved with individual pursuits, the band was reactivated for touring and recorded again.

Formed in Reading, England in late 1989, Slowdive originally consisted of Nick Chaplin (bass), Rachel Goswell (guitar, vocals), Neil Halstead (guitar, vocals), Christian Savill (guitar), and Adrian Sell (drums). Goswell, Halstead, and Sell were previously the core of the Pumpkin Fairies, an indie-pop act that had recorded a demo. Savill was a member of Eternal, who released a single on Sarah. Within less than a year, Slowdive signed to Alan McGee's Creation label and released their debut, a self-titled EP of demos. "Slowdive" itself was named Single of the Week by Melody Maker. Morningrise, featuring temporary drummer Neil Carter, and Holding Our Breath, with ex-Charlottes member Simon Scott on board, followed as the band's second and third EPs of sleepy, escapist dream pop. "Morningrise" appeared on the U.K. pop chart for one week (registering at number 83), as did the third EP's "Catch the Breeze" (which entered at number 52). Both songs were likewise praised by Melody Maker. The same publication dubbed Slowdive part of "The Scene That Celebrates Itself," a small and loose conglomerate of guitar bands, including Lush, Moose, Swervedriver, and the pre-Britpop Blur, that could be seen at each other's shows.

Just for a Day, Slowdive's debut album, was released in September 1991. Though it placed in the Top Ten of the indie chart and climbed to number 32 on the pop chart, the U.K. press was not as supportive as it had been in the past. Months later, the Blue Day compilation appeared on the racks. It combined the band's first three singles, leaving off their version of Syd Barrett's "Golden Hair" and the instrumental version of "Avalyn." The band's sound developed significantly for Souvlaki (titled in reference to a favorite skit by telephone pranksters the Jerky Boys), released in June 1993. Assisted by Brian Eno on a couple tracks and mixed by Ed Buller, it was even more atmospheric than the debut, an exemplary "studio as instrument" album of the era, elevated by refined songwriting. Dates with Catherine Wheel were intended to promote the album in the U.S., but snags with Stateside label SBK ensured that Slowdive toured a country where their latest album was available only sparingly as an expensive Creation import. When the U.S. edition of Souvlaki did arrive, eight months after its original U.K. release, it added four bonus tracks, including three-quarters of the 5 EP. Issues with SBK came to a head when the label pulled financial support from a later tour. The band responded by funding a two-week tour themselves and sold a live cassette to help pay the way. Despite poor promotion in the States, the band had cultivated a sizable following through word of mouth and short tours.

The band's third studio album was released in 1995. Pygmalion was essentially a solo ambient recording by Halstead with guest vocals from Goswell and occasional percussion from Ian McCutcheon (ex-Mermaids), though all five members were listed in the liners. Taken further than the ambient techno slant of the 5 EP, it was mostly beatless. Within a couple weeks of the album's release, Creation, who had expected something else, dropped the band. Goswell, Halstead, and McCutcheon swiftly moved on with Mojave 3, signed by 4AD on the strength of a demo that basically became the first of their five albums released through the 2000s. In 2014, Chaplin, Goswell, Halstead, Savill, and Scott -- most of whom had remained active with numerous bands and solo activities -- resumed as Slowdive to play festivals and tour on multiple continents. The quintet eventually made a fourth album, Slowdive, released on Secretly Canadian sublabel Dead Oceans in May 2017. ~ Andy Kellman, Rovi 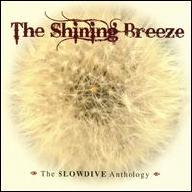 The Shining Breeze: The Slowdive Anthology
2010 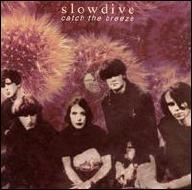 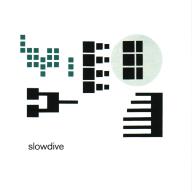 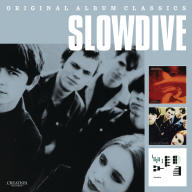 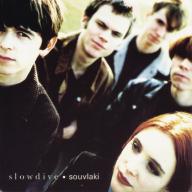 Outside Your Room
1993
Videos
Close 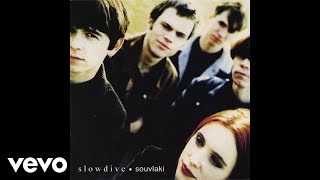 Slowdive - When the Sun Hits (Audio) 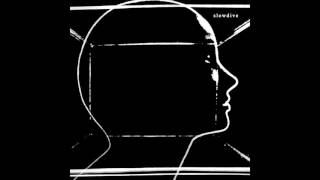 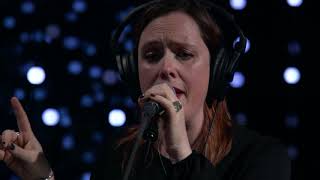 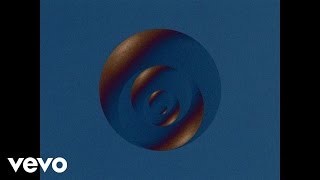 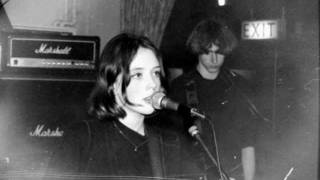 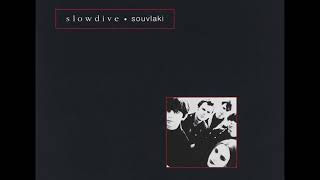 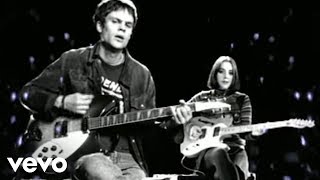