Close
Lorrie Morgan
from Nashville, TN
June 27, 1959 (age 63)
Biography
The daughter of Nashville royalty -- namely, the child of Grand Ole Opry star George Morgan -- Lorrie Morgan proudly drew upon country tradition during her hitmaking streak of the early 1990s. Following in the new traditionalist footsteps of Reba McEntire and making overt allusions to Tammy Wynette in her visual and musical stylings, Morgan specialized in updated classic country, spiking her tearjerkers with a bit of defiant swagger. Between 1989 and 1997, Morgan was a regular presence on Billboard's Country singles charts, hitting the pole position with "Five Minutes," "What Part of No," and "I Didn't Know My Own Strength." Once the hits dried up in the 2000s, Morgan moved to independent labels and worked steadily on-stage and record, occasionally partnering with fellow country survivor Pam Tillis for a duet album, such as 2013's Dos Divas and 2017's Come See Me and Come Lonely.

Born Loretta Lynn Morgan, she made her professional debut at age 13 on the Opry, where her rendition of "Paper Roses" received a standing ovation. When her father died in 1975, she took over his band and began leading the group through various club gigs. Within a few years, she disbanded the group, and in 1977, she went on to play with the Little Roy Wiggins band. She then became a receptionist and demo singer at Acuff-Rose, where she also wrote songs. In 1978, she had one minor hit single; the following year another minor hit with "I'm Completely Satisfied," an electronically dubbed duet with her late father. She began touring Nashville nightclubs and opened for a number of acts, including Jack Greene, Billy Thunderkloud, and Jeanie Seely. She also toured as a duet partner with George Jones and spent two years as part of the Opryland USA bluegrass show and as a guest singer on TNN's Nashville Now.

In 1984, Morgan scored a minor hit with "Don't Go Changing." That year she became the youngest singer ever to join the Grand Ole Opry. She married Keith Whitley in 1986 and two years later had a Top 20 hit, "Trainwreck of Emotion." Morgan's popularity was blossoming and she had just scored a major hit with "Dear Me" when Whitley died suddenly in 1989. Though devastated, Morgan continued to work, and that year her album Leave the Light On went gold. In 1990 she had her first number one single, "Five Minutes," along with several other Top Ten hits. Something in Red, her second album, was released in 1991; it went platinum and spawned the number one single "What Part of No." Morgan's third album, Watch Me, was released in 1992; Merry Christmas from London (1993) and War Paint (1994) followed before she issued her Greatest Hits in 1995. She released her fifth studio album, Greater Need, in 1996; Secret Love followed two years later. In 1999, Morgan returned with My Heart; the hits collection Side by Side appeared the following spring. I Finally Found Someone, featuring a duet with Sammy Kershaw, was released in spring 2001.

Morgan moved to indie status with 2004's Show Me How, which was released on Image Entertainment. Five years later, she released A Moment in Time, which peaked at 40 on Billboard's Country charts. She teamed up with Pam Tillis for Dos Divas in 2013, and in 2016, Morgan signed with Shanachie for Letting Go...Slow. A year later, she again joined Tillis for their second collaboration, Come See Me Come Lonely.

Morgan next popped up as a duet partner on singles by Corey Farlow ("That's Where I Wanna Take Our Love," 2021) and Dale Watson (2022's "I've Always Been Crazy"). She released "The Nashville Hot Chicken Song" on her own in 2022. ~ Sandra Brennan, Rovi 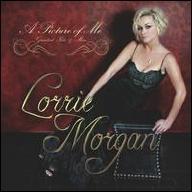 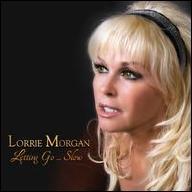 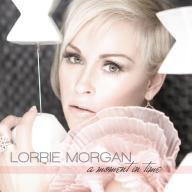 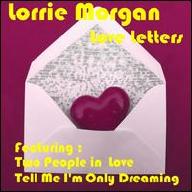 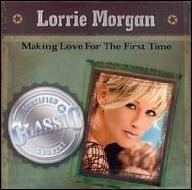 Making Love for the First Time
2006 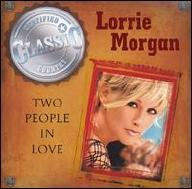 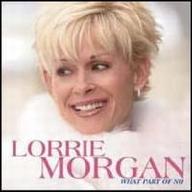 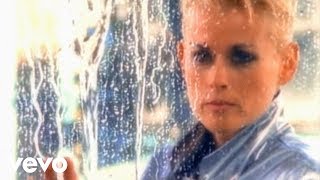 Lorrie Morgan - Good as I Was to You (Official Video) 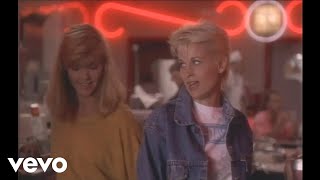 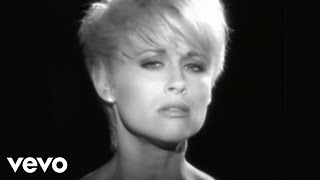 Lorrie Morgan - A Picture of Me (Without You) [Official Video] 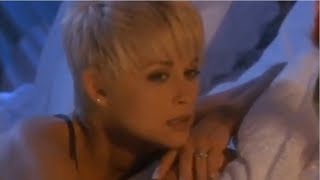 Lorrie Morgan - Something In Red 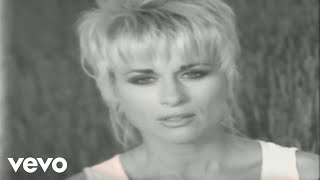 Lorrie Morgan - If You Came Back from Heaven 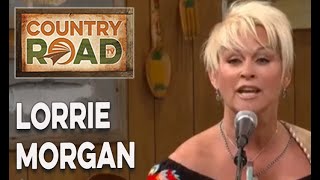 Lorrie Morgan "Except for Monday" 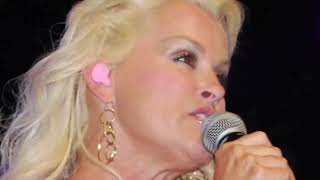