Close
The Modern Lovers
from Boston, MA
formed September 1, 1970 - February 1, 1974 (age 3)
Biography
Singer/songwriter Jonathan Richman is sufficiently well-established as a solo artist, and it's easy to overlook the fact that the moniker sometimes used for his backing band, the Modern Lovers, was once connected to a coherent group of which Richman was a member. The Boston-based group the Modern Lovers is of such significance to American underground rock that they deserve separate consideration from Richman's own body of work, although many of the songs they recorded carried over into Richman's solo career and were used as the flagstones on which it was built.

After graduating from high school in 1969, Jonathan Richman relocated to New York City. Totally infatuated with the sound of the Velvet Underground, Richman made his entrée to New York with a couple of weeks sleeping on Velvets manager Steve Sesnick's sofa, and afterward moved into the rodent-infested Hotel Albert. After nine months in New York, Richman decided he'd had enough and moved back to his native Boston, but with the intention of forming a rock band modeled after what he'd learned from observing the Velvets. Back home, Richman swiftly organized a band with childhood friend John Felice as guitarist, David Robinson on drums, and Rolfe Anderson on bass. The Modern Lovers played their first date in September 1970, barely a month after Richman's return.

In early 1971 Anderson and Felice departed, although Felice would rejoin the group later down the road. Anderson was replaced by bassist Ernie Brooks, and keyboardist Jerry Harrison would also come into the band at this point, completing the classic lineup of the Modern Lovers. The group proved popular at live gigs in Boston, and word about them spread. In the fall of 1971 the Modern Lovers got their first nibble from a label -- Stuart Love of Warner Bros. came calling, and organized the band's first multi-track session at Intermedia Studio in Boston. The recording of the song Hospital on the Beserkley album The Modern Lovers originates from this session.

This demo tape generated some buzz in the industry, and pretty soon AM was interested in the Modern Lovers as well. So in April 1972 the band traveled to Los Angeles to make their best, and most representative, recordings in the form of two multi-song demos, the first being a date with John Cale producing for Warner Bros. and another with Alan Mason at the controls for AM. These two sessions comprise the balance of the posthumous album The Modern Lovers, although tape copies of the Cale session circulated widely before it was released, even to the U.K. In June 1972 producer Kim Fowley decided he wanted a piece of their action and traveled to Boston to produce some poor-quality demos that were ultimately released in 1981 on an album misleadingly titled The Original Modern Lovers.

The Modern Lovers' success as a live act continued unhindered, but as far as getting a record deal was concerned, the band was always a bridesmaid, never a bride. A second session held in Los Angeles in September 1973 with Cale producing went badly, producing nothing usable in terms of recordings. Fowley took them into Gold Star Studios shortly afterward with much better luck than he'd had in Boston, but by this time the band was on its last legs, and Richman had already decided to quit. By December 1973 the Modern Lovers were a done deal, and Richman was recording demos on his own. Jerry Harrison ultimately joined Talking Heads, David Robinson became drummer for the Cars, John Felice formed the Real Kids, and Ernie Brooks ended up with David Johansen. Richman retained use of the band name "the Modern Lovers" but often performs solo, prefers acoustic instruments, and has no plans to undertake another group like them.

In 1975 Richman moved to California to begin his association with Beserkley Records. Beserkley collected the various demos they could access of Richman's earlier group and pulled them together into the album The Modern Lovers, which was released on Beserkley's Home of the Hits subsidiary in 1976. Given the piecemeal nature of its assemblage, Richman does not recognize it as his "first album," awarding that distinction instead to 1977's Jonathan Richman the Modern Lovers, an album with a wholly different band, vibe, and approach. But The Modern Lovers was instantly recognized as a classic, and still came out in enough time to strongly influence aspiring punk rock musicians on both sides of the Atlantic, including the Sex Pistols, whose cover version of Road Runner is one of the high points in their otherwise largely dismal sophomore effort, The Great Rock 'n' Roll Swindle. It is not out of merely idle adulation that Trouser Press critic Ira Robbins once dubbed the Modern Lovers "one of the truly great art rock albums of all time." The Modern Lovers was at one time the hottest unsigned live act in America, and their surviving work forms a pivotal link between the Velvet Underground and the punk rock movement that was yet to emerge. ~ Uncle Dave Lewis, Rovi 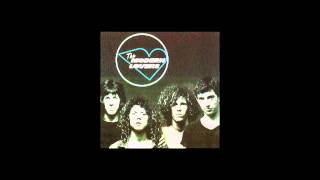 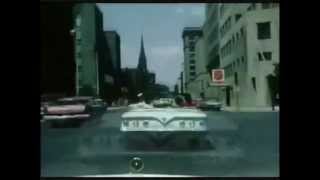 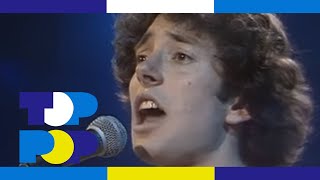 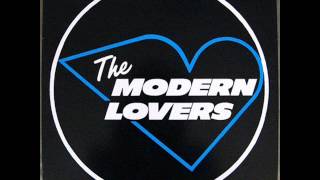 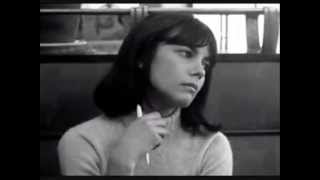 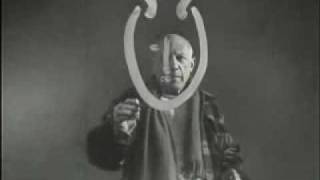 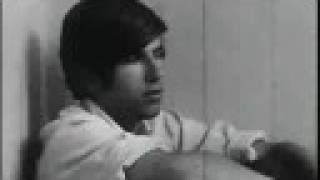