Close
Briggan Krauss
Biography
Briggan Krauss is another one of many jazz players who began his career in Seattle in the early '90s, only to move to New York City to make a dent on the Downtown scene. Although he also plays baritone sax and clarinet, Krauss' main instrument is alto sax, and he has developed a totally original sound on it. Krauss first started making a name for himself in the Seattle-based collective Babkas, with Aaron Alexander and Brad Shepik. He was soon recruited for transplanted New Yorker Wayne Horvitz's band Pigpen. Krauss was still performing with both groups when he moved to New York City in 1995. Once in New York, he became a member of several ongoing projects as well as guesting on a number of recordings. He was in the short-lived Sun Ra tribute band Myth Science and the Pink Noise Saxophone Quartet, and recorded two albums with Jerry Granelli's band Badlands and several with the Satoko Fujii Orchestra. He is also a member of the Andrea Parkins trio with Kenny Wollesen, the Resonance Impeders with Chris Dahlgren and Jay Rosen, and EZ Pour Spout, who perform avant-jazz covers of rock tunes.

Krauss' main claim to fame is almost certainly being a member of Steven Bernstein's Sex Mob. After forming in 1995, word quickly spread about their live shows, resulting in being voted New York City's best band in 2000. He has also released three albums as a leader, all on the Knitting Factory label. The first, Good Kitty, featured a trio with Chris Speed and Michael Sarin. 300 followed with a different trio of Krauss, Wayne Horvitz, and Kenny Wollesen. In 1999, he released Descending to End, a solo recording that incorporated elements of electronica with his trademark blowing. ~ Sean Westergaard, Rovi 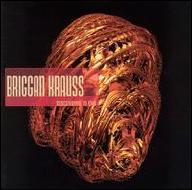 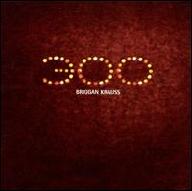 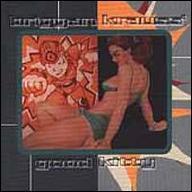 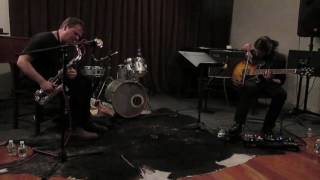 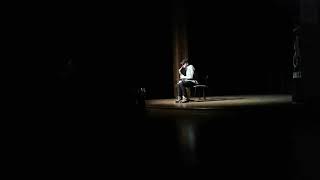 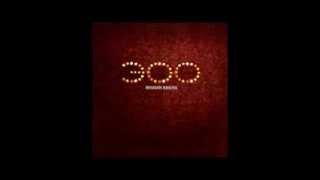 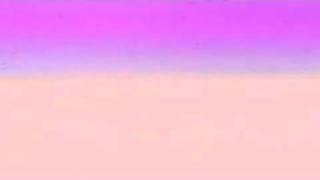 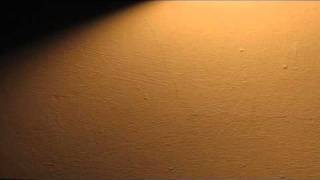 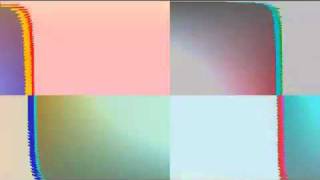 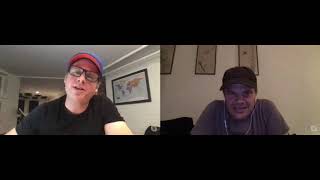