Close
The Dresden Dolls
from Boston, MA
formed January 1, 2001 (age 21)
Biography
A variety of noteworthy groups were active on the Boston music scene in the late '90s and early 2000s -- groups ranging from retro-soul/funk band Superhoney to the quirky, '80s-minded synth pop/new wave trio Freezepop to the hard-to-categorize Moonraker (who have since moved to New York City). But the most unique and intriguing group to come out of Boston during that period may very well have been the Dresden Dolls, a highly unorthodox duo consisting of lead singer/pianist Amanda Palmer (who handles the songwriting) and drummer Brian Viglione. Formed in 2001, the Dresden Dolls have favored a most unlikely blend of alternative pop/rock, riot grrrl catharsis, and German cabaret -- especially the German cabaret that flourished when the Weimar Republic was in power in Germany in the '20s and very early '30s (before Adolf Hitler and his Nazi regime came to power).

The name Dresden Dolls was, in part, inspired by a song from British punk band the Fall, but it also acknowledges Palmer and Viglione's German influences; Dresden, after all, is a German city that was bombed extensively during World War II. However, Palmer doesn't sing or write in German; all of her vocals and lyrics are in English. But even so, the Dresden Dolls' Weimar-era influences are impossible to miss -- not only because of their music, but also, because of their physical appearance. When Palmer and Viglione (whose colorful live shows helped them acquire a small but enthusiastic cult following in and around Boston in the early 2000s) perform together as the Dresden Dolls, their clothes and makeup provide a look that is half goth and half Weimar-style burlesque -- a look that successfully unites the cultures of different countries and different eras.

Like their attire, the Dresden Dolls' clever, darkly theatrical music draws on an unusual variety of influences. Marlene Dietrich and Kurt Weill have influenced the Dresden Dolls, but so have alternative rockers ranging from Tori Amos to PJ Harvey to the controversial Hole founder turned solo artist Courtney Love. And just as the New York City-based, London-born singer/songwriter Nellie McKay has no problem reminding listeners of Doris Day one minute and Alanis Morissette or Randy Newman the next, the Dresden Dolls know how to make their combination of influences from different periods sound perfectly natural and organic rather than forced, pretentious, or contrived.

In 2003, the Dresden Dolls' A Is for Accident (a collection of live recordings) was released on the Important label; that CD was followed by their first full-length studio album, a self-titled disc that came out on 8ft. Records in 2004. The next year, the tour/video compilation Paradise was released, and Yes, Virginia..., the band's second album, arrived in 2006. The similarly titled No, Virginia... followed two years later, collecting the duo's B-sides and outtakes and pairing them with five new songs. ~ Alex Henderson, Rovi 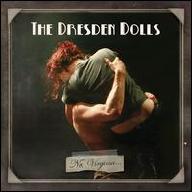 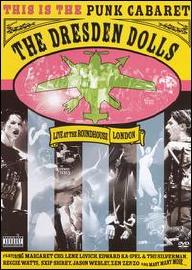 Live at the Roundhouse London
2007 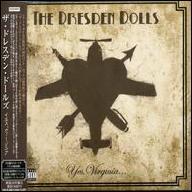 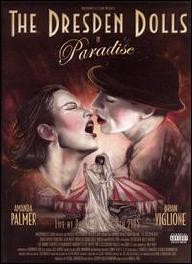 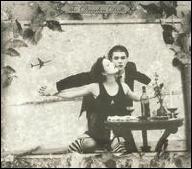 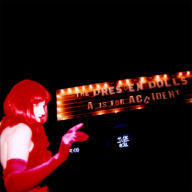 A Is for Accident
2003
Videos
Close 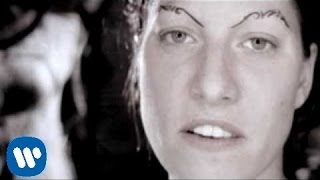 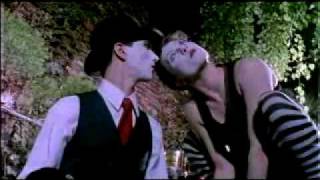 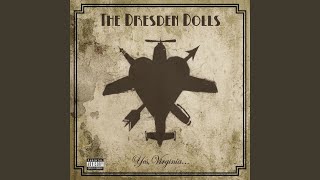 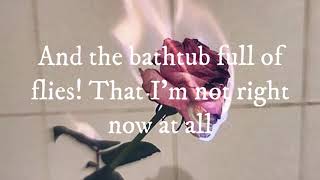 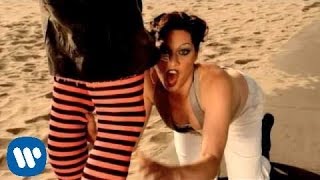 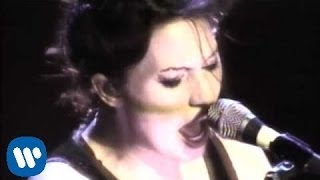 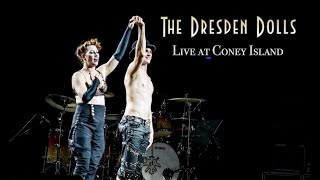