Close
Mary McCaslin
from Indianapolis, IN
December 22, 1946 (age 75)
Biography
As a singer/songwriter who wrote story-songs combining elements of country, folk, and pop, Mary McCaslin was one of the most appealing contemporary folk performers of the 1970s. As a country-folk singer working totally outside of the Nashville sphere, singing of prairies and Old West images in almost mythic terms, her audience was confined to the folk circuit (though within that boundary, it was very wide). Yet her ability to appeal to rock and pop listeners helped pave the way for country-folk-pop stars like Nanci Griffith and Mary-Chapin Carpenter, although her influence in this area has remained relatively unacknowledged.

Born in Indiana, McCaslin moved to Southern California with her family at a young age. Inspired both by country narrators like Marty Robbins and singer/songwriters like Joni Mitchell, she recorded her first album, Goodnight, Everybody, for Barnaby in 1969. At this point her repertoire consisted entirely of covers; she didn't begin writing until her 20s, coming up with one of her signature tunes, Way Out West, on her second try. That composition would be the title track of her first Philo album (1973), recorded after a brief liaison with Capitol (which produced one single).

Way Out West was the first of three albums that she made for Philo in the 1970s, featuring her finely wrought songs, strong upper-register vocals, and sympathetic, fully arranged accompaniment. Two of the tracks which attracted widest notice were her acoustic interpretations of two Beatles songs (Things We Said Today and Blackbird), which were not only among the few truly fine folk renditions of Lennon-McCartney tunes, but among the best Beatles covers ever attempted. Her Philo era is recognized as her artistic peak, although she maintained her presence on the folk scene with albums for Mercury (Sunny California, 1979) and Flying Fish (A Life and a Time, 1981). She also did a duo album with her husband, guitarist and songwriter Jim Ringer (who also played on McCaslin's albums), in the late '70s.

Surprisingly little was heard from McCaslin in the 1980s. Ringer (from whom she separated in 1989) became very ill, and her family problems put her songwriting on hold; she once estimated that she wrote only three songs between 1981 and 1989. 1994's Broken Promises was her first album in 13 years. ~ Richie Unterberger, Rovi 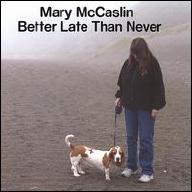 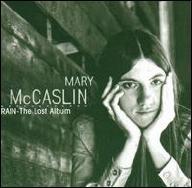 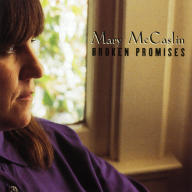 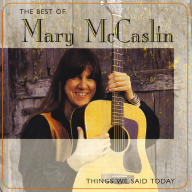 The Best Of Mary McCaslin: Things We Said Today
1992 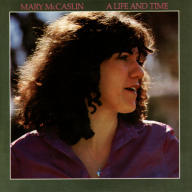 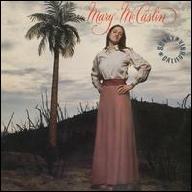 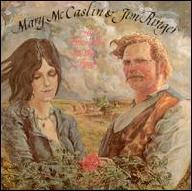 The Bramble & the Rose
1978
Videos
Close 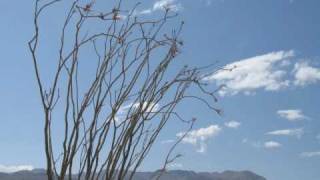 Mary McCaslin - Prairie In The Sky 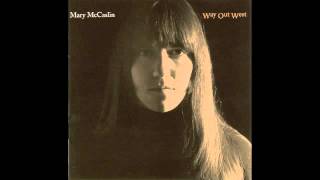 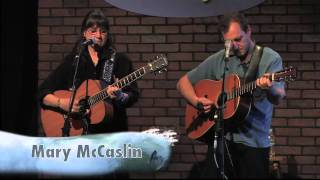 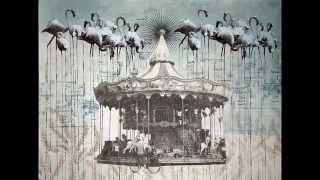 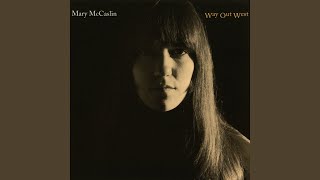 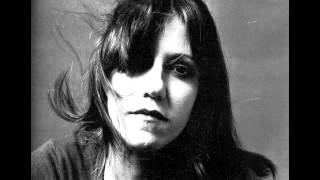 Mary McCaslin - You Keep Me Hanging On 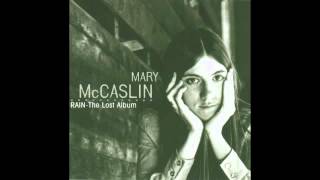