Close
Brendan Benson
from Royal Oak, MI
November 14, 1970 (age 51)
Biography
A Michigan-bred singer, songwriter, and multi-instrumentalist who occupies the more rock-driven end of the power pop spectrum, Brendan Benson earned critical acclaim during the front half of the 2000s with albums like Lapalco and The Alternative to Love. Benson's profile was significantly raised when he and fellow Michigander Jack White formed the rock & roll supergroup the Raconteurs, cracking the Top Ten in the U.K. and America with a pair of highly regarded albums in 2006's Broken Boy Soldiers and 2008's Consolers of the Lonely. Benson resumed his solo career, releasing three more albums between 2009 and 2013 and launching his own label, Readymade Records. He also branched out into production and co-writing, working with artists like Robyn Hitchcock, Jake Bugg, and Young the Giant. In 2019, the Raconteurs returned with their chart-topping third album and a year later, Benson made his own return with Dear Life, his seventh solo album.

A native of Royal Oak, Michigan, Benson came up through Detroit's rock scene, earning a contract with Virgin Records which led to the release of his 1996 debut album, One Mississippi. An initial version of the album was produced by Jason Falkner (Jellyfish, the Grays), but Virgin rejected it and sent Benson back into the studio with a new producer, Ethan Johns. Meanwhile, several of the Falkner-produced tunes (several of which he co-wrote) were released via a limited-edition EP called The Wellfed Boy, which appeared not long after the revised version of One Mississippi came out. Benson's melodic and scrappy take on power pop earned positive reviews, but the album sold poorly and he spent the next several years extricating himself from his major-label contract while producing and appearing on other artists' records.

Released in 2002, Lapalco marked his independent debut, and its critical success also led to a modicum of commercial success, particularly in the U.K., where two of its songs were used on the British television show Teachers. Working alongside producer Tchad Blake, Benson followed up with 2005's The Alternative to Love, and later that year, teamed up with Jack White and Greenhornes members Jack Lawrence and Patrick Keeler to form the garage rock group the Raconteurs. The songwriting and vocals in this new venture were split between Benson and White and the band enjoyed widespread acclaim for their 2006 debut, Broken Boy Soldiers, which yielded the hit single "Steady as She Goes." Both their debut and 2008 follow-up, Consolers of the Lonely, went gold and earned the band Grammy nominations.

Following the Raconteurs' hiatus, Benson struck out on his own again with his fourth solo outing, 2009's My Old, Familiar Friend. Three years later, What Kind of World, signaled the launch of his own imprint, Readymade Records. The rootsier You Were Right appeared one year later, after which Benson took a break from his own work and focused on doing production and songwriting duties around Nashville, where he and his family were then based. He co-produced Robyn Hitchcock's eponymous 2017 album and in 2019 reunited with the Raconteurs to release their third album, Help Us Stranger, which debuted at number one on the Billboard 200. Working with bandmate White's Third Man Records label, Benson returned to solo work with 2020's Dear Life. ~ Stewart Mason & Timothy Monger, Rovi 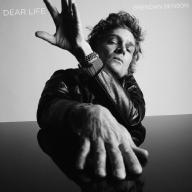 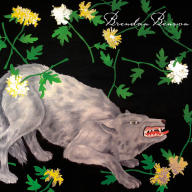 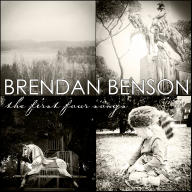 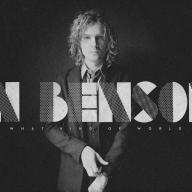 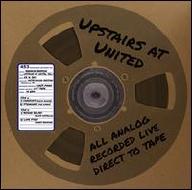 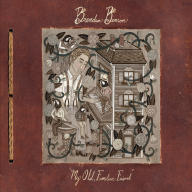 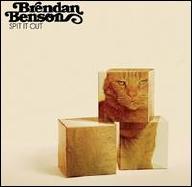 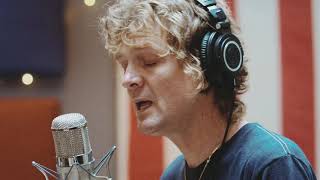 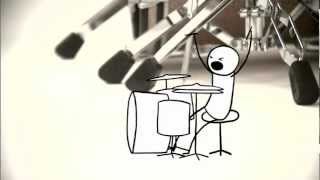 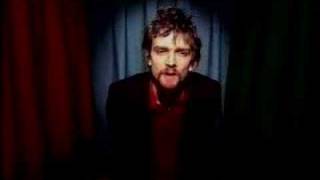 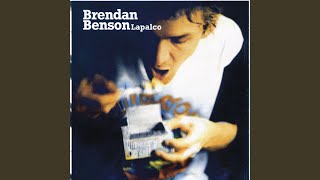 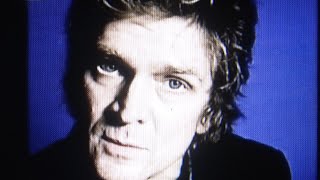 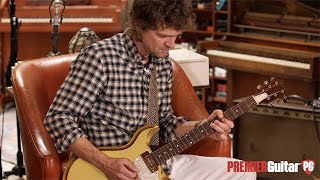 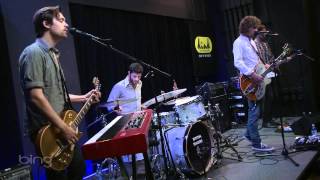