Close
The Dukays
from Chicago, IL
formed January 1, 1960 - January 1, 1965 (age 5)
Biography
The Dukays' bright future dimmed only when record-company shenanigans did them in; their 1961 smash "The Duke of Earl" was credited solely to their lead singer, Eugene Dixon (aka Gene Chandler), who left the group after it was re-released on another label. One of the most popular groups on Chicago's south side (the Englewood neighborhood), the Dukays consisted of Dixon, Shirley Jones (tenor/soprano), James Lowe (second tenor), Earl Edwards (baritone), and Ben Broyles, the unforgettable bass on "Duke of Earl."

Songwriter Bernice Williams befriended the Englewood sensations and became their main songwriter when they soon signed with Nat Records. The group's first single, "The Girl Is a Devil," sold locally and did a little business outside of Chicago in 1961. They were showstoppers live: everything about them was exciting, especially Shirley Jones (Dixon's cousin), who stepped and blew notes right along with the fellows, almost a funky edition of the Platters. In December of 1961, Nat released their third single, "The Duke of Earl" b/w "Kissin' in the Kitchen," and all hell broke loose. By the following month, a deal was consummated with Vee Jay Records, who re-released "Duke of Earl" and credited it to Gene Chandler (he adopted the surname from actor Jeff Chandler and people always shortened his first name anyway). The Dukays felt slighted, abused, and mistreated. Vee Jay didn't re-record the song, but simply slapped their label on new pressings on the Nat acetate.

As appeasement, Vee Jay signed the group to a separate deal and reissued their second single "Nite Owl." Charles Davis (aka Nolan Chance) replaced Chandler and Margaret Cookie Stone took over for Shirley Jones, who quit. Vee Jay issued three singles by the Dukays, two in 1962 and one in 1963, but none of them clicked. They appeared uncredited on a few of Chandler's solos, before he switched to Constellation Records, the label that made him an RB icon.

Nearly two years passed before the Dukays surfaced in November 1964 on the Jerry-O label with "The Jerk." The new group featured Claude McRae (lead), Richard Dixon, Earl Edwards, and James Lowe. In 1965, Jerry-O, owned by Jerry J. Murray, issued the final Dukays single, "Mellow-Fezneckey" b/w "Sho-Nuf M.F." (a scandalous title for the times); neither did much business and they disbanded. Nolan Chance recorded solo for Constellation and other labels, while Chandler carved a stellar solo career. ~ Andrew Hamilton, Rovi 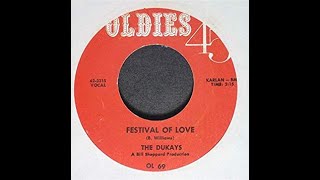 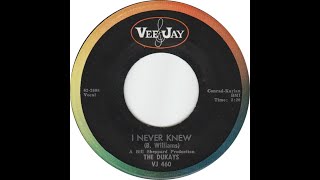 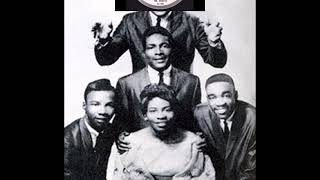 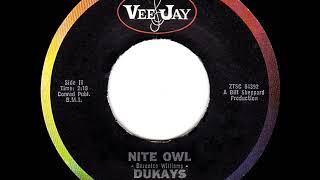 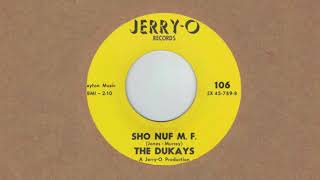 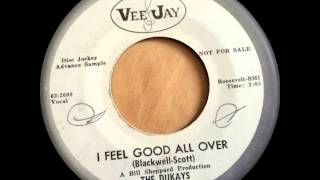 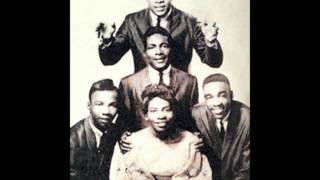