Close
Ney Matogrosso
Biography
An uncommon artist with an uncommon sopranino voice, Ney Matogrosso fell in the Brazilian popular music scene like a bomb in the '70s aboard the Secos e Molhados. The end of the group marked the beginning of a fertile and successful solo career in which he began exploring his sensuous and charismatic persona through satiric and ironic repertories. As time passed, he substituted self-contained and deeply sensitive interpretations of classics for the popular and classical Brazilian music. Along with his representative and prolific solo discography, for which he received three platinum and three gold records, Matogrosso recorded in Itália with Astor Piazzola, performed in Argentina, Uruguay, participated in two Montreux Jazz Festivals (Switzerland), and toured Portugal several times. He also performed in Israel and the U.S., but always refused invitations to develop an international career. Matogrosso also worked as an actor in #Sonho de Valsa (by Ana Carolina, the director, not the singer/composer) and #Caramujo Flor (short subject by Joel Pizzini), and directed shows by RPM, Cazuza, and Simone.

Arriving in Rio de Janeiro in 1966, Matogrosso became a hippie leather artisan and divided his time between Rio, São Paulo, and Brasília, where he was a close friend of singer/composer Luli. Through her he met João Ricardo, who had a vision for a groundbreaking group and was searching for a high-pitched male voice. Invited by Ricardo, Matogrosso moved to São Paulo where he spent one year dedicating himself to exhaustive rehearsals, artisanship, and theater plays. With the explosive success of Secos e Molhados and the group's final dissolution, Matogrosso started his solo career exploring his unusual voice timbre, his mesmerizing scenic persona, and his androgynous visuals, enhanced by innovative and exotic costumes. A second solo album, Água do Céu/Pássaro, was supported by the show Homem de Neanderthal, in 1975, with which Matogrosso opened in Rio de Janeiro, drawing both raves and packed houses. Barco Negro and Homem com H appeared amongst considerable polemics aroused by the usual conservatives on duty. In that period, he worked with Astor Piazzola in Milan, Italy, where he recorded a double single with the Argentinean composer. A cleaner Matogrosso recorded Bandido in 1976, having his first national hit as a solo artist with Bandido Corazón, written especially for him by Rita Lee. While Matogrosso wanted to challenge prejudices and preconceptions with his satiric, ironic, and sensuous performances and choices of repertory, he also wanted to be regarded as a serious and sensitive interpreter. He tried to gain this respect with his memorable renditions of songs by complex composers like Chico Buarque: Deixa a Menina, Tanto Amar, Até o Fim, and the album Um Brasileiro (1996). But he also wanted to be regarded as an evolving and open-minded artist associating himself to the nascent Brazilian rock of the '80s, recording Por que a Gente é assim?, Pro dia nascer Feliz, Fogo e Risco, and Tão Perto. In 1986, with the show +A Luz do Solo,Matogrosso abandoned all fantasies and focused exclusively on his mature singing, passionately revisiting classics of Brazilian popular music like Dora, Nem Eu, Retrato em Branco e Preto, Último Desejo, Três Apitos, Da Cor do Pecado, No Rancho Fundo, Modinha, Autonomia, and Na Baixa do Sapateiro. Accompanied by the best Brazilian musicians since beginning as a solo artist, he surpassed all expectations with the show +Pescador de Pérolas (1987), in which he had Raphael Rabello, Arthur Moreira Lima, Paulo Moura, and Chacal both in the live performances and on the album. In 1992, he also had splendid accompaniment, this time by the group Aquarela Carioca, in his show and album As Aparências Enganam (released the next year), where he performed El Manisero. In 1997, Matogrosso recorded Cair da Tarde, an ambitious project devoted to the works of Tom Jobim and Heitor Villa-Lobos. Having proven his point earlier in life, Matogrosso has dedicated himself to his deep renditions of the classics of Brazilian popular music. This spirit dominates Batuque (2001), in which he focuses on sambas, choros, and Carnival marchinhas of the '30s and '40s. ~ Alvaro Neder, Rovi 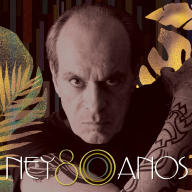 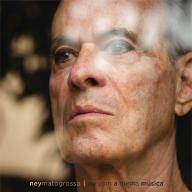 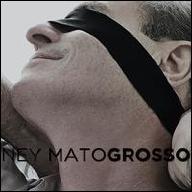 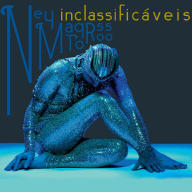 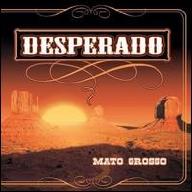 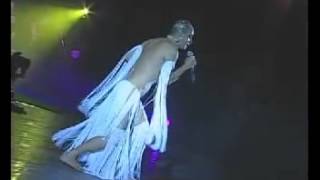 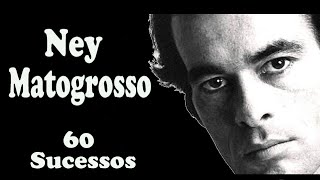 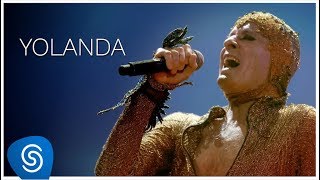 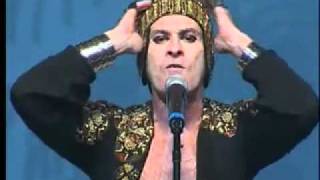 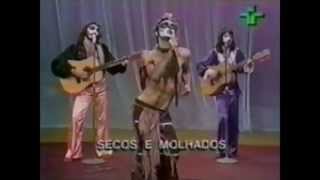 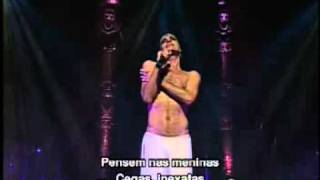 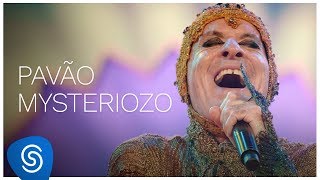