Close
Nobuko Imai
from Tokyo, Japan
March 18, 1943 (age 79)
Biography
Nobuko Imai has been a leading viola player since the early 1990s. She studied at Tokyo's Toho Gakuen Music School before continuing her training in the United States at both Yale University and the Juilliard School. Following her graduation from Juilliard, she triumphantly vanquished all competitors to win the highest prizes at the Munich and Geneva international competitions. She is a former member of the prestigious Vermeer Quartet, known for sharp performances of the Mozart and Beethoven chamber repertoire. Since leaving this ensemble, she divides her time between performing as a soloist with the world's major orchestras, such as the English Chamber Orchestra, the London Symphony Orchestra, the London Philharmonic, and the Dallas Symphony Orchestra, and teaching in Europe and Japan. She returns regularly to her native land where she serves as artistic adviser of Casals Hall in Tokyo. She also continues to be active in chamber music, performing alongside such greats as Gidon Kremer, Yo-Yo Ma, Midori, Itzhak Perlman, András Schiff, and the late Isaac Stern.

The violist's superb discography includes more than 40 releases on labels such as BIS, Chandos, EMI, Hyperion, and Philips. In 1996 she was awarded the leading Japanese prize for music, the Suntory Hall Prize. She is known for an innovative approach to her instrument, and her unique accomplishments include creating viola adaptations of works for cello from the classical repertoire. Even in her early days as a student she was known for sparks of technical brilliance; when her class was going through an intense study of Bach, attempting to come as close as possible to the composer's original intentions, it was Imai that came up with the idea of the string players use Baroque bows instead of modern bows with their modern instruments. She also brings this focus into her involvement with contemporary music, naturally. Always an enthusiast for new works, her discography includes a collaboration with the Japanese avant-garde composer Toru Takemitsu, who created a work specifically for the violist focusing on the unique characteristics of the instrument. Commercial success rarely follows an artist's involvement with contemporary music, but Imai's collection of 20th century pieces for viola and piano released on BIS, including the work by Takemitsu, was a bestseller in Japan. She has also premiered works by George Benjamin, Duncan McTier, and David Horne. Another aspect of her ambitious career are events involving cultural exchange. In 2000 she initiated and assisted in the production of a concert series held at both the Concertgebouw in Amsterdam and in Tokyo, which featured Japanese and Dutch early and contemporary music, celebrating the relationship between the two countries which has existed for more than four centuries. Also in 2000 she founded an institution called the East West Baroque Academy, where young music professionals are able to gain experience in authentic early music style and performance practices. In 2008 she founded the Michelangelo Quartet, and the following year established the Tokyo International Viola Competition. ~ Eugene Chadbourne, Rovi 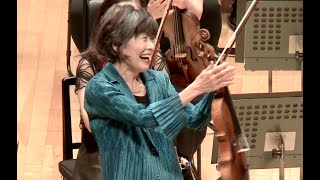 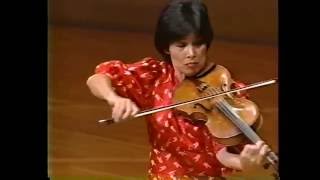 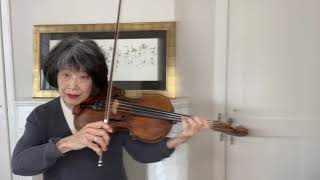 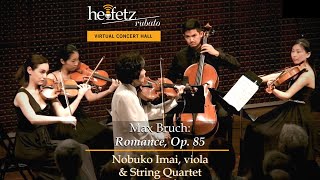 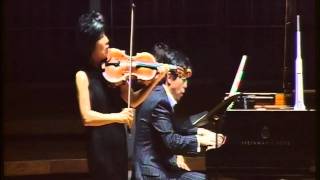 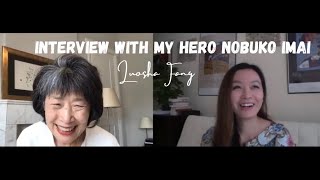 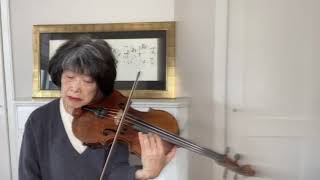