Close
Miky Woodz
from Puerto Rico
Biography
A rapper who dips into reggaeton and Latin trap, Miky Woodz built a substantial following through YouTube and guest appearances on his way to scoring a Top Ten Billboard Latin Albums hit with El OG (2018).

The Puerto Rico native gained commercial ground in the mid-2010s with featured roles on tracks by artists such as Farruko, Benny Benni, and Juhn. Signed to the Miami, Florida-based label Gold2 Latin Music, Woodz eventually stood out with his own singles accompanied by videos, such as "Alcoba [Remix]," "En Lo Oscuro Sin Perse," and "Tarde o Temprano," all three of which amassed streams and YouTube views in the millions. Tracks such as these were released steadily from 2015 through 2017, the last year of which also brought the full-length Before Famous. Woodz made much more progress in May 2018 with El OG. Highlighted by the Bad Bunny collaboration "Estamos Clear," the set debuted at number six on Billboard's Top Latin Albums chart. ~ Andy Kellman, Rovi 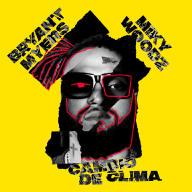 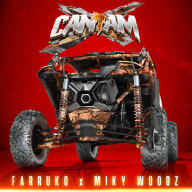 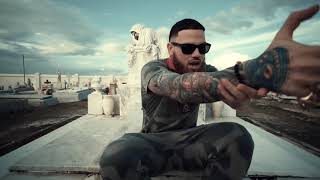 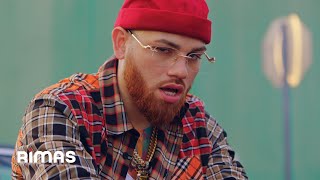 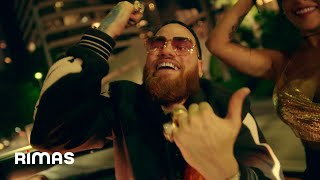 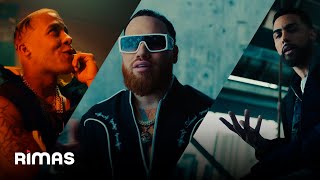 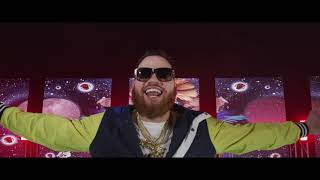 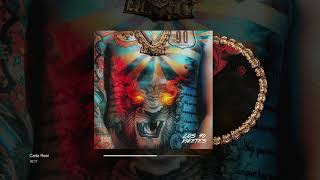 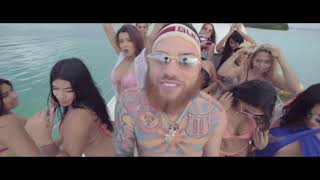