Close
The Youngbloods
from Boston, MA
formed January 1, 1965 - January 1, 1972 (age 6)
Biography
The Youngbloods could not be considered a major '60s band, but they were capable of offering some mighty pleasurable folk-rock in the late '60s, and produced a few great tunes along the way. One of the better groups to emerge from the East Coast in the mid-'60s, they would temper their blues and jug band influences with gentle California psychedelia, particularly after they moved to the San Francisco Bay Area. For most listeners, they're identified almost exclusively with their Top Ten hit Get Together, but they managed several respectable albums as well, all under the leadership of singer/songwriter Jesse Colin Young.

Young got his start on the folk circuits of Boston and New York, and had already cut a couple of solo albums before forming the Youngbloods. John Sebastian was one of the supporting musicians on Young's second LP, and comparisons between the two -- and between the Youngbloods and the Lovin' Spoonful -- are inevitable. Both groups offered good-timey folk-rock with much stronger jug band influences than West Coast rivals like the Byrds, though the Youngbloods made greater use of electric keyboards than the Spoonful, courtesy of the enigmatically named Lowell Banana Levinger. The Youngbloods didn't craft nearly as many brilliant singles as the Lovin' Spoonful, but (unlike the Spoonful) endured well into the hippie/psychedelic era.

While Young was always the focal point of the band, their first two albums also had songwriting contributions from guitarist Jerry Corbitt. Produced by Felix Pappalardi (who also worked with Cream), these records (The Youngbloods and Earth Music) were engaging and mature, if inconsistent, folk-rock. Corbitt's Grizzly Bear was a small hit, as was Get Together, a Dino Valenti song that had previously been recorded by Jefferson Airplane. The Youngbloods' slow, soulful interpretation of Get Together was definitive, but it wouldn't reach the Top Ten until it was re-released in 1969, after the song had been used in a television public service ad.

By that time, Corbitt had left, and the Youngbloods, reduced to a trio, were living in Marin County, CA. 1969's Elephant Mountain was produced by, of all people, Charlie Daniels. Reflecting the mellowing influence of San Francisco psychedelia, it was their best effort, featuring some of Young's best songs. The group broke up in 1972, and Jesse Colin Young had a long and moderately successful career as a solo singer/songwriter. ~ Richie Unterberger, Rovi 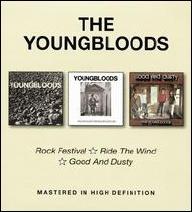 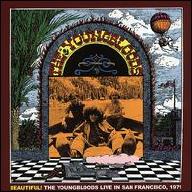 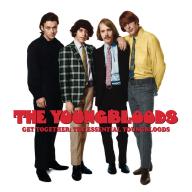 Get Together: The Essential Youngbloods
2001 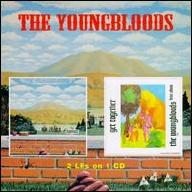 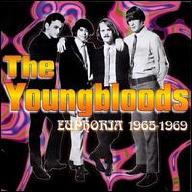 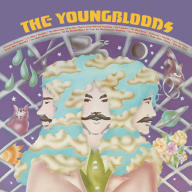 This Is The Youngbloods
1972 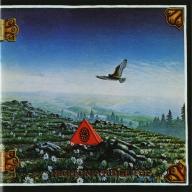 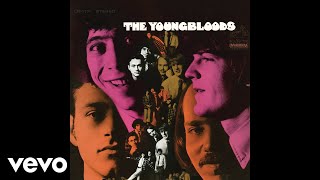 The Youngbloods - Get Together (Audio) 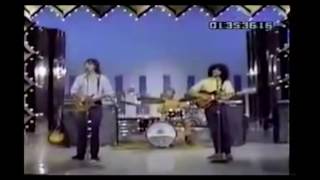 The Youngbloods - Get Together 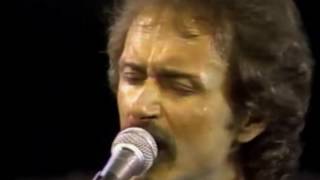 THE YOUNGBLOODS GET TOGETHER STEREO 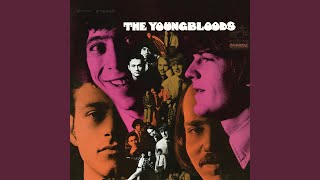 All Over the World (La-La) 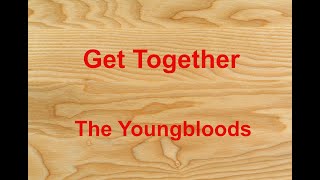 Get Together - The Youngbloods - with lyrics 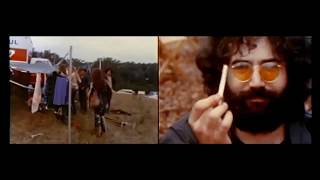 The Youngbloods- Get Together ( Woodstock-1969)
Available here: