Close
Frederica Von Stade
from Somerville, NJ
June 1, 1945 (age 77)
Biography
Mezzo-soprano opera singer Frederica Von Stade made her opera debut at the Metropolitan Opera in 1970. She gained international fame by the end of the '70s and is known worldwide for her performances in Richard Strauss' Octavian and Mozart's Cherubino.

Born June 1, 1945 in Somerville, New Jersey, Frederica Von Stade began her opera career at the top, accepting a contract from Sir Rudolph Bing at the Metropolitan Opera auditions in 1970. She has performed with opera companies all over the United States including the Lyric Opera of Chicago, the Los Angeles Music Center Opera, the San Francisco Opera and the Dallas Opera. Her reputation in Europe is just as spectacular with appearances at La Scala, Covent Gardens and with the Vienna State Opera. With a versatile bel canto style of singing she has been invited to perform with such world-leading conductors as Sir Georg Solti, Claudio Abbado, Andre Previn and Michael Tilson-Thomas. She was honored by President Reagan in 1983 for her contribution to the arts.

In 1995, in celebration of her 25th anniversary with the Metropolitan Opera, she performed in a new production of Pelleas et Melisande made especially for the occasion. Her recital in November of 1995 at New York's Carnegie Hall was a sold-out performance, as are most of her concerts, at which she has performed everything from Broadway tunes from Showboat and The Sound of Music to classical pieces like Berlioz's La Damnation de Faust and Bellini's La sonnambula.

Besides traveling to different parts of the country performing concerts and recitals with world-renowned orchestras, Von Stade has also presented her musical genius on television. She appears on Live from the Met regularly, and has appeared on several PBS specials including I Hear America Singing and Flicka and Friends. In the 1991 PBS Christmas special Carnegie Hall Christmas Concert, she appeared with Kathleen Battle and Wynton Marsalis and was conducted by Andre Previn. The Berlin Philharmonic's 1992 New Year's Eve gala featured Von Stade as a guest soloist with Claudio Abbado conducting.

Frederica Von Stade is continually invited to perform with symphonies and orchestras throughout the United States and around the world. Her sold-out concerts and recitals are a tribute to her versatile musical styles and dramatic characterizations. ~ Kim Summers, Rovi 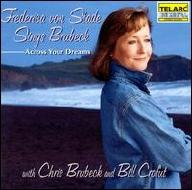 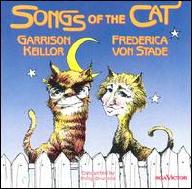 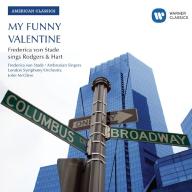 Flicka: Another Side of Frederica von Stade
1988 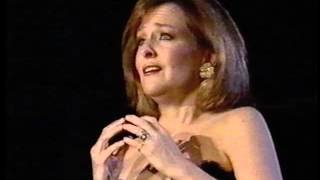 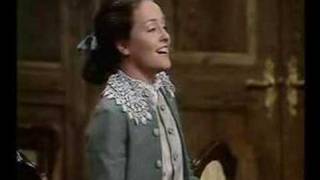 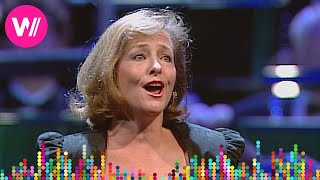 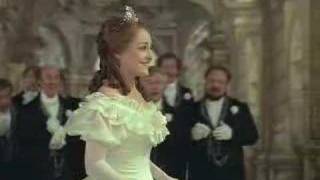 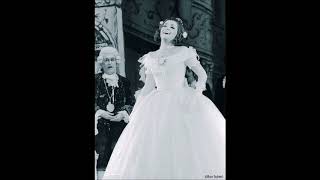 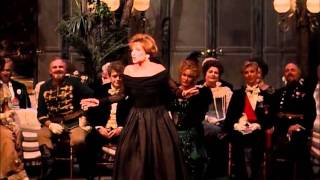 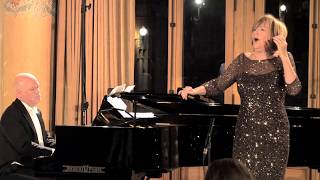