Close
Jay Denham
from Kalamazoo, MI
Biography
Detroit-area techno producer Jay Denham arose in the wake of the initial late-'80s Chicago and Detroit movements. He produced tracks for many of Detroit's major labels before starting his own label, Black Nation, and establishing a small scene in his hometown of Kalamazoo, a city halfway between Detroit and Chicago.

Growing up in Kalamazoo, MI, Denham developed an interest in music as a teen, playing a little bit in a rock band. However, when he heard a tape of Chicago's Hot Mix radio show in the early '80s, he suddenly became interested in dance music and wanted to learn more. He began traveling to Chicago in search of more dance music and quickly became turned onto the city's burgeoning house scene. Then, when Denham moved to East Lansing, MI, and began attending Michigan State University, he met Anthony Shakir, later known as Shake, who shared a similar interest in dance music.

The two began making dance tracks together, and when Shakir became friends with Derrick May, he passed along some of Denham's music. It wasn't long before Denham moved to Detroit in 1989. He began working for May's Transmat and Fragile labels, where he released his first productions as Fade II Black, most notably the track In Sync. In addition to his Transmat recordings, Denham also began recording some tracks for 430 West as Vice and appeared on Network's Techno II compilation. Despite this early success and involvement, Denham moved back to Kalamazoo around 1992 to start his own label, Black Nation, which didn't get off the ground until 1995.

Early Black Nation EPs by Denham as both Vice (Player Hater) and Blackman (A Day of Atonement) garnered quite a bit of attention, and he began recording tracks for other, more established techno labels like Tresor, Elypsia, and Disko B. The latter released his full-length debut, Escape to the Black Planet, in 1998, followed by a second full-length, Synthesized Society, in 1999. In addition to his own releases, Denham also began releasing the work of other producers such as D. Knox on Black Nation, and in 2000 he started two sublabels, Slavery 2000 and Sector 616. ~ Jason Birchmeier, Rovi 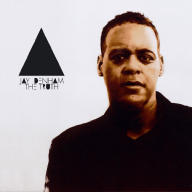 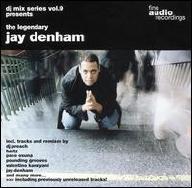 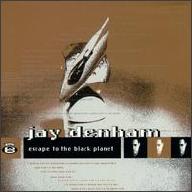 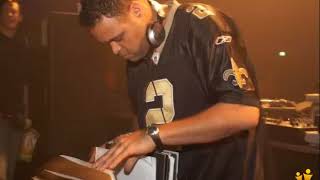 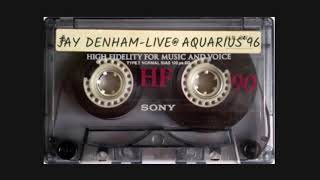 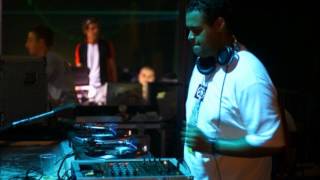 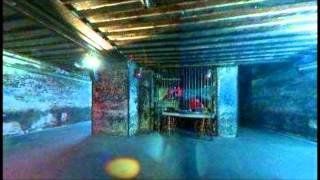 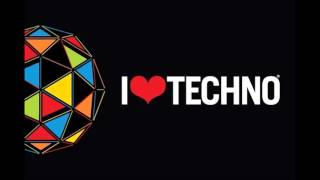 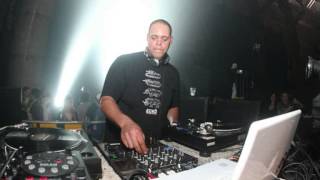 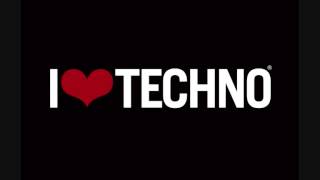