A native of Chicago, Vasandani grew up listening to his parents' modern jazz records, pop music by the Beatles and Michael Jackson, and the East Indian music of his heritage. In college at the University of Michigan he studied economics, and was instructed in the U-M's jazz and classical music programs. He was a winner in the 1999 Downbeat magazine Student Jazz Awards in the Collegiate Vocal category, and earned a semifinalist berth in the 2005 Thelonious Monk Institute Competition.

Arriving in New York City as a Wall Street investment banker, Vasandani soon discovered the lure of music was too strong. He found himself talented enough to make a go as a jazz vocalist and worked local jazz clubs. Wynton Marsalis and the Lincoln Center Jazz Orchestra gave him a chance to front a big band. As a sideman, he also worked with Pyeng Threadgill and Sean Jones. After two independent recordings, his major-label debut for the Mack Avenue label, Eyes Wide Open, was issued in 2007. It reflected his past and identified him somewhat as a pop-jazz crooner, incorporating elements of rock, RB, classical, and Brazilian musics.

Vasandi then followed-up with two more recordings for Mack Avenue; 2009's We Move, and 2011's Hi-Fly. Both of those albums found Vasandi investigating a mix of standards and original tunes, though his own compositions found him moving further afield of swinging, straight-ahead jazz and towards a more contemporary, if still nuanced pop sound. 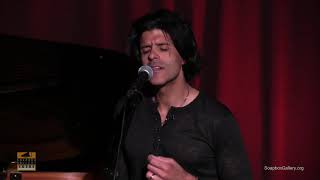 Sachal Vasandani - Before You Go (Live) 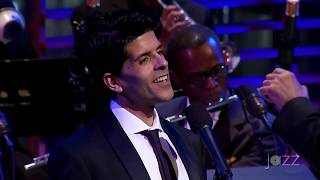 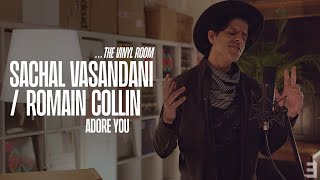 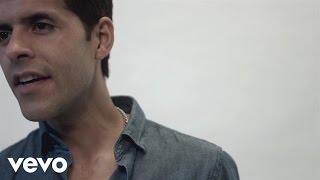 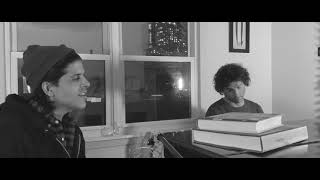 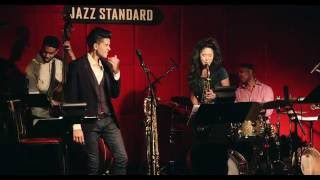 The More I See You - Sachal Vasandani jazz cover 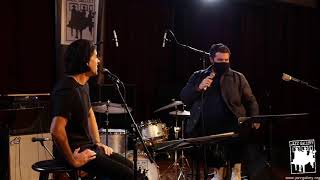