Close
Hailee Steinfeld
from Tarzana, CA
December 11, 1996 (age 25)
Biography
A child actress who had her breakthrough role at age 13 in the Coen Brothers' True Grit (2010), a performance that earned her an Academy Award nomination for Best Supporting Actress, Hailee Steinfeld is also a pop singer whose vocal talent was featured in the film musical Pitch Perfect 2 (2015).

Born in Tarzana, California and raised in Thousand Oaks, Steinfeld acted in several television commercials, TV show episodes, and short films as a child before her feature film debut in True Grit. That role led to screen appearances with the likes of Harrison Ford, Jessica Alba, Kristen Wiig, Anna Kendrick, and Kevin Costner while still in her teens. In 2015, she was also featured in the music video for Taylor Swift's number one hit "Bad Blood," and on an acoustic version of Shawn Mendes' hit "Stitches." Her own pop single, the rousing "Love Myself," hit the Hot 100 that summer in addition to being a streaming and radio hit. Her debut EP, Haiz, arrived in November 2015 and included her second single, "Rock Bottom." The following July, she returned with "Starving," a collaboration with the EDM duo Grey and producer Zedd. In 2017, Steinfeld released the solo single "Most Girls" and a collaboration with Alesso, Florida Georgia Line, and Andrew Watt titled "Let Me Go." The following year she paired with BloodPop for the track "Capital Letters" off the Fifty Shades Freed soundtrack. In 2019, she took on the starring role of poet Emily Dickinson in the series Dickinson, for which she also released the song "After Life." Steinfeld's sophomore EP, Half Written Story, arrived in May 2020 and included the tracks "Wrong Direction" and "I Love You's." ~ Marcy Donelson, Rovi 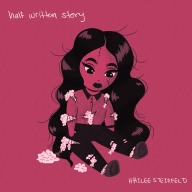 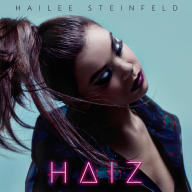 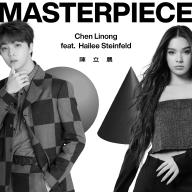 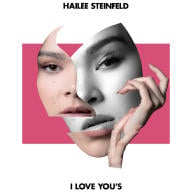 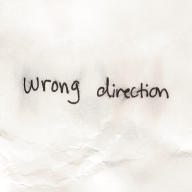 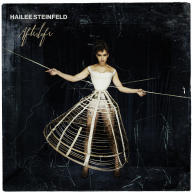 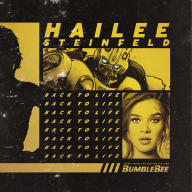 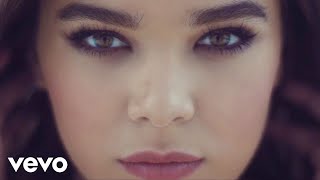 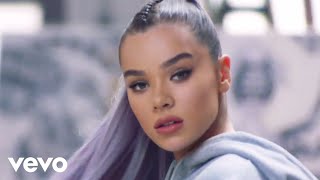 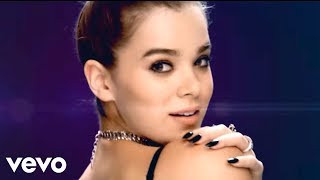 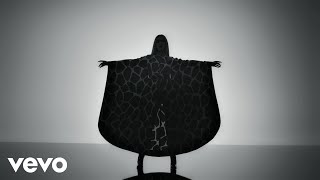 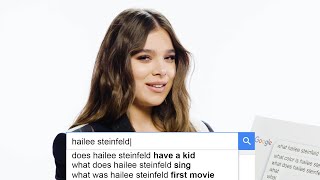 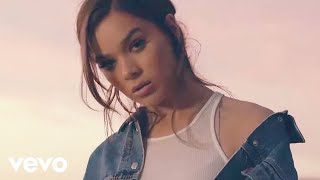 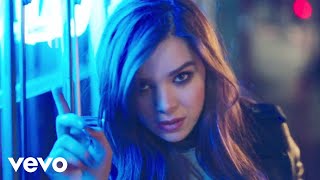