Close
The Reverend Horton Heat
from Dallas, TX
formed January 1, 1985 (age 37)
Biography
With their hot-rodded fusion of dazzling high-speed guitar runs, thundering rhythms, high-profile swagger, and lyrical smirk, the Reverend Horton Heat are perhaps the most popular psychobilly artists of all time, their recognition rivaled only by the esteem generated by the genre's founders, the Cramps. The Reverend (as both the band and its guitar-playing frontman are known) built a strong cult following during the '90s through constant touring, manic showmanship, and a barbed sense of humor. The latter was nothing new in the world of psychobilly, of course, and Heat's music certainly maintained the trashy aesthetic of his spiritual forebears. The Reverend's true innovation was updating the psychobilly sound for the alternative rock era. In their hands, it had roaring distorted guitars, rocked as hard as any punk band, and didn't look exclusively to the pop culture of the past for its style or subject matter. Most of the Reverend's lyrics were gonzo celebrations of sex, drugs, booze, and cars, and true to his name, his early concerts often featured mock sermons in the style of a rural revivalist preacher. On their 1992 debut Smoke 'Em If You Got 'Em, the group established the template of their no-frills, high-intensity approach to rockabilly, and though celebrity producers helped beef up the sound of their next two albums -- Gibby Haynes of the Butthole Surfers on 1993's The Full Custom Gospel Sounds and Ministry's Al Jourgensen on 1994's Liquor in the Front -- the Reverend's essential style changed little with time. They would explore a more introspective side on 2004's Revival, embrace their country influences on 2009's Laughin' Cryin' with the Reverend Horton Heat, and add a pianist to the mix on 2018's Whole New Life, but on-stage and in the studio, Jim Heath and his bandmates could always be depended upon to deliver some of the twangy fire that their fans loved.

Reverend Horton Heat -- the man, not the band -- was born James C. Heath in Corpus Christi, Texas. Growing up, he played in local rock cover bands around the area but was more influenced by Sun Records' rockabilly, electric Chicago blues, and country mavericks like Junior Brown, Willie Nelson, and Merle Travis. According to legend, he spent several years in a juvenile correction facility, and at 17 was supporting himself as a street musician and pool shark (according to the Reverend, however, the story was fabricated by Sub Pop to add color to his greaser image). Heath eventually moved to Dallas, where he found work at a club in Deep Ellum. There, he gave his first performance in 1985 as Reverend Horton Heat, christened as such by the club's owner. Heat played the city's blues club circuit for a while, performing mostly for polite crowds and swing dancing enthusiasts. Craving the excitement of a rock & roll show, and seeking a more financially rewarding avenue to help with his child support payments, Heat revamped his sound and moved into rock and punk venues. In 1989, he added bassist Jimbo Wallace to his band, and drummer Patrick Taz Bentley soon completed the lineup.

Reverend Horton Heat were a big hit around the area, and soon began touring extensively all around the country. They ultimately landed a deal with the prominent Seattle-based indie label Sub Pop, and in 1991 issued their debut album, Smoke 'Em If You Got 'Em, which featured fan favorites like "Eat Steak," "Marijuana," "Bad Reputation," and "Love Whip." The band kept building its audience through steady touring, and received considerable media attention for 1993's sophomore effort The Full Custom Gospel Sounds of the Reverend Horton Heat. Produced by the Butthole Surfers' Gibby Haynes, it spawned a minor MTV hit in "Wiggle Stick," and also included Heat staples "400 Bucks" and "Bales of Cocaine."

Having amassed a significant underground following, Horton Heat signed a major-label deal with Interscope in 1994, and debuted that year with a joint release between Interscope and Sub Pop, Liquor in the Front (subtitled "Poker in the Rear" for anyone who missed the first double-entendre). This time around, Heat had an even more unlikely producer in Ministry's Al Jourgensen; he also had major-label bucks, which contributed to a ratcheting up of the hell-raising lifestyle he often sang about, and eventually the temporary worsening of a drinking problem. In the meantime, drummer Bentley left the band later in 1994 to join Tenderloin; he was replaced by Scott Chernobyl Churilla.

Horton Heat returned in 1996 with It's Martini Time, which featured several nods to the swing and lounge revival scenes emerging around that time; as a result, the title track became a minor hit, and the album became their first to chart in the Top 200. That year, Heat made his small-screen acting debut thanks to his on-stage preacher shtick, which earned him a guest spot on the acclaimed drama Homicide: Life on the Street. The following year, he appeared on The Drew Carey Show. The band's final major-label album, Space Heater, arrived in 1998; after its release, the gigantic label mergers of that year resulted in the band being dropped from Interscope. In the wake of their exit, Sub Pop released a 24-song best-of compilation, Holy Roller, in 1999, covering their entire output up to that point.

Undaunted, they continued to tour, and in 2000 recorded the more straightforward rockabilly album Spend a Night in the Box for the Time Bomb label. This time, Butthole Surfers' Paul Leary manned the production booth. The Reverend next surfaced on Artemis Records with 2002's Lucky 7, his hardest-edged album in quite some time. Its single, "Like a Rocket," was selected as the theme song for that year's Daytona 500 race. Buoyed by the publicity, Heat signed a new deal with Yep Roc in 2003. His first album for the label, Revival, appeared the following year, as did a live DVD. In 2005, he gave the world its first psychobilly holiday album, We Three Kings. Three years later, the frontman unveiled his side project Reverend Organdrum, which explored a wider range of retro sounds with Hi-Fi Stereo. In 2006, Scott Churilla left the band, and Paul Simmons became the group's drummer. Laughin' Cryin' with Reverend Horton Heat, a country-leaning set, appeared from Yep Roc in 2009, followed by 2012's 25 to Life, a live documentary/greatest-hits CD/DVD box set released to coincide with the group's 25th anniversary. After the release of 25 to Life, Scott Churilla returned to the lineup, and stayed with the band until 2017, when he was succeeded by drummer Arjuna RJ Contreras. In 2018, the Reverend Horton Heat became a quartet with the addition of full-time piano player Matt Jordan; Contreras and Jordan would make their recording debut with the band on their 2018 album Brand New Life. ~ Steve Huey & Mark Deming, Rovi 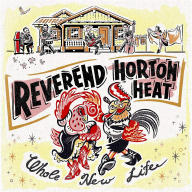 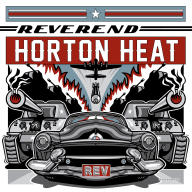 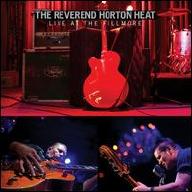 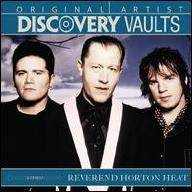 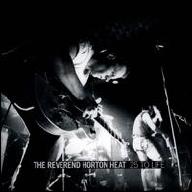 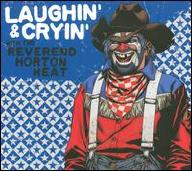 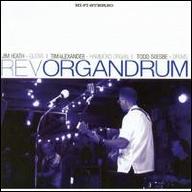 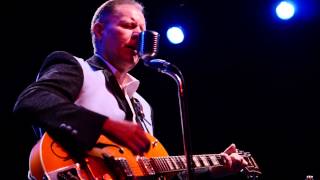 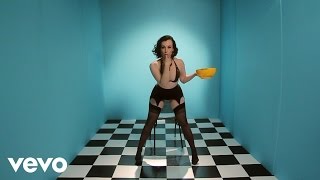 Reverend Horton Heat - Let Me Teach You How To Eat 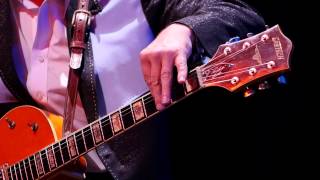 The Reverend Horton Heat - The Devil's Chasing Me (Live on KEXP) 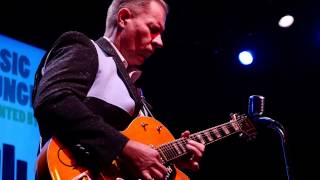 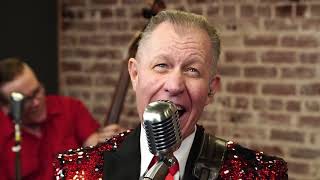 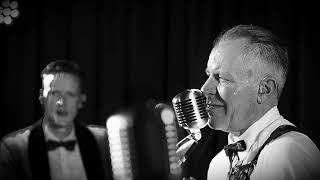 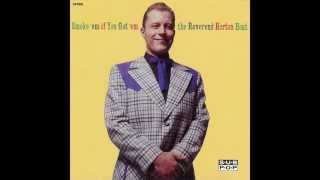