Close
Sebastián Yatra
from Medellín, Antioquia, Colombia
October 15, 1994 (age 27)
Biography
With his warm blend of romantic balladry, Latin pop, and reggaeton, singer/songwriter Sebastián Yatra first found success as a 19-year-old when his 2013 single, "El Psicólogo," became a hit in his native Colombia and around Latin America. Three years later, the reggaeton/EDM hit "Traicionera" further established him as a Latin pop star, paving the way for his Latin Grammy-nominated 2018 debut, Mantra. He topped the charts again with 2020's Fantasia before releasing 2022's Dharma, the latter of which featured the Latin Grammy-nominated single "Adios."

Yatra moved from his native Colombia to the U.S. at the age of five. Growing up in Miami, he learned to play guitar and piano and became a singer in his teenage years. After his 2013 single "El Psicólogo" became a hit in Colombia and around Latin America, he earned a widespread following over the next few years, with subsequent singles like "Para Olvidar," "No Me Llames," and "Como Mirarte" also faring well commercially. It was 2016's massive reggaeton and EDM hit "Traicionera" that truly cemented Yatra's popularity in the Latin American market, and he followed up that same year with his first mixtape, The Mixtape Jukebox, Vol. 1. 2017 saw the release of his debut EP, Extended Play Yatra, which included his hit "Traicionera."

In May of 2018, Yatra finally delivered his debut full-length album, Mantra. The album topped the charts in Colombia and hit number one on the Billboard Latin Pop Albums chart. Included on the album was the single "Robarte un Beso," a collaboration with Carlos Vives. The track topped charts in Colombia and reached number 13 on the Billboard Hot Latin Songs chart. It also earned a Song of the Year nomination at the Latin Grammy Awards. 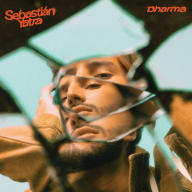 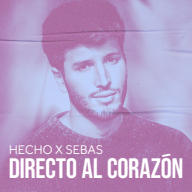 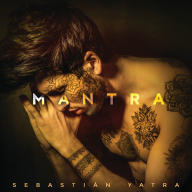 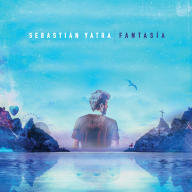 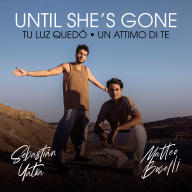 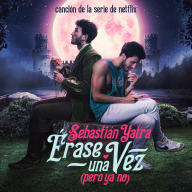 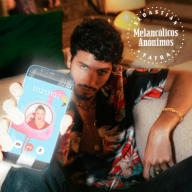 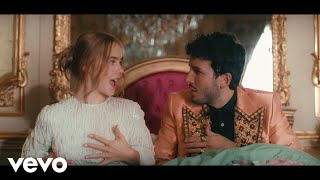 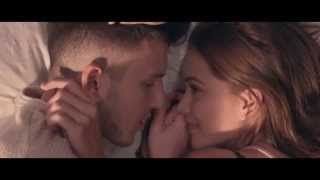 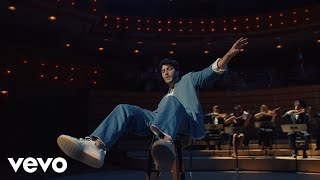 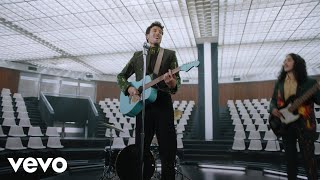 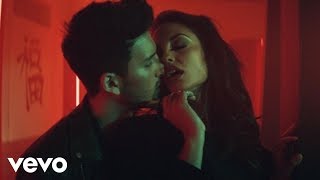 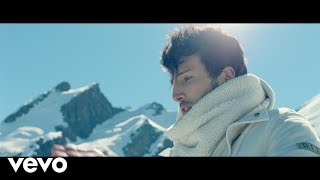 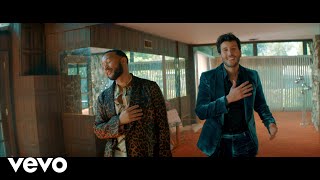