Close
Sylvester "Sly Stone" Stewart
from Denton, TX
March 15, 1943 (age 79)
Biography
James Brown may have invented funk, but Sly Stone perfected it; his alchemical fusion of soul, rock, gospel, and psychedelia rejected stylistic boundaries as much as his explosive backing band the Family Stone ignored racial and gender restrictions, creating a series of euphoric yet politically charged records that proved a massive influence on artists of all musical and cultural backgrounds. Sylvester Sly Stone Stewart was born March 15, 1943, in Denton, Texas, and raised primarily in Vallejo, California, where he sang with his family's gospel group. After singing lead with a doo wop group called the Viscaynes, at 16 he recorded the local hit Long Time Gone, concurrently spinning records for Bay Area radio station KSOL. After studying trumpet, composition, and theory at Vallejo Junior College, in 1964 Stewart signed to local label Autumn Records, where he cut a series of solo singles in addition to serving as a house producer; there he helmed Bobby Freeman's national chart smash C'mon and Swim as well as sessions by the Beau Brummels, the Mojo Men, and the Great Society.

In 1966, Stewart formed the group Sly & the Stoners, while his younger brother Freddie led his own band, Freddie & the Stone Souls; soon the siblings merged the two acts, and with bassist Larry Graham, trumpeter Cynthia Robinson, saxophonist Jerry Martini, and drummer Greg Errico, Sly the Family Stone were born. After issuing their debut single, I Ain't Got Nobody, on the local Loadstone imprint, the group signed to Epic to release their 1967 debut LP, A Whole New Thing; Dance to the Music followed in 1968, and generated a Top Ten hit with the title cut. Later that year, Sly the Family Stone topped both the pop and RB charts with the two-sided smash Everyday People b/w Sing a Simple Song; and with the classic Stand!, the band's music became increasingly politicized on standouts like the hit title track and Don't Call Me Nigger, Whitey. As the group's chief vocalist, songwriter, and producer, Stone pushed the envelope further with each successive release; and with the 1970 chart-topper Thank You Falettinme Be Mice Elf Agin, he essentially created the sonic blueprint for the funk and disco that dominated the decade to follow via a percussive groove propelled by Graham's pop-and-slap bassline. Stone also launched his own label, Stone Flower Records, where he wrote and produced sides for other artists, working out sounds and textures that would inform his later work. (The Stone Flower label's output was collected on a 2014 anthology, I'm Just Like You: Sly's Stone Flower 1969-1970.)

However, as the utopian ideals of the '60s gave way to the paranoia and corruption of the '70s, the celebratory sound that once epitomized Sly the Family Stone gave way to the bleakly unsettling There's a Riot Goin' On, a dark, militant masterpiece that yielded the hits Family Affair and Running Away. Stone's grim world view was due in no small part to his increasing narcotics problem, and he became notorious for arriving late to live gigs or missing shows altogether. Released in 1973, Fresh was Sly the Family Stone's last truly great album, and after issuing Small Talk the band unraveled, with 1975's High on You credited to Stone alone. As his drug problems and legal battles became public knowledge, efforts like 1976's Heard Ya Missed Me, Well I'm Back and 1979's Back on the Right Track attracted little interest, as did a subsequent tour with George Clinton the P-Funk All-Stars and a 1983 comeback effort, Ain't But the One Way. After a 1987 single, Eek-a-Bo-Static, failed to even chart, Stone instead made headlines for a cocaine bust that led to his incarceration. Despite Sly the Family Stone being inducted into the Rock & Roll Hall of Fame in 1993, Stone failed to make a substantial comeback in the '90s, or in the new millennium. ~ Jason Ankeny, Rovi 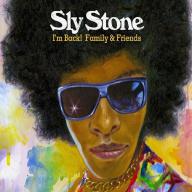 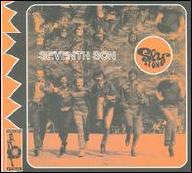 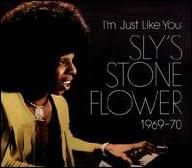 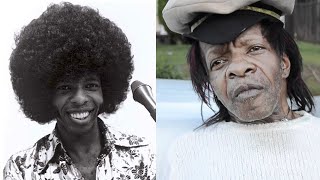 The Life and Tragic Ending of Sly Stone 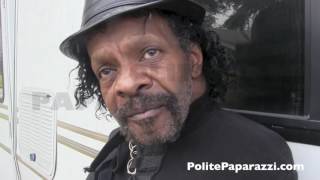 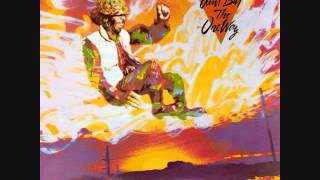 Sly and the Family Stone - Sylvester 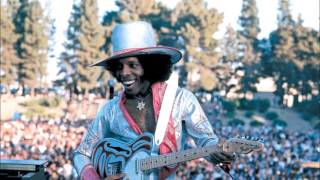 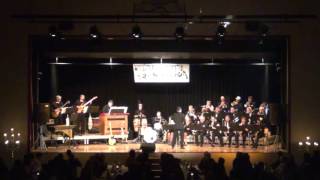 The Best Of Sly & The Family Stone - Sylvester Stewart 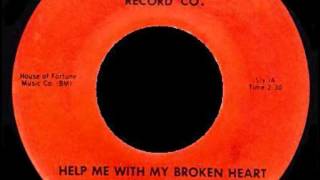 SYLVESTER STEWART - HELP ME WITH MY BROKEN HEART 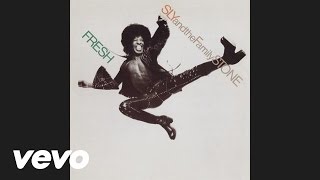 Sly & The Family Stone - If You Want Me To Stay (Audio)
Available here: