Close
Space Dimension Controller
from Belfast, Northern Ireland
Biography
Space Dimension Controller is Jack Hamill, a British electronic musician whose blend of space disco, electro-funk, acid house, and Rephlex-style braindance earned a great deal of acclaim from the underground dance music press during the 2010s. His bright, tuneful tracks look back to the '80s and '90s for inspiration while remaining fresh and futuristic. After the success of early releases such as 2009 single "The Love Quadrant," Hamill signed to RS and released two lengthy EPs before his official full-length debut, the sci-fi funk concept album Welcome to Mikrosector-50, arrived in 2013. He revisited his early recordings for 2016's Orange Melamine, and continued releasing club-oriented EPs before returning to galactic funk with 2019's Love Beyond the Intersect.

By the end of the year, his sound had shifted from IDM toward more danceable electro and house, and he released his debut 12" single, "The Love Quadrant," on Kinnego Records. The EP Journey to the Core of the Unknown Sphere appeared on Royal Oak the following year, and the buzz around SDC grew. He remixed Fabrice Lig's "Digital Forest" on RS Records, and the Belgian label signed him, releasing his double EP Temporary Thrillz. He then remixed Anthony Shake Shakir's "Detroit State of Mind" on Rush Hour Recordings. He remixed another Detroit techno pioneer in 2011, when his mix of "OFI" by Model 500 (Juan Atkins) appeared on RS. The label also released SDC's The Pathway to Tiraquon6, which was billed as another double EP despite containing 11 tracks.

Hamill kept busy touring and recording in 2012, but in 2013 he issued Welcome to Mikrosector-50, a sci-fi concept album with narration that was far more influenced by '80s pop and funk than his previous releases. The full-length was preceded by an EP with the same title as the album, containing two non-LP tracks. Following the album, he returned to Royal Oak for a series of dancefloor-oriented EPs titled Correlation. One volume arrived each year between 2013 and 2015. In 2016, Ninja Tune issued Orange Melamine, a previously unreleased album of SDC's early homemade experiments recorded in 2008. Another club 12", Exostack, appeared on RS in 2017, and the more ambient Gaining Time came out on Dekmantel in 2018. A self-released limited-edition white label LP, Redemption of the Cryonauts, appeared in early 2019 to little notice. Returning to RS, he released the ReSEQ EP, then the more conceptual full-length Love Beyond the Intersect later in the year. ~ Paul Simpson, Rovi 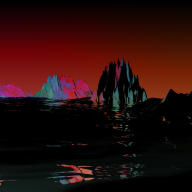 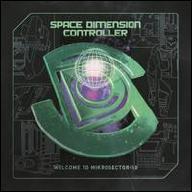 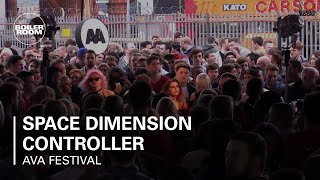 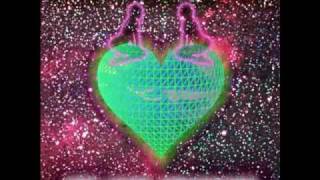 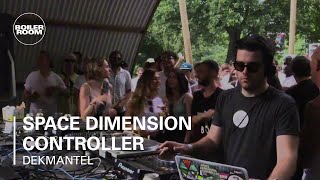 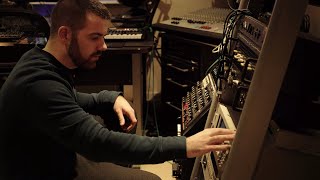 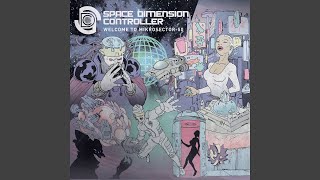 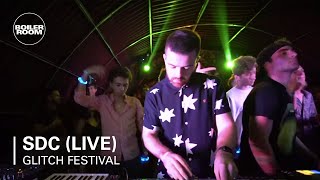 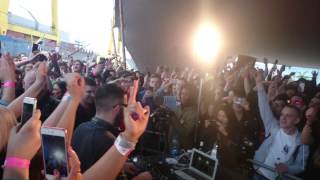