Close
Curtis Fuller
from Detroit, MI
December 15, 1932 - May 8, 2021 (age 88)
Biography
Curtis Fuller belonged in the select circle with J.J. Johnson, Kai Winding, and a few others who make the trombone sound fluid and inviting rather than awkward. His ability to make wide-octave leaps and play whiplash phrases in a relaxed, casual manner was a testament to his skill. Fuller's solos and phrases were often ambitious and creative, and he worked in several fine bands and participated in numerous great sessions.

Fuller studied music in high school, then began developing his skills in an Army band, where he played with Cannonball Adderley. He worked in Detroit with Kenny Burrell and Yusef Lateef, then moved to New York. Fuller made his recording debut as a leader on Transition in 1955, and recorded in the late '50s for Blue Note, Prestige, United Artists, and Savoy. He was a charter member of the Jazztet with Benny Golson and Art Farmer in 1959, then played in Art Blakey's Jazz Messengers from 1961 to 1965. There were additional recording dates for Warwick, Smash/Trip, Epic, and Impulse! in the '60s. Fuller toured Europe with Dizzy Gillespie's big band in 1968, then did several sessions in New York.

During the '70s, he experimented for a time playing hard bop arrangements in a band featuring electronic instruments, heading a group with guitarist Bill Washer and Stanley Clarke. He concluded that phase with the 1973 album Crankin'. Fuller toured with the Count Basie band from 1975 to 1977, and did dates for Mainstream, Timeless, and Bee Hive. He co-led the quintet Giant Bones with Winding in 1979 and 1980, and played with Art Blakey, Cedar Walton, and Benny Golson in the late '70s and early '80s. During the '80s, Fuller toured Europe regularly with the Timeless All-Stars, and performed and recorded with the revamped Jazztet in addition to leading a fine session for Savoy in 1993.

Fuller continued playing dates and working in the decades that followed, recording albums for labels like Delmark, Capri, and Savant. He retired from playing in the early 2010s; his final studio album was 2012's Down Home. The legendary trombonist died on May 8, 2021, at the age of 88. ~ Ron Wynn, Rovi 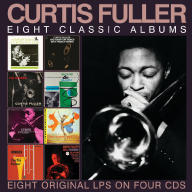 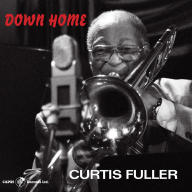 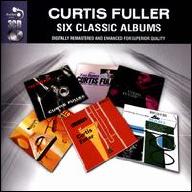 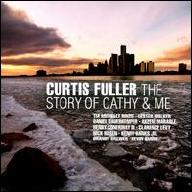 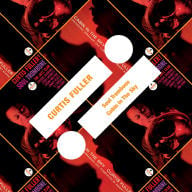 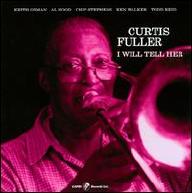 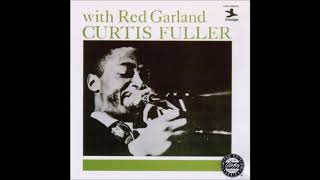 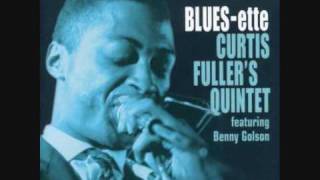 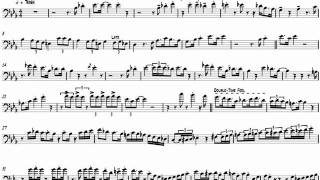 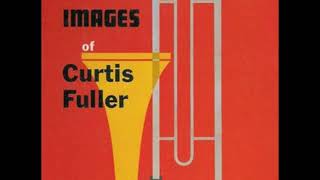 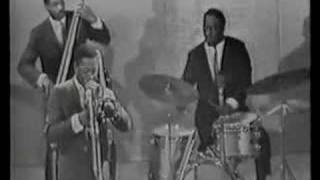 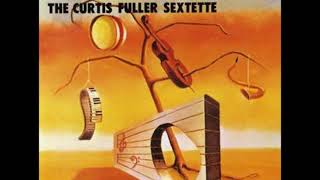 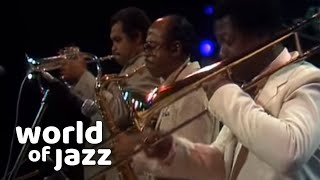